Kevin Pietersen recently trolled his former England teammate Ravi Bopara who was trying to take the mickey out of the former England captain as he suggested a change in playing conditions to the International Cricket Council (ICC).

Kevin Pietersen was well known for hitting big sixes and many of his big hits went past the 100-meter mark even in the biggest of grounds. Therefore, Pietersen, who was England’s hero in their 2010 T20 World Cup victory, wanted ICC to reward such big hits and if a batsman’s shot went over the 100-meter mark, he wants the ICC to change the ruling and award the batsman 12 runs instead of 6.

This suggestion comes at a time when big hitters have been regularly clearing the boundary ropes with ease and with the advancement in batting techniques and use of heavier and thicker bats, balls are been deposited regularly in stands in the biggest of stadiums and there have been similar calls, albeit unofficially to give incentives to batsmen for such hits.

U Would Need To Put A Boundary Rope Over The Crowd: Ravi Bopara Tells Kevin Pietersen, KP Trolls Bopara In Reply

Kevin Pietersen has been known for his outspoken behavior and has come up with many suggestions to make the game of cricket even more interesting to watch so that it can attract audiences from other countries as well, which don’t know much about this game. 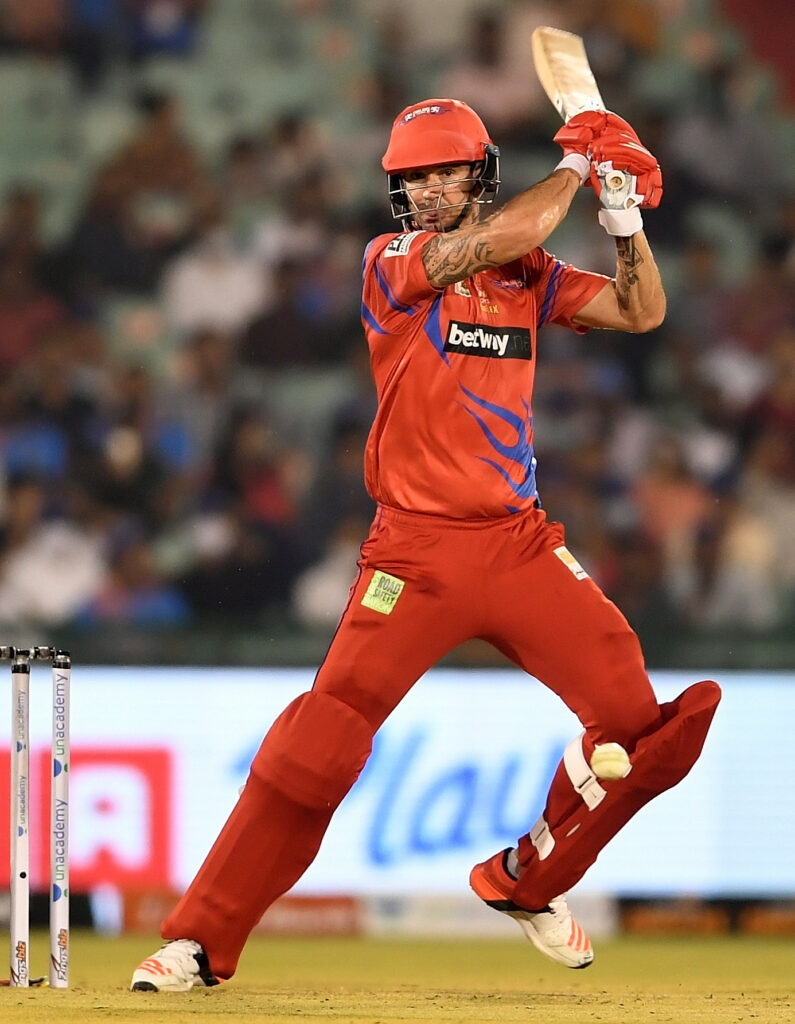 Pietersen recently tweeted that he wanted a change in rules in T20 cricket, that if a batsman hit a six that went over 100 meters over the boundary rope then the batsman gets 12 runs. He tagged the International Cricket Council (ICC) and even the England and Wales Cricket Board (ECB) in his tweet. He suggested to the ECB that they can try this rule in their upcoming The Hundred tournament which is one of its kind with each innings having 100 balls and bowlers bowling either 5 or 10 balls each in an over.

To which Ravi Bopara, his former England teammate replied that for that to happen, he would need to shift the boundary rope into the crowd. However, Pietersen was having none of the banter from Bopara and retorted sharply, burning the all-rounder in process.

U would need to put a boundary rope over the crowd

“You shouldn’t worry. It only matters to the big boys who can actually hit 100m 6s,” Kevin Pietersen trolled Bopara.

You shouldn’t worry. It only matters to the big boys who can actually hit 100m 6s. 😘

Also Read: Cash Is King: Brad Hodge Takes A Dig At England And Australian Players For Their Double Standards

The IPL Should Move To The UK In September: Kevin Pietersen

It’s Heartbreaking To See A Country I Love So Much Suffering: Kevin Pietersen Reacts On India’s Covid Situation After IPL 2021 Gets Suspended