Indian bowler Yuzvendra Chahal revealed how his wife Dhanashree Verma supported him during his bad phase with his form.

Chahal was a regular in the Indian team since he bowled the thriller spell of 6/25 against England in a T20I match that turned the game upside down. He also played for India in the 2019 World Cup in England and with 63 wickets, the leg-spinner currently is the highest wicket-taker for India in T20 Internationals.

Dhanashree Verma told me that every day you won’t take wickets: Yuzvendra Chahal

Chahal could only manage to pick four wickets from seven games in the first half of IPL 2021 and according to him, it was his bad form where his wife told him that it was just a bad phase.

“Bad form was playing on my mind a bit, especially after the IPL. I sat down with my wife Dhanashree who helped me. She told me that every day you won’t take wickets, it’s just a bad phase,” Chahal told Aakash Chopra on the latter’s YouTube channel.

“I knew that I was bowling well but sometimes in T20 cricket, it’s very hard to take wickets if a batsman doesn’t attack. It affects you when you don’t have wickets to show in the column,” he added.

I see people’s messages, it feels good to be loved: Yuzvendra Chahal

Chahal was included in India’s limited-overs squad against Sri Lanka in July and he picked five wickets from two ODI matches and got one wicket in his only T20I game in the three-match series.

Chahal was excluded from India’s T20 World Cup squad with Mumbai Indians leg-spinner Rahul Chahar preferred over him. The bowler said that he feels good to see people’s supportive messages.

“I see people’s messages, it feels good to be loved. It’s your closest ones that pick you up when you are down,” Chahal said.

Chahal is currently with the RCB team as they prepare for the second phase of IPL 2021 and they will face Kolkata Knight Riders on September 20 at Sheikh Zayed Stadium in Abu Dhabi.

Bangladesh’s fast bowler, Taskin Ahmed’s Test career lies amidst uncertainties due to his chronic back injury. Ahmed has…
byShubro Mukherjee 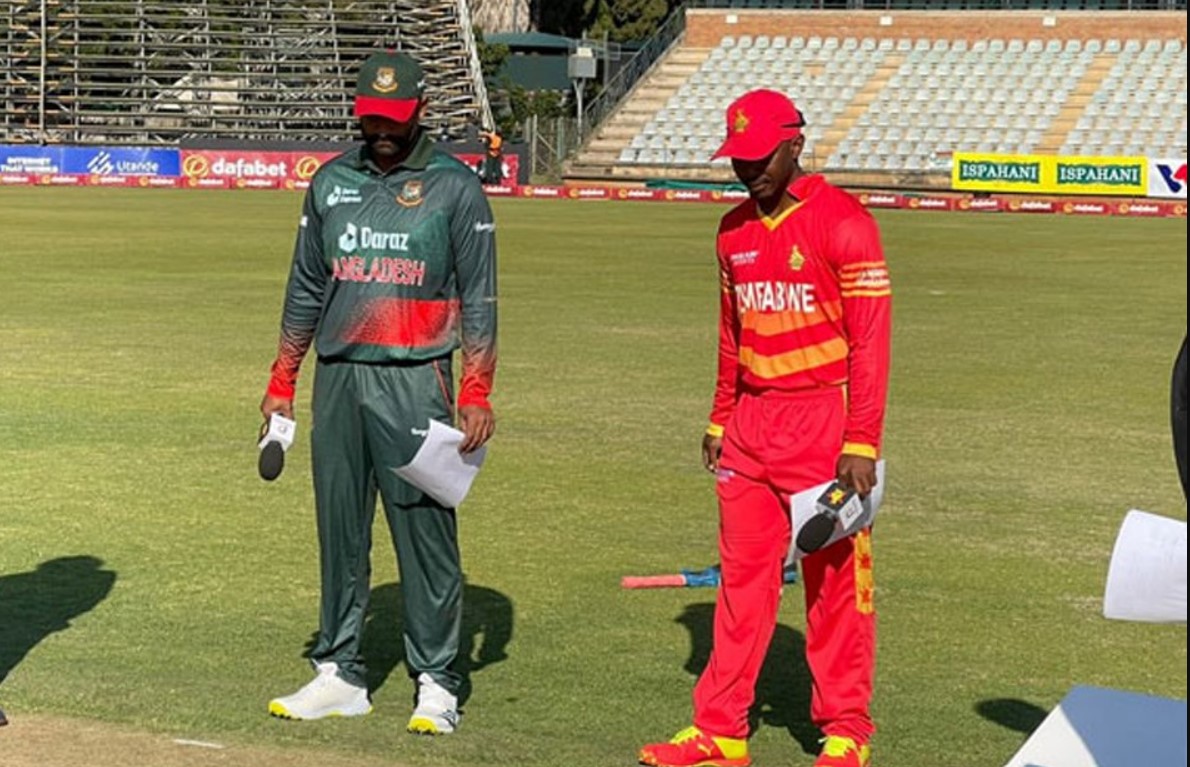 It seems like the woes will continue for Virat Kohli regarding his controversial statement. He asked the fan…
byJr.staff