The Indian players have huge sponsors which help them make big money. Moreover, Indian cricket gets the maximum revenue in the cricket world and thus the BCCI can afford to give the best salaries to its players.

Here are the 10 Richest Indian Cricketers as per the net worth. 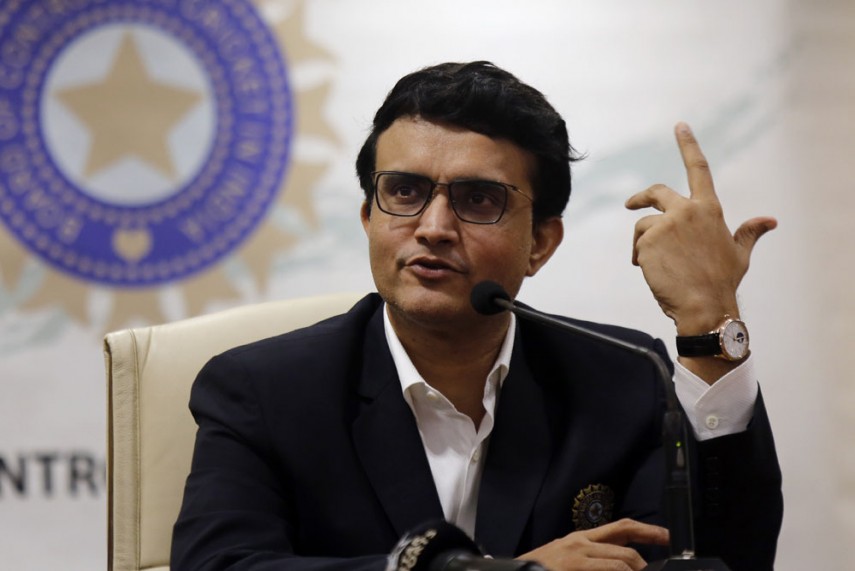 Sourav Ganguly already had a well-off family even before he made it big in the game. The Prince of Kolkata has a net worth of $15 million which is approximately to be INR 99 crores and he is on 10th in the list of 10 richest Indian cricketers as per the net worth. His salary from the BCCI is expected to be around INR 5 crores whereas Ganguly makes another two crores from brand endorsement.

In fact, Sourav Ganguly owns five luxurious cars which are worth INR 7 crores. Ganguly personal properties are worth INR 45 crores.

Cricket is my first love. I want to be a wordsmith. I want to weave magic with my words.

Instances When Cricketers Could Not Control Their Emotions On The Field