11 Cricketers who faced imprisonment for their actions

The cricketing world, in the past decade or so, has seen itself embroiled in plenty of controversies. The controversies have witnessed cricketers of great international repute behind bars. From Ben Stokes on account of an assault to the trio of Pakistan team, many cricketers faced imprisonment due to various reasons. The accusations have continued to haunt them no matter their performances.

The recent match-fixing accusation in the Karnataka Premier League has once again rocked the Indian cricket. The Crime Branch has already arrested a few cricketers and coach in relation to the charges and looks upbeat to crack down on the illegal betting.

We at Cricket Addictor will take a look at 11 cricketers who faced imprisonment on account of severe criminal charges:

Read More: Popular Indian Captains And The Cars They Own 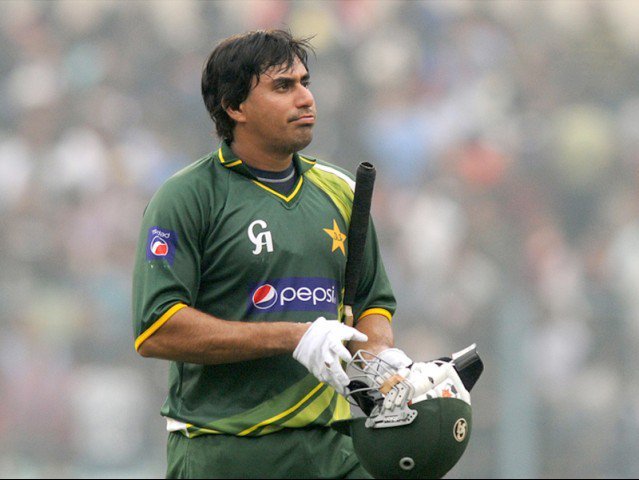 Nasir Jamshed made his debut for Pakistan way back in 2008 and he did reasonably well. However, a slump in 2009 meant that he wasn’t considered as a long-term prospect until 2013. The southpaw struck two centuries in two ODIs against India in Pakistan’s tour of 2012 to record a historic series victory against them. Post that, inconsistencies sprung up again and controversies ended up ruling in what could’ve been a promising career.

On 7th February 2020, the National Crime Agency (NCA) sentenced Jamshed to 17 months of imprisonment for encouraging players to underperform in a PSL match between Islamabad United and Peshawar Zalmi in February 2018 deliberately. He accepted an amount of GBP 30,000 to do the same. The 30-year old also coerced Sharjeel Khan to play dot balls off the first two overs for Islamabad United.

Wish He Had A Clear Thought Of Mind Back In 2010: Michael Vaughan Hits Back At Salman Butt’s Comments On The Virat Kohli-Kane Williamson Comparison