The Indian captain Virat Kohli believes the Test series against Australia later in the year could turn out to the best in the last five-six years. India and Australia are the top two sides in the ongoing ICC Test Championship. India is placed at the numero uno position whereas Australia sits as the second-best team. Both of these teams have been the most consistent sides in the red-ball version in the past few years.

When India had toured Down Under on the 2018-19 tour, the visitors had savored success for the first time in the Australian conditions. The tourists had taken the four-match Test series by 2-1 against the Australian team which didn’t have the services of David Warner and Steven Smith.

It will be a challenge for us – Virat Kohli.

Kohli believes it will be a challenge for his bowlers to break through the potent Australian batting line up. Australia has been dominant in their own conditions as they convincingly won against Pakistan and New Zealand.

Virat Kohli said in the pre-match press conference, “It’ll be a challenge for us to break through that batting order but it’s a challenge we should look forward to. We should not look forward to easy games and going to Australia, you should not expect anything easy. We want to keep challenging ourselves as a team and we’re the top two sides in the table as well, in the world championship. I’m sure it’s going to be amazing for people to watch because the series will be right up there with any of the best series we’ve seen in the past five-six years. We’re pretty excited about it.”

Australia is a stronger unit now with Warner and Smith making a roaring comeback after serving their ball-tampering ban. Furthermore, Marnus Labuschagne had come up with staggering performances in 2019 as he ended as the leading run-getter of the year.

The last series’ success will give a shot in the arm.

“Having won last year, that gives us a lot more confidence going back. This time around the series is going to be different, in terms of their batting challenging our bowlers. To be fair, last time around, the players were not that experienced. If you take out David (Warner) and Steve (Smith)… Marnus (Labuschagne) came in but he played only one game. The way he’s shaped up in the last summer, it’s amazing – so much consistency it always good to watch at the international level – and the hunger and passion, you can see in his game”.

The Test series later in the year between India and Australia will be the best vs the best. It is going to be a neck to neck contest as both the teams will refuse to give an inch. Both teams are in prime form and would aim to be at their best later in the year.

India will face Australia in the first ODI at Wankhede Stadium in Mumbai on 14th January. 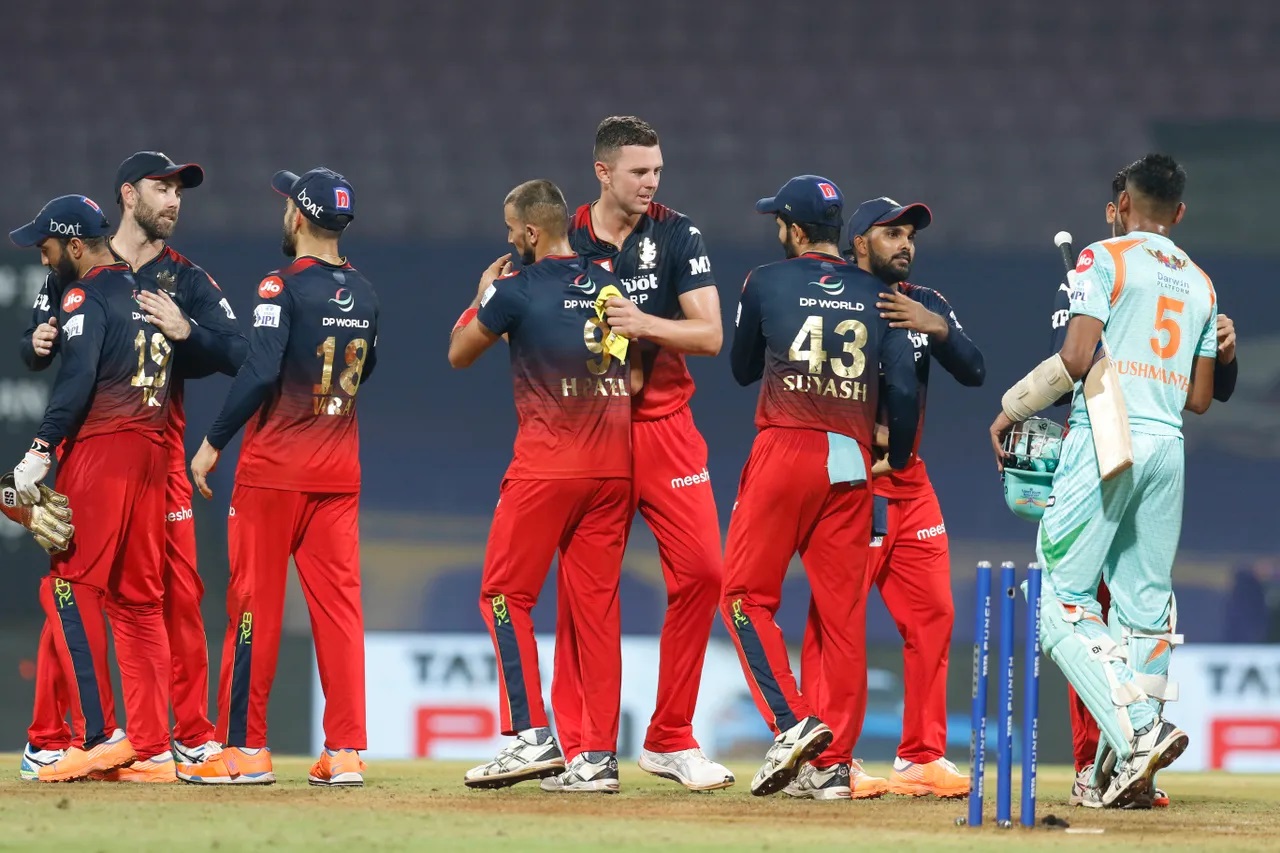 With days to go for the ICC T20 World Cup at home, legendary Australian wicketkeeper-batter Ian Healy is…
byKaran Pathak

Former India batsman Yuvraj Singh has finally explained the reason behind his abrupt retirement from international cricket. The…
byCA Editor