Bangladesh have decided to send their U23 team to Pakistan for the upcoming ACC Emerging Teams Asia Cup scheduled to commence from December 6 (Thursday).

BCB President, Nazmul Hassan has said that one of the main reasons to send the team to Pakistan despite security concerns is that the staging of the tournament in two groups could be a question mark if Bangladesh had reservations from touring Pakistan, like India. However, he stated that there are no plans as of now for the senior team to play international matches in Pakistan.

Nazmul, who became the ACC President last month, also admitted that they will address the concerns by sending a delegation to Pakistan that can engage in security measures.

“The tournament will be co-hosted by Sri Lanka and Pakistan. India, Sri Lanka, Oman, and Afghanistan have been placed in Group A. Meanwhile, Pakistan, Hong Kong, Bangladesh are part of Group B,” Nazmul said. 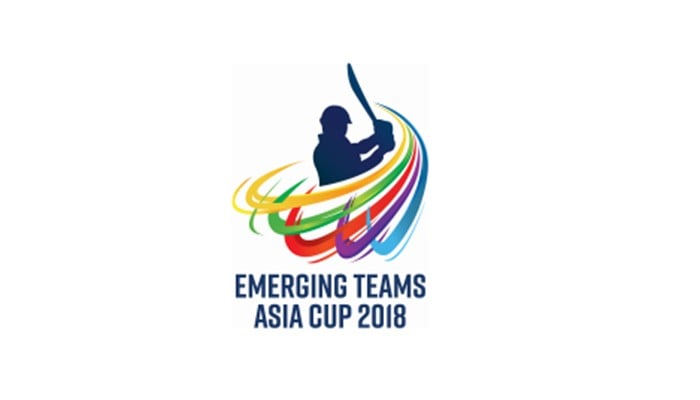 “There are two reasons behind sending [the Under-23] team for the Emerging Cup in Pakistan. Firstly, it will take place in two groups respectively – in Sri Lanka and Pakistan. India have reservations regarding touring Pakistan, so if we say that we also do have reservations, then it will be difficult to play the tournament over two groups.

“Sri Lanka, naturally, want to play in their home soil. It is [also] right that there is security concern and even I went to Pakistan and raised the issue. I don’t think there will be any problem. We will take our precaution. We will send such persons who are experienced regarding security issues,” he added.

The senior team will continue to play in a neutral venue

Nazmul Hasan, though, clarified that the senior team will continue to play Pakistan in a neutral venue. However, on a positive note, they haven’t shut the door completely of national team touring Pakistan in future. BCB, in 2015, had to pay PCB $325,000 as compensation for postponing a couple of tours to Pakistan in 2012.

“As of now, we have decided that we will play against Pakistan in a neutral venue. Our women’s team went there while Sri Lanka also visited them. We are seeing what ICC is thinking about it. If we don’t see any security threat and we receive green signal from ICC we might think [of it]. But we don’t have any desire to play international matches in Pakistan,” Nazmul concluded.