After beating Sri Lanka convincingly in the Test series, the men in blues will now take on the Islanders in a three-match ODI series slated to start from December 10 at Dharamsala.

India will have a new captain in the form of Rohit Sharma as regular skipper Virat Kohli has decided to opt out of this series having played a lot of cricket in recent times. The Mumbai batsman, who has led Mumbai Indians – a franchise team in the Indian Premier League to victory – feels although it’s a different setup, it won’t be a problem for him to lead as they have been playing together since long. 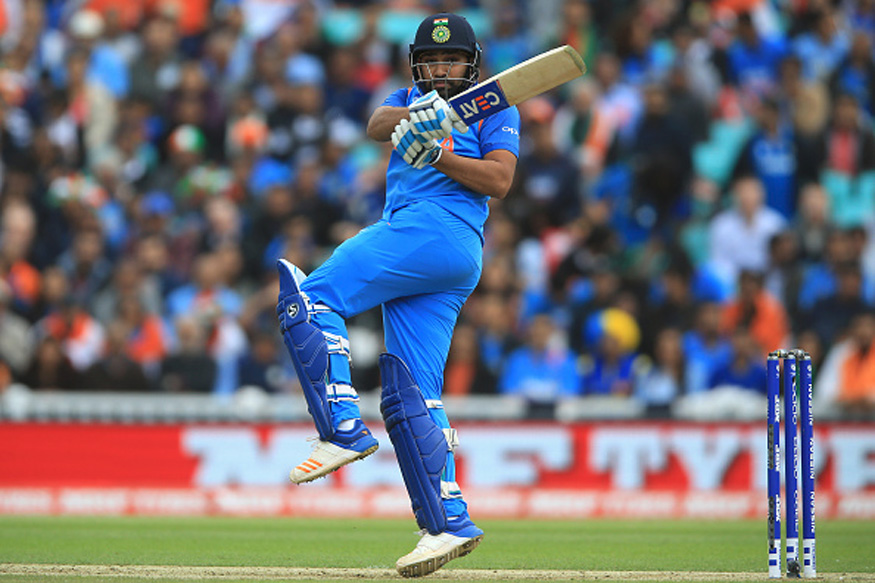 Talking about how he wants to make things work, the dashing opener admitted that their main aim would be to go out there on the field and execute the plans correctly. He further stated that he has an idea about everybody’s weakness and strengths and will try to start from where the team left. He also feels that the basics of captaincy will remain the same.

Rohit Sharma further mentioned that the team management would try to give enough games to the young cricketers so that they can get their confidence and express themselves. He admitted the young cricketers like Manish Pandey, Shreyash Iyer, Kedhar Jadhav have not got enough games on the trot and they need to grab the opportunity to be on the team. The 30-year-old Rohit stated that he is happy with how the Test series has gone and he was always prepared for the one game which luckily came in Nagpur after a long time, and he wants to continue in the next series.

While talking about Shikhar Dhawan and Kedhar Jadhav, Rohit mentioned they are doing good and are very much part of the squad; however, they will be assessed today before taking any call. Rohit Sharma showered heaps of praise on his teammate Jasprit Bumrah, who recently got his maiden call in the Test squad. Rohit believes that he has got his rewards for the hard work over the years and has improved a lot in his line and length and fitness. Rohit further admitted that Bumrah would live up to the expectations as he has done in the past.

Watch: Ravi Bishnoi Gets His Second Wicket Of The Day As Suryakumar Yadav Goes At The Wrong Time For The Mumbai Indians