Young leg-spinner Mason Crane is likely to make his debut for the England side in the fifth Ashes Test. Trevor Bayliss admitted that England is looking at some different people for a consolation win. 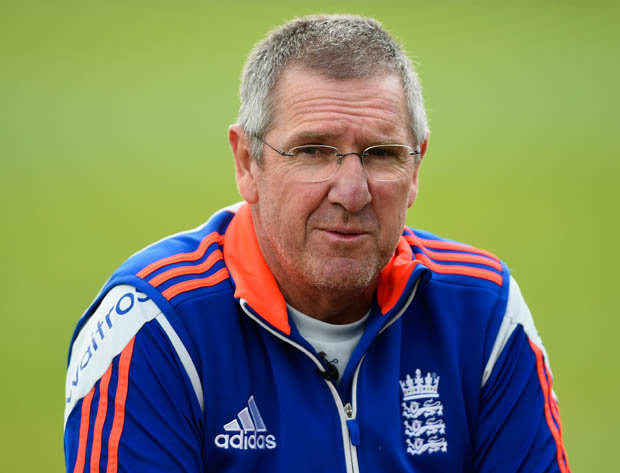 Crane is likely to replace the not in form all-rounder Moeen Ali. Ali saw a dip in form with both bat and ball as he scored only 136 runs in the series so far. With the ball in hand, he has only picked three wickets.

England coach Bayliss admitted that this best time for him to make his debut.

“There’s maybe no time like the present to find out. We think he’s a guy that has got the goods, and the more he plays at this level the better he will get. You’ve got to start somewhere,” Bayliss said when asked if the leggie is ready to play Test cricket. 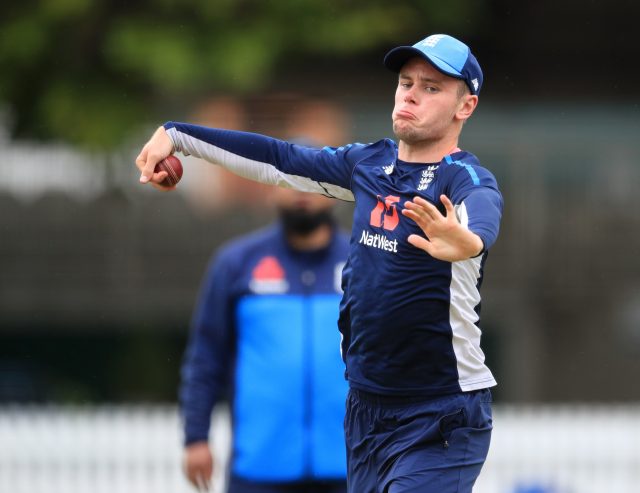 Moeen has come under fire from the likes of past players Michael Vaughan and Graeme Swann.

However, Bayliss feels Moeen is not a lost cause as he will fight back stronger.

“At the moment, the number of runs and wickets makes (this series) one of his lows. But just a couple of months ago, we were singing his praises as one of the best allrounders in the world,” Bayliss stated.

On the contrary, Moeen’s counterpart Nathan Lyon has 17 wickets to his name and has dismissed Moeen every time he has bowled to him.

However, Bayliss feels it will be unfair to compare the two.

“He’s different to Lyon, who gets over-spin. Mo doesn’t, and things don’t happen as quickly without the bounce that Lyon gets. Mo is a free spirit, and one or two shots or wickets and he will be off and running. So I’m not concerned long-term,” Bayliss concluded.

IPL 2021: My Job Is To Score As Many Runs At No.3, Says Moeen Ali After His Man Of The Match Performance Against Rajasthan Royals

Watch: Marnus Labuschagne And Nathan Lyon Hilariously Cuddle After Colliding On The Pitch