Sydney Thunder have roped in England fast bowler Chris Jordan and New Zealand batsman Anton Devcich as replacements for England duo Jos Buttler and Joe Root for the second half of the Big Bash League (BBL) 2019.

Meanwhile, Root and Buttler will leave midway of this season due to their international commitments. England will tour Windies during that time, and both Root and Buttler is a crucial component of the England team. However, the inclusion of Devcich and Jordon will boost the Sydney Thunder side.

Although Devcich hasn’t represented his country in two years, he has made a name for himself in the franchise leagues across formats. On the other hand, Jordan, an all-rounder is capable of contributing in all the departments. Sydney Thunder new coach Shane Bond seemed excited with the two signings. 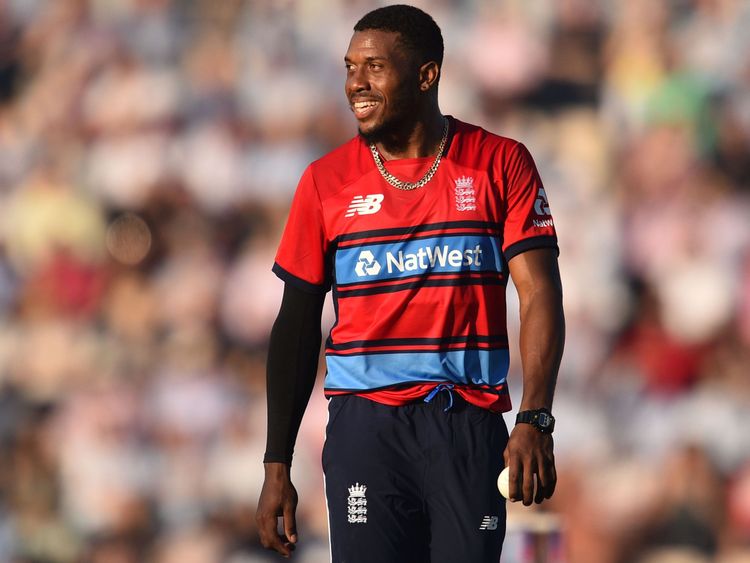 “CJ is not just a great bowler but a great bloke as well, he’s someone I’ve been keen to sign for some time,” said Bond. “He is someone always spoken of highly wherever you go in the world. He’s also a top fielder who can give it a whack at the end of the innings. I’m really excited to see what he can do.

“Anton has been one of the top batsmen in New Zealand for a number of years and he’s had really good year playing T20 cricket all over the world. He can bat anywhere in the top five and can bowl some left-arm spin as well,” Shane Bond added.

Jordan and Devcich will be available for the Sydney Thunder’s final seven preliminary games, starting with their match against the Strikers on January 13, as well as the finals.