Bollywood actress Sunny Leone, famous for her dancing moves has picked former Indian National Cricket team skipper MS Dhoni as her favourite cricketer. Meanwhile, Dhoni is currently on a break from cricket as he didn’t take part in the last two ODIs against Australia in the ongoing five-match series.

The veteran skipper will be next seen in action during the Indian Premier League (IPL). The 12th edition of the league will begin from March 23, and MS Dhoni’s Chennai Super Kings (CSK) will start their title defence on the first day against Royal Challengers Bangalore. CSK, however, scripted a historic comeback in the league after a ban of two years due to spot-fixing. Defying all the odds, they finished second in the group and then beat Sunrisers Hyderabad twice to lift their third title.

Besides, MS Dhoni will be a crucial component for India in the upcoming ICC World Cup which commences from May 30. Despite being a terrific wicket-keeper, Dhoni’s presence behind the stumps is an advantage for skipper Virat Kohli. The Jharkhand-born cricketer also puts forward his inputs to the bowlers regarding their line and length. The 37-year-old cricketer has also done an excellent job with the bat in 2019. However, he has time and again come under scanner for being too defensive which in turn has hurt the team badly. But the former skipper is still indispensable in the side and will have a pivotal role to play in the World Cup.

Dhoni is a family man

Sunny Leone recently launched her own website 11wickets.com and then interacted with the media following the event. When asked about her favourite Indian cricketer, the actress didn’t take much time to reveal the answer. When tossed about the reason, Leone noted that MS Dhoni is a complete family man and she loves the photos he posts with her daughter. 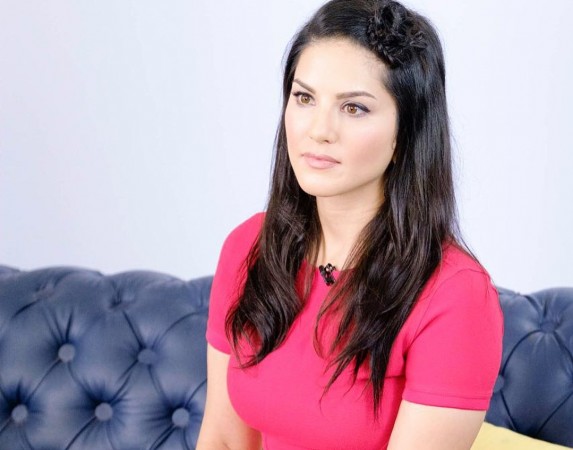 “My favourite is Dhoni. I think he has the cutest child, doesn’t he? I see him post pictures of him with his child (daughter Ziva Dhoni) and it just looks so cute. Therefore, he is my favourite cricketer as he is a family man,” Leone said.

Sunny Leone, on her personal career, said that she has a few projects lined up. She is currently working on a Hindi film, and two South Indian movies are also due for release. She was last seen on-screen in a film named Tera Intezaar along with Arbaaz Khan in 2017.