Bancroft points his partnership with Warner a positive sign for Australia

Incumbent Test opener Cameron Bancroft has indicated to his partnership with David Warner rather than his statistics as to why he should remain in Australia’s Test team for the upcoming tour of South Africa.

While Bancroft ended his debut Ashes with an average of 25.57 including only one half-century, his partnership with Warner was outstanding. Together, the duo put on 436 runs in eight innings, including a world-record 173-run fourth-innings stand to register a ten-wicket win in Brisbane, along with another century partnership in Melbourne.

Bancroft also received backing from skipper Steven Smith, who publicly declared after the final day in Sydney that he hoped Bancroft would be on the plane to the Rainbow Nation.

“My own personal lack of success during the series, while that was definitely the case, I was able to put on some pretty good partnerships with Dave (Warner) at the top of the order and set up for some of our really good cricketers to come in and really plunder the English attack,” Bancroft said after notching 75 in BBL.

“While I didn’t go on and get those big hundreds I was involved in a couple of really big partnerships with Davey, and I think that’s a really positive sign,” Bancroft added further.

Bancroft will get only one Sheffield Shield match against New South Wales before the selectors sit to pick the squad for South Africa.

“I definitely didn’t get the runs I would’ve liked to in the Test summer, but I certainly felt like I was doing some things well. I just wasn’t going on enough. I’ll learn from that, and hopefully, I can carry some momentum on here for Perth, take it one game at a time and keep doing well,” Bancroft remarked.

National selector Mark Waugh, who was present at the stands during his knock in BBL said it was a chance to regain his form. 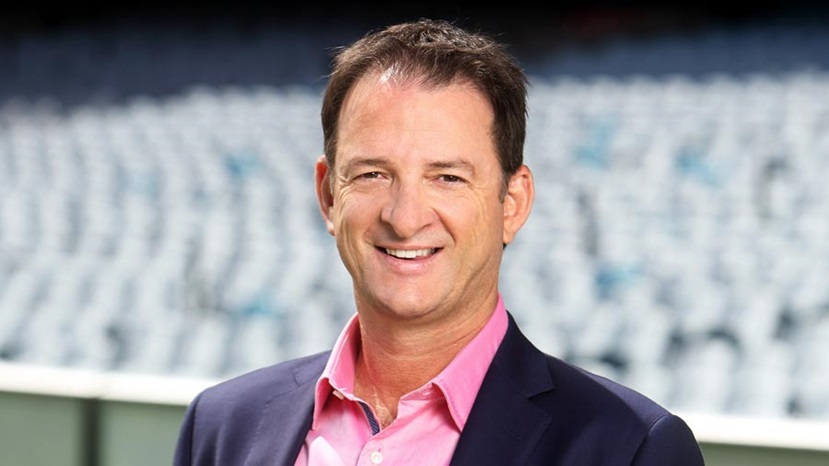 “It was just good to see him go out there, relaxing and playing with a bit of freedom. It doesn’t matter what form of the game you’re playing; if you’re scoring runs and taking wickets, I think it flows through to your game in other areas. It gives you that confidence and self-belief,” Waugh said on Big Sports Breakfast.

Regarding pure competition, facing the Proteas pace attack, led by the new world No.1-ranked Test bowler Kagiso Rabada, on their home soil is about as tough as it gets. But, Bancroft said he would enjoy the challenge.

“It will be unbelievable. They’re class bowlers, aren’t they? You always want to be able to test yourself against the best bowlers. Hopefully, I can keep batting well for the Scorchers and carry that momentum forward and hopefully, that leads to some runs for Australia,” Bancroft concluded.

Ahead of Second Test, Ravichandran Ashwin Works on his New Weapon

How To Get The Best Online Casino Bonuses Without Limits

Shivam Dube Confident Of Making A Comeback In The Indian Team