Left-handed Dawid Malan is likely to be added to the England ODI squad to face Australia. This decision comes after the acceptance that Ben Stokes is unlikely to see any progress on the ongoing legal process.

Currently, Stokes is unavailable for selection as he awaits the decision on the Bristol incident that took place on September 25. His case was handed over to the Criminal Prosecution Service by Avon and Somerset Police in late November.

Stokes was originally included in England’s one-day plans. But with no update since and time running out for the first ODI starting January 14, Malan has been informed that he will come into the squad.

The Chief Executive of England and Wales Cricket Board (ECB) recently admitted that the situation could well continue for another six to 12 months. However, Stokes is free to play domestic cricket as he recently played in New Zealand. ECB is also expected to clear Stokes to take part in the auction of the 2018 Indian Premier League. 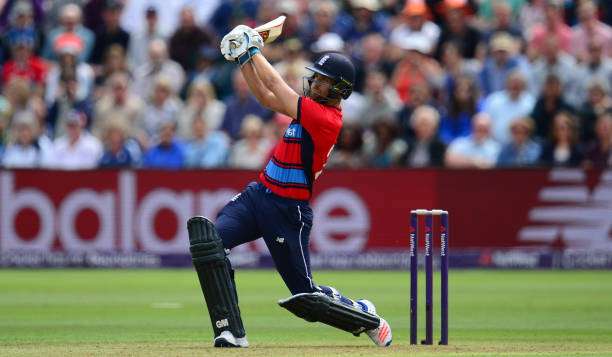 On the other hand, Malan will look to continue the upward trajectory. Earlier, he kickstarted his T20I career with 44 balls 78 against South Africa.

The 30-year-old Malan is an aggressive hitter of the white ball with 10 List hundred and an average of 42. He could challenge for a place anywhere in the top six of Eoin Morgan’s one-day side and has long been considered unfortunate not to break into the set-up sooner.

Alex Hales is also expected to sit on the sidelines with Jason Roy and Jonny Bairstow making a strong case for themselves in his absence. Hales was originally suspended alongside Stokes but saw this lifted when cleared of any wrongdoing by the police. 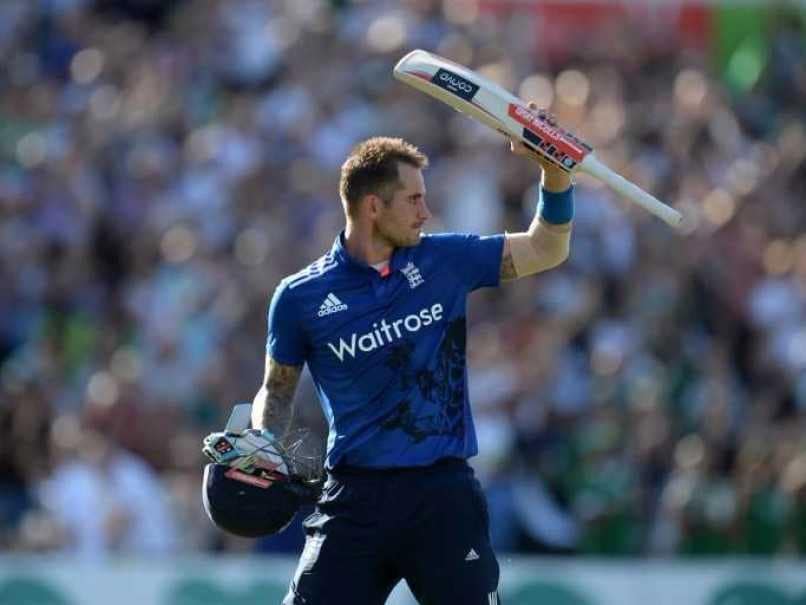 Morgan’& Co begin their ODI campaign with a warm-up match against a Cricket Australia XI in Sydney on 11 January. The series then gets underway at the MCG three days later, with fixtures in Brisbane, Sydney, and Adelaide before the finale that marks the opening of the brand new Optus Stadium in Perth on 28 January.