Dean Elgar has dubbed the final Test of the LV=Insurance series against England as “a World Cup final”. The Proteas skipper is yet to experience a series win against England. Dean Elgar‘s men are also fighting to ensure the team remains on course for the World Test Championship final next summer.

The 35-year-old captain confirmed that Ryan Rickelton would come into the South Africa side in place of the injured Rassie van der Dussen while hinting that other changes could also be made. With rain forecast during the match, there seems a decent chance South Africa will drop one of their spinners – probably Simon Harmer – for another seamer and a possibility Aiden Markram, who has scored 36 runs in three innings, could miss out, too.

Marco Jansen, the allrounder who played at Lord’s, and Khaya Zondo, whose only experience of Test cricket was as a Covid substitute, are standing by.

Elgar also had words of warning for England debutant, Harry Brook. Brook made a polished century against South Africa in the Lions match in Kent earlier in the tour, but Elgar warned that Test cricket was a different challenge and could “humble” those who played in it. 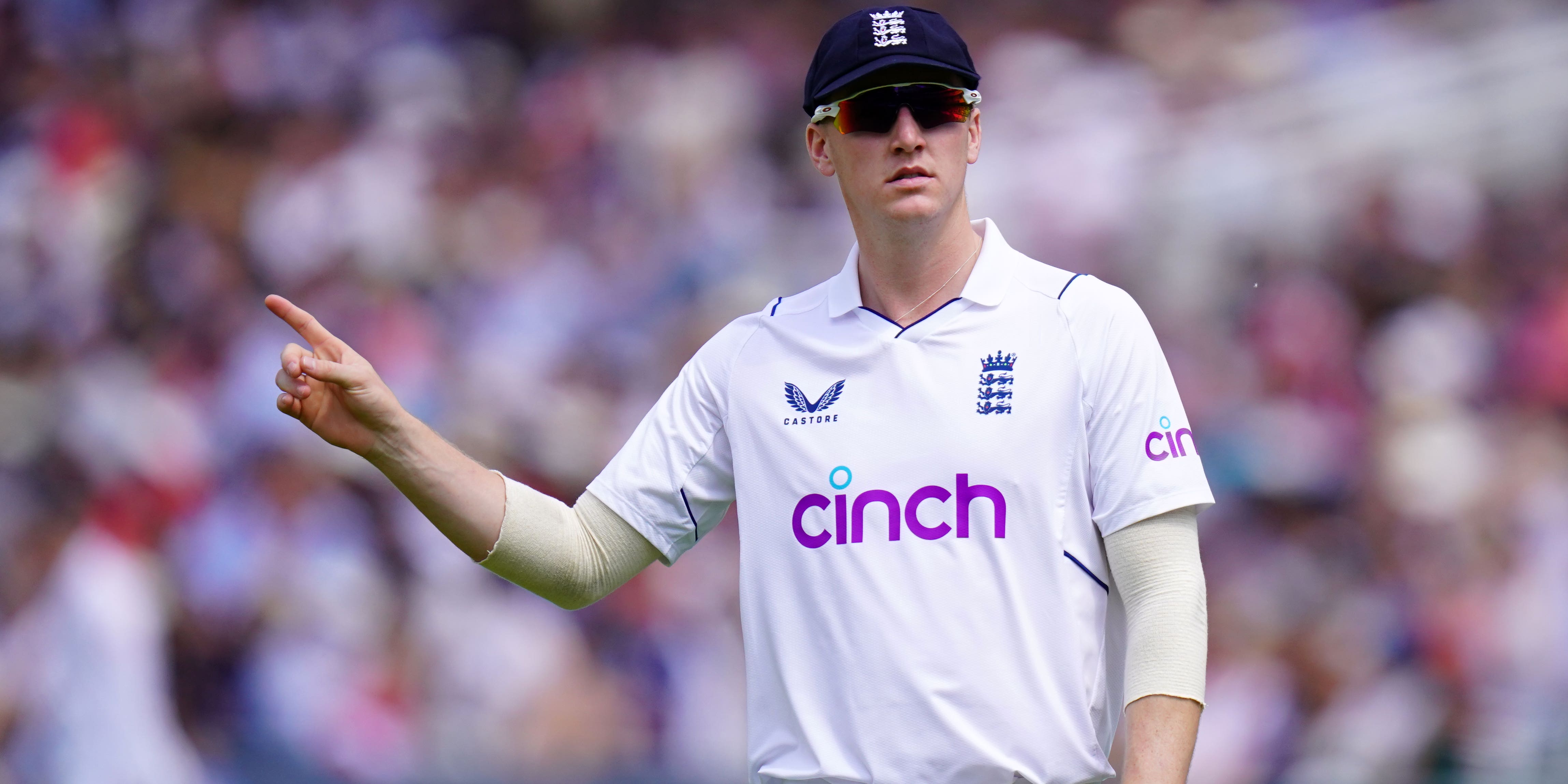 “This is Test cricket now,” Elgar said, “You can bat like that if you want in a four-day game or a County Championship game. But this is Test cricket, there’s a lot of things that can put a stop to you as a player, the crowd or the camera.”

“This is Test cricket. It’ll humble you as a player and as a person. This is the big league now.” 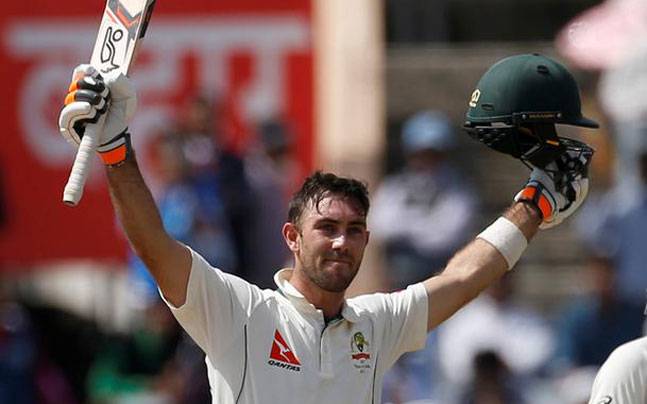 IPL Will Be Great Even If It Has To Be Played Without Crowds: Pat Cummins

While things are not looking very promising at the moment, Australia pace spearhead Pat Cummins is hopeful that…
byPrince

Pakistan’s former skipper, Mohammad Hafeez has weighed in on the Virat Kohli-Babar Azam debate and given his verdict…
byPriyam Singh

“We May See Him Earlier But We’re Not Going To Put Any Deadlines On It,” Ashley Giles On Jofra Archer’s Return