The Indian Premier League (IPL) Governing Council in their meeting, a few days back, decided a franchise can retain a maximum of five players, including their Right To Match (RTM).

As per the decision was taken at the governing council meeting, a franchise can retain five players using one of the two combinations – three pre-auction retentions and two RTMs or two pre-auction retentions and three RTMs. Either way, a franchise can retain or use RTM for a maximum of three players in the auction. Notably, if a franchise doesn’t retain even a single player before the auction, they still can’t use more than three RTMs.

However, both Chennai Super Kings (CSK) and Rajasthan Royals (RR), who are making a comeback after serving a two years ban can retain or use RTM for any of the players who represented them in the 2015 edition of the Indian Premier League and then moved to Gujarat Lions or Rising Pune Supergiant.

The franchise-based team from Delhi, Delhi Daredevils who had a great bunch last year under the watchful eyes of former India captain Rahul Dravid didn’t have a good season as they failed to grab the top four spot in the eight teams league. However, many young Indian cricketers drew attention as they were backed by the team management to go out in the middle and express themselves.

Delhi will be keen to build a strong team for the upcoming edition of the globally acclaimed league keeping a strong core from the previous year. Rahul Dravid, the mentor, will try to build a young team with a perfect blend experienced overseas internationals.

Here are the five players whom Delhi Daredevils can retain for IPL 2018: 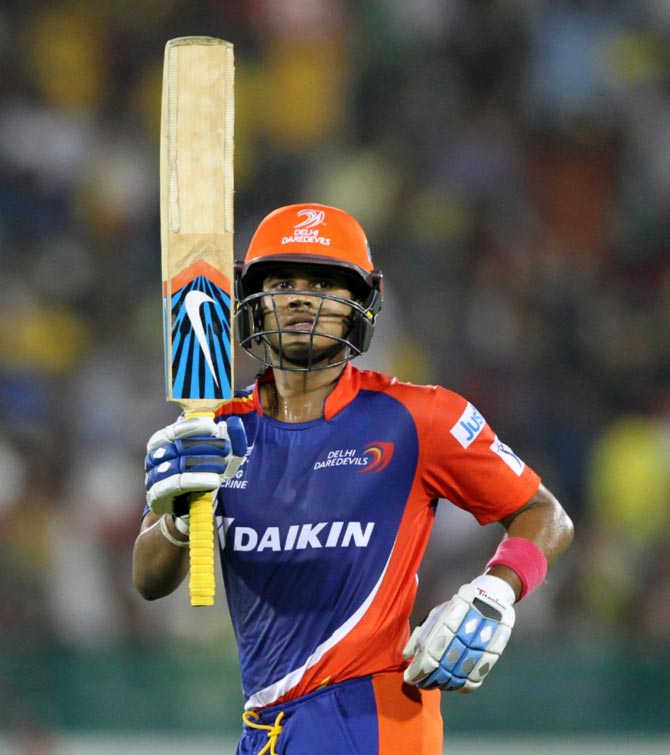 Shreyas Iyer: The young cricketer from Mumbai has been drawing waves for his native state since his debut as he finished as the highest run-getter for his side for the 2013-14 Ranji season. The right-handed batsman was one of the top performers for Delhi in the last season as he scored 338 runs from the 12 matches he donned the red and blue jersey. The 23-year-old cricketer, who recently made his debut for the Indian team in the limited overs game is likely to be retained by his franchise as he possesses a lot of prospects and can score big runs.

Rishabh Pant: The young wicket-keeper batsman made his first-class debut in 2015 for Delhi and followed it up with a debut in IPL in 2016. After having a successful stint in the u-19 World Cup, he made his presence felt in domestic circuit as he hit a triple century and followed it up with a 48-ball century. He justified Delhi’s decision to buy him for Rs 1.9 crores as he scored 366 runs in the 14 matches he has played for his franchise. Likely to replace MS Dhoni in the limited overs squad, he will be one of the key players for Delhi in the forthcoming season of the coveted league. Sanju Samson: Having made his debut in 2013 for Rajasthan Royals, Sanju Samson had an impressive stint in IPL and Champions League as they retained him for the next two editions. However, he was bought by DD ahead of 2016 edition and is again being groomed under the watchful eyes of Dravid.  Batting in the middle-order, he has shown the temperament to adapt to various situations and conditions as he had an impressive time with the bat scoring 386 runs in 14 matches. The right-handed batsman from Kerala is likely to be retained by his franchise as he can be an important prospect for the team.

Chris Morris: After playing for CSK and RR in the earlier seasons, the all-rounder from South Africa was signed up by Daredevils ahead of the 2016 season and was one of the key performers for them in the ninth edition of the tournament. Morris performed both with bat and ball as picked up 12 wickets in 9 matches and followed it up with 154 crucial runs down the order. An energetic young cricketer, Delhi will be keen retain his service for the upcoming season. 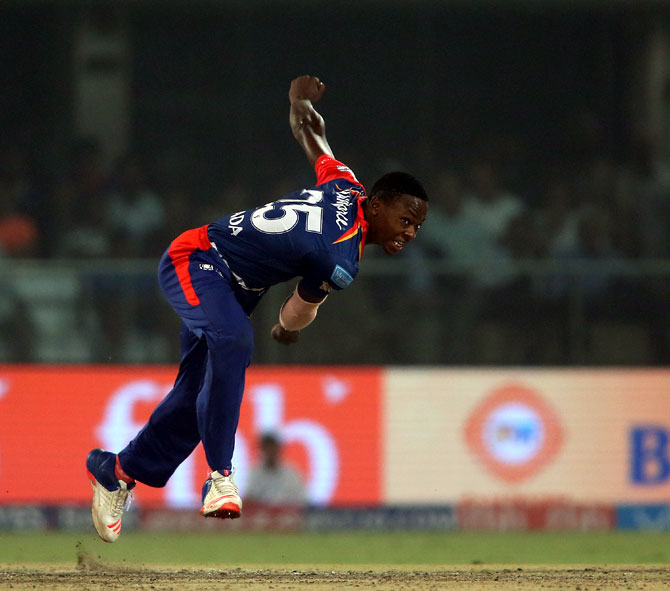 Kagiso Rabada: The young fast bowler from South Africa has been a consistent performer for his national side South Africa in the absence of the experienced Dale Steyn. Although, he didn’t have a good stint in last year’s IPL; however, he can prove to be a key member. He has shown a lot of prospect and can be one of the players retained by Delhi.