Have you ever wondered what India Cricket Stars Virat Kohli, Rohit Sharma, Rishabh Pant or even MS Dhoni would look like if they were women? Well, if you have not, we have and we can say that the result is stunning.

In order to find out how our beloved Indian cricketers look as women, we decided to put their famous faces through FaceApp and got some stunning results back. While Faceapp is not a new app but youths across the country are currently using it to see how the female versions of themselves look and posting the results on social media.

Here, we used the app’s famous filter to give some of the India Cricket Stars a rather different look and the results are beyond our imagination:

Shardul Thakur must have given you an idea that cricketers indeed can look stunning as women.

The ever-smiling India opener is looking like a graceful personality when his gender is switched.

Shreyas Iyer looks a bit grumpy but pretty as a female.

Even as a lady, India speedster Umesh Yadav is looking tough.

Bhuvneshwar Kumar looks like the friendly lady who is admired by everyone.

Ajinkya Rahane looks like a shy character even as a lady.

The female version of Chahal might come up with some good TikTok videos.

The India veteran is looking classy as ever as a female.

Washington Sundar is looking like a stunning lady thanks to FaceApp.

The tattoo culture among ladies is not common in India but Virat Kohli can definitely change it with his stunning female version. The India skipper looks nearly unrecognisable as a female.

Long hairs, no beard and those jawlines make Cheteshwar Pujara look so unrecognisable.

Deepak Chahar can turn some heads with his female version.

We bet not many would have recognised Hanuma Vihari as a lady, had we not put his real picture beside it.

Manish Pandey as a female is looking like an enigma. The cute face and that tattoo on his bicep just don’t go together.

Kuldeep Yadav is looking like a glamorous lady with those high cheek bones.

Just like Manish Pandey, KL Rahul’s female version can also confuse many. His pretty face as a female and those tattoo don’t really go together.

Mohammed Shami as a female is looking really stunning.

Well, we have seen Ishant Sharma in long hairs before but his female version is completely different.

Jasprit Bumrah as female can definitely turn a huge number of heads.

We are leaving this one for you to decide.

Also Read: 8 Instances When MS Dhoni Came Up with Savage Replies In Press-Conferences

Kedar Jadhav as a female looks pretty much like the male version – shy.

It is safe to say that the India spin star can spin some heads with his female version.

Those jawlines are looking stunning in Ravindra Jadeja’s female version.

The India youngster is looking really baby-faced as a female.

Last but not the least, Rohit Sharma as female is looking quite pretty.

Also Read: How Will The Cricketers Look When They Get Old? See Pictures Here

Rohit Sharma Helps India Put 179 On The Board, Twitter Reacts

The Indian National Cricket Team yet again displayed solid batsmanship in New Zealand to stay in a comfortable…
byJr.staff 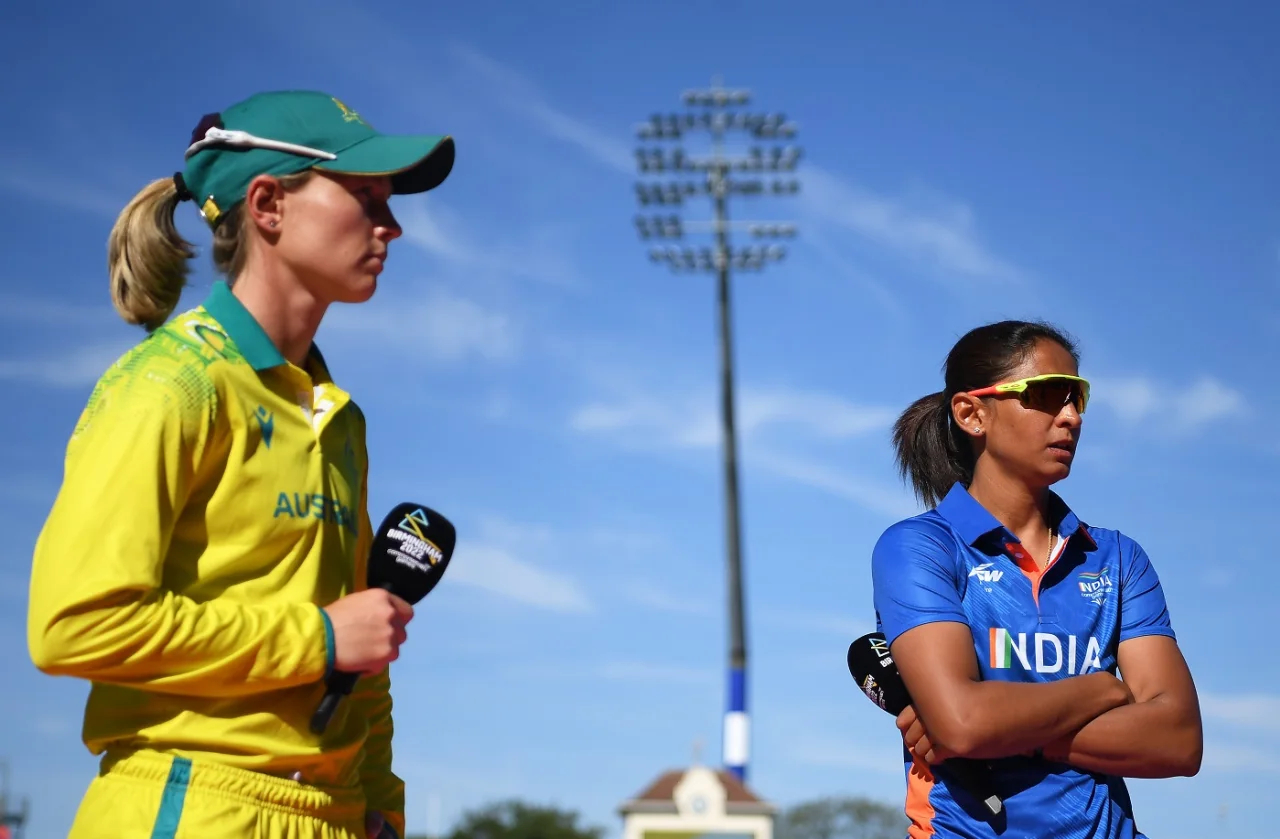 CWG 2022: They Will Go Home Disappointed – Sourav Ganguly On India Women’s Team After Their Loss To Australia In The Final

Might Limit Usage Of Saliva For Shining The Ball: Bhuvneshwar Kumar

India’s ace pacer, Bhuvneshwar Kumar has said that India might limit the usage of spit to shine the…
byPriyam Singh

India’s southpaw batsman Shikhar Dhawan has been ruled out of the ongoing ICC World Cup 2019. Dhawan had…
byGautam Chauhan