One-sided contests had been the trend at the ICCC Women’s World T20I and the final game ended in the same manner. England proved no match for Australia as the team from Down Under dismantled them to lift the crown in style. Ashleigh Gardner (33 not out) and Meg Lanning (28no) shared an unbeaten 66-run for the third wicket, helping Australia chase down 106 in just 15.1 overs.

It was not  a very clinical show from Australia on the field early on as they dropped a number of catches and miss-fielded but England’s players failed to capitalise on the chances. Only two of their batters – Danielle Wyatt (43) and skipper Heather Knight (25) – managed to reach the double-digit mark. England were eventually all out for 105 in 19.4 overs.

Gardner had impressed with the ball too, picking up 3 for 22. She had dismissed both Wyatt and Knight to end England’s hopes of scoring a challenging total.

Australia lost their in-form Alyssa Healy cheaply. Healy fell for her lowest score of the tournament when she was bowled for 22 by Sophie Ecclestone while Beth Mooney (14) was caught behind off Dani Hazell. However, Gardner and Lanning did not let England capitalise on the early breakthroughs. 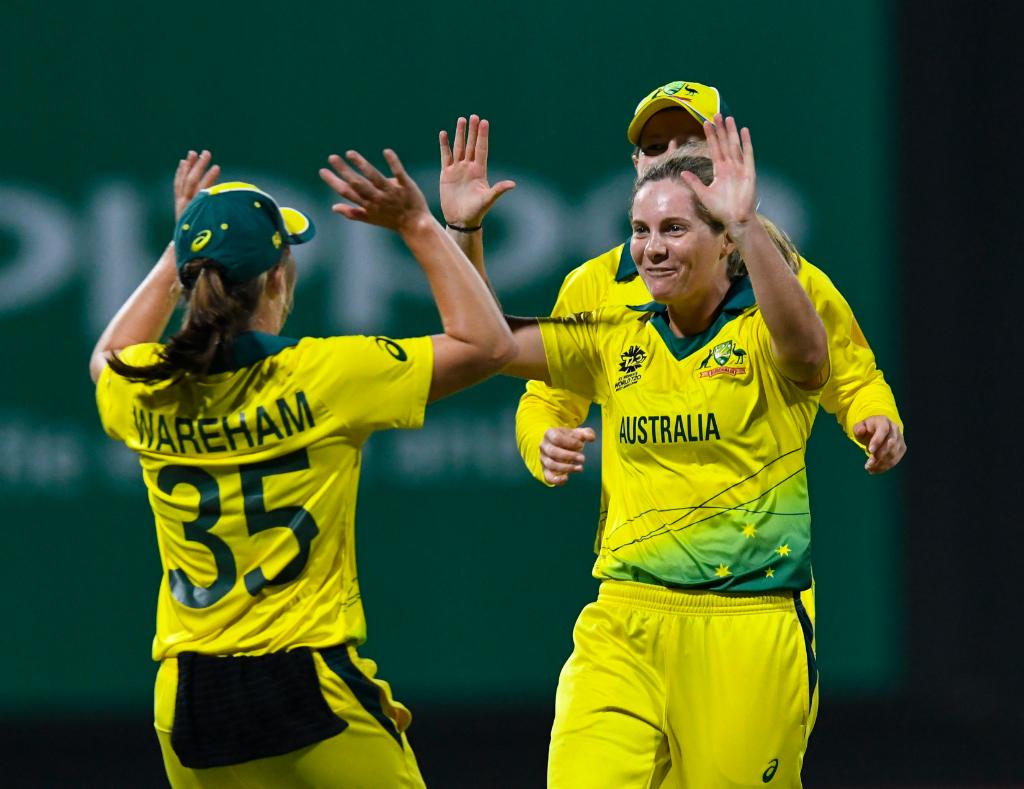 England found the going tough after electing to bat first as the pitch was not ideal for shot making.  Both the teams looked nervous early on as England batters failed to control their shots while the Australian players could not capitalise on them. However, one way or another, England batters managed to get themselves out. They kept on losing wickets at regular intervals and were three down for 41.

A 23-run stand between Wyatt and Knight stopped the rot for a while but the floodgates soon opened. Gardner accounted for Wyatt which opened the floodgates as England lost their last 7 wickets for just 41 runs.

With a low total to chase, the tournament’s top run-scorer Healy began with flourish, striking Anya Shrusbole’s first over, the second of the innings, for three boundaries but Ecclestone got through the defences of the dangerous batter to keep England in the game, while Hazell then picked up Mooney. 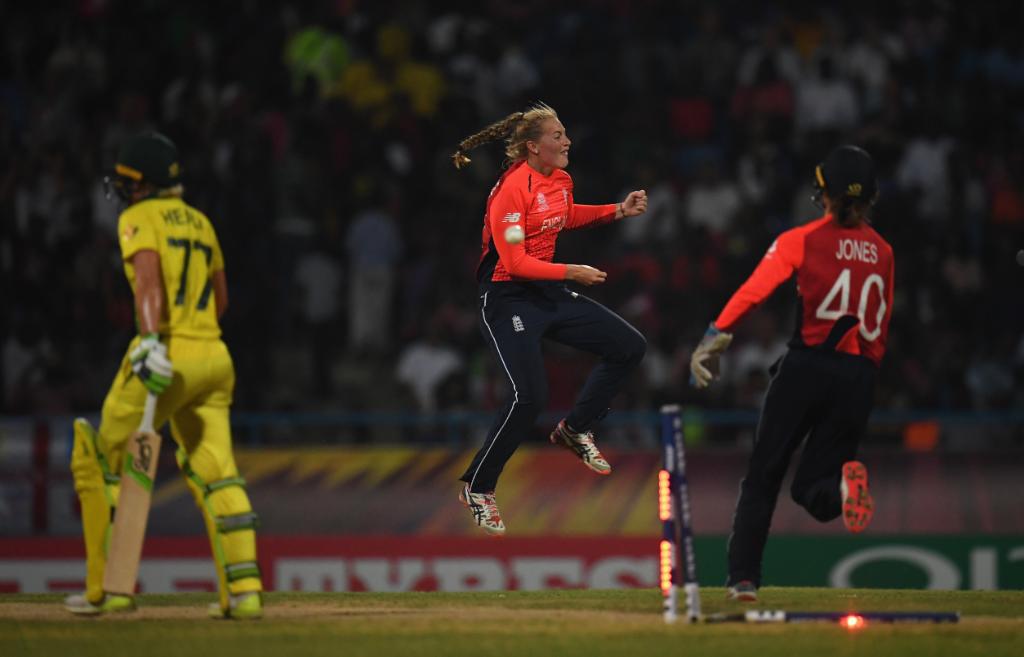 However, Australia always looked in command and eventually chased down the total with over four overs remaining.

The Hundred Is A Story About Equality in Cricket: Daren Sammy Excited About Upcoming Domestic Tournament of England