The Pakistan Cricket Board has confirmed that their full-time skipper Sarfraz Ahmed will lead Pakistan in the forthcoming ICC World Cup 2019. Ahmed, who had made anti-racist comments on South Africa’s all-rounder Andile Phehlukwayo was suspended for four matches.

Subsequently, there were doubts raised over Sarfraz Ahmed’s leadership for the upcoming ODI showpiece. Ahmed’s captaincy was under the scrutiny and there were reports that the wicketkeeper-batsman could lose out on his captaincy role.

On the other hand, Pakistan’s veteran batsman Shoaib Malik had led his side in the absence of Sarfraz Ahmed. The stumper had to miss the last two ODIs against the Proteas and also the T20I series. In fact, he was called back to the country by the Pakistan Cricket Board.

PCB board chairman Ehsan Mani confirmed that Sarfraz Ahmed will continue to hold the captaincy reins for the Pakistan side.

“There’s no doubt that Sarfraz Ahmed is our captain and he will remain so until any other decision is taken,” he said. “There are speculations after every series in the media which is unsubstantiated. He will captain Pakistan in the Australia series [five ODIs before the World Cup] and in the World Cup. After it, we will sit and evaluate the performance.

Meanwhile, Pakistan lost the five-match ODI series by 3-2. Furthermore, they have conceded an impregnable lead of 2-0 in the ongoing three-match T20I series against South Africa. The final T20I will take place at SuperSport Park, Centurion on 6th February. Moreover, Pakistan was whitewashed 3-0 in the three-match series Test series against South Africa.

Pakistan had won the Champions Trophy 2017 under the leadership of Sarfraz Ahmed. The Men in Green had beaten their arch-rivals by a gargantuan margin of 180 runs. Thus, Sarfraz Ahmed will like to replicate the same performance while playing in the English conditions.

Security Will Be Provided And Pakistan Team Will Be Safe In India: Aakash Chopra

Aakash Chopra, the former Indian opener-turned commentator, has reckoned that Pakistan cricket team will not face any security…
byYash Mittal 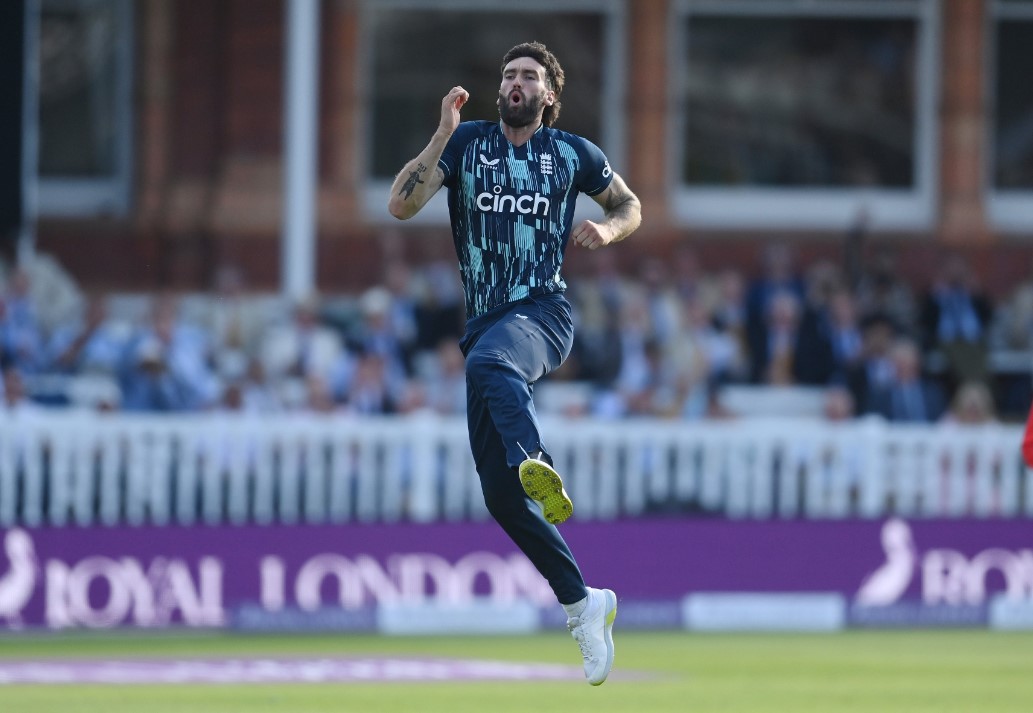 Mitchell Starc Could Prove To Be The X-Factor In The Test Series Against India: Glenn McGrath