Virat Kohli and Anushka Sharma‘s journey from their first meeting during a shot for a commercial advertisement to their lavish wedding in Italy is nothing less than a fairytale. For almost three years during their courtship, Kohli and Anushka rarely gave the media or paparazzi any spicy story. Despite being arguably the most talked about couple, the youth icons rarely made any public appearance and always tried to avoid the spotlight.

However, ever since they tied the knot in a private affair at a picturesque location in Italy last month, the news outlets and internet have been flooded with pictures of the newlyweds. The couple is currently in South Africa where India is set to play a full-fledged series and are enjoying their time together in the African nation to the fullest. The cricket star and the Bollywood actress have been posing together, shopping, meeting Akshay Kumar and are also dancing their hearts out on the streets.

Now that the lovebirds Virat Kohli and Anushka have finally tied the knot, Sportzwiki takes a look at their fairytale love story: 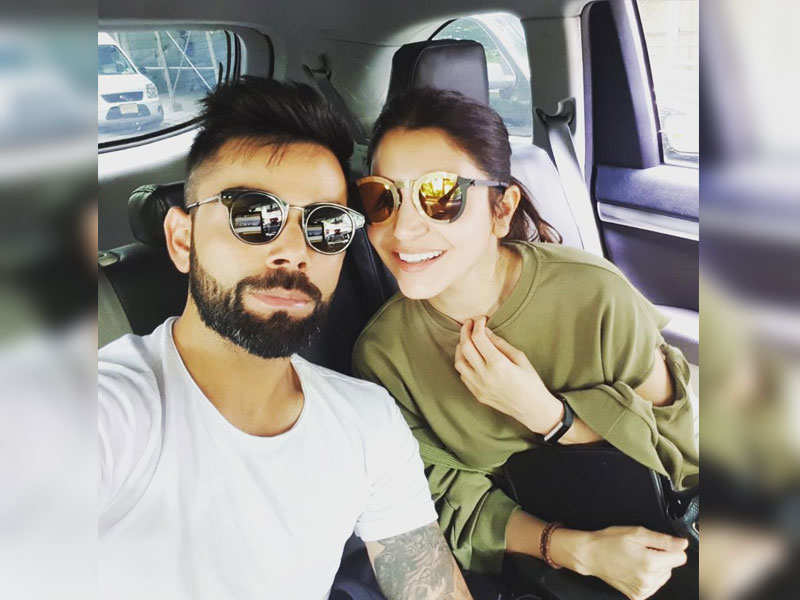 With the passage of time, the two began making public appearances together. They also did not hesitate in posting pictures on their social media accounts. 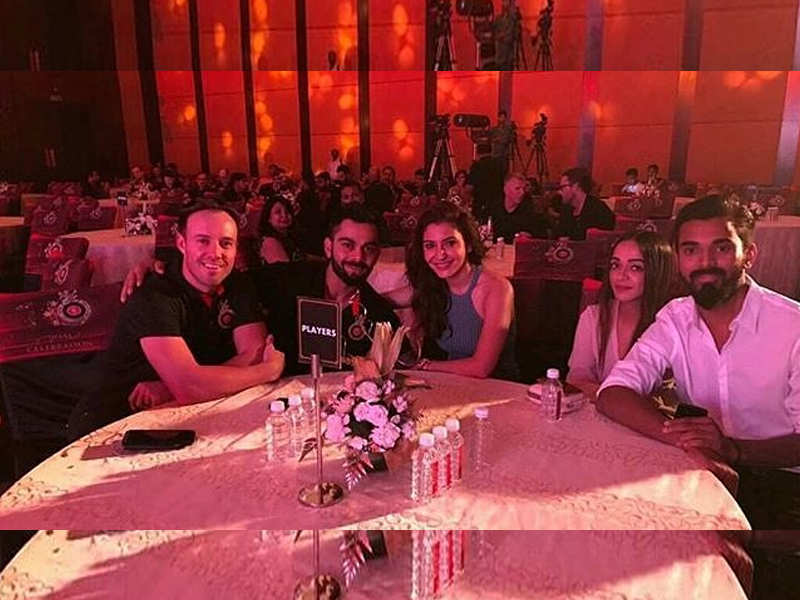 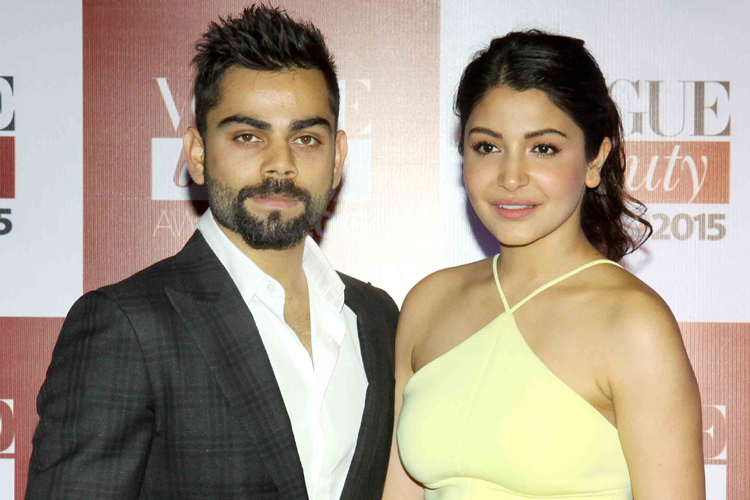 In 2015, they made one of their first red carpet appearances for an event in Mumbai. They openly hugged each other and posed for the shutterbugs.

Kohli took to Instagram to slam those who trolled Anushka for the batsman’s indifferent show with the bat.

This might just be the very first time that Virat had taken to his social networking handle to profess his love and admiration for the Bollywood actress. Sharing a picture of himself with Anushka, he wrote: “Everyday is a valentine day if you want it to be. You make every day seem like one for me. @anushkasharma.”

Kohli and Anushka are currently in South Africa so Sportzwiki brings to you some pictures of the couple enjoying their vacation in the rainbow nation. 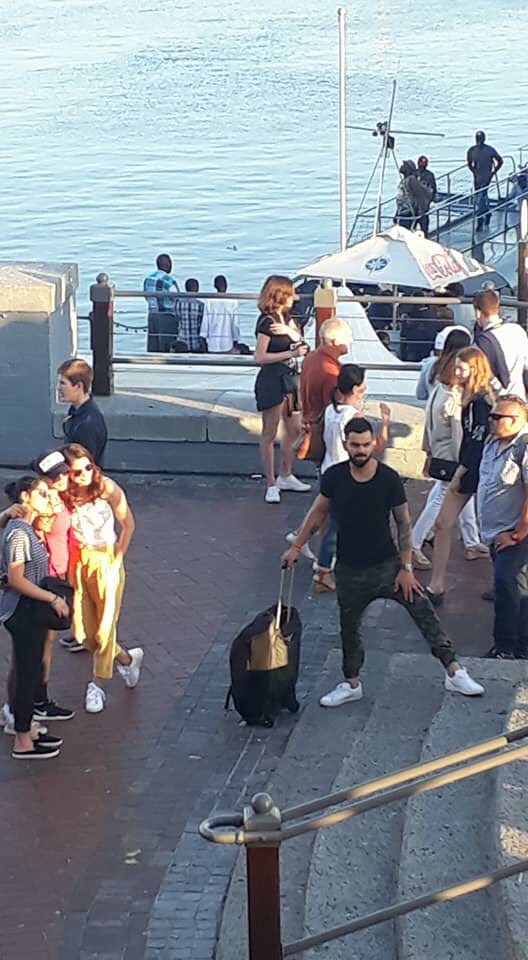 The Indian team is currently in Cape Town for the first Test, and Mr. and Mrs Kohli have been enjoying their time in the city with Dhawan and family. Both the families looked more than happy while posing for the cameras.

Kohli and his wife have also made sure to shop in the city. 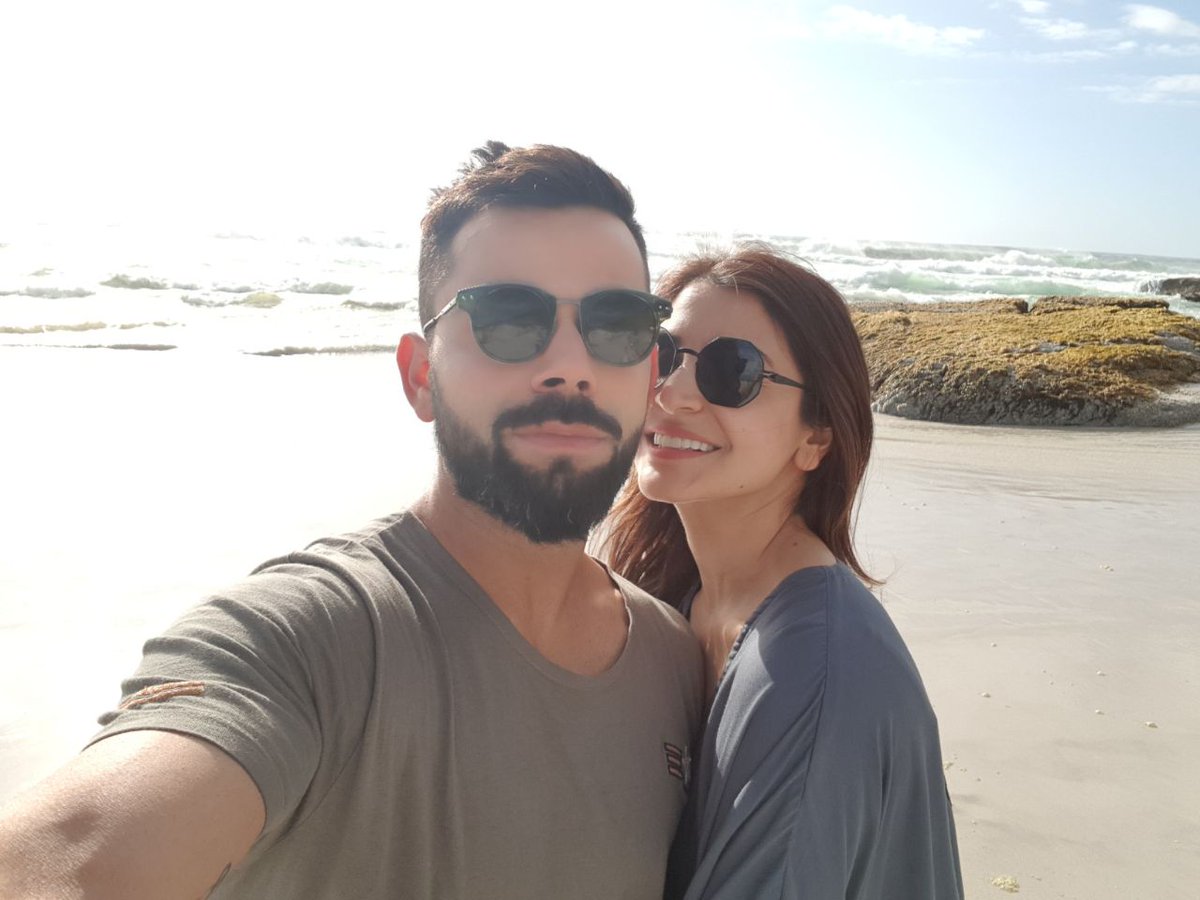 Kohli have also kept his fans updated with what he and his wife are up to in South Africa by posting pictures on his social media accounts. 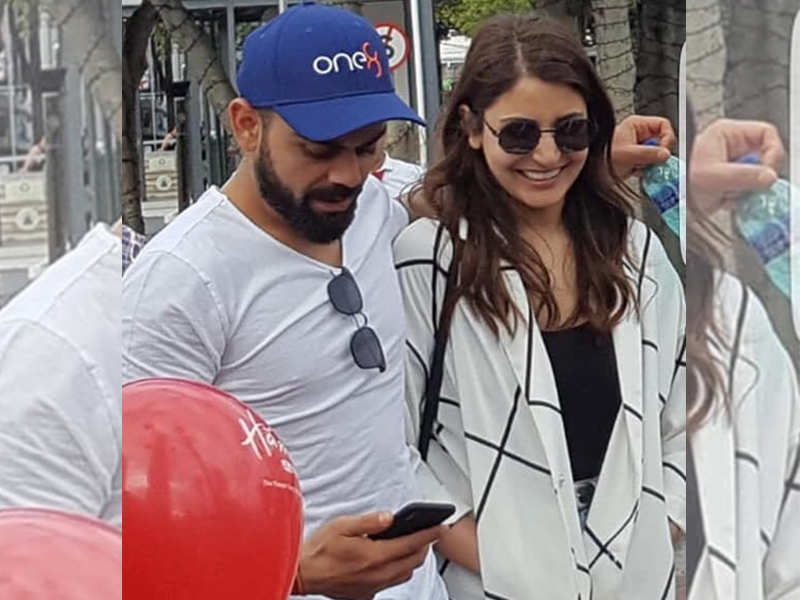