Since his ODI debut against New Zealand in Dharamshala last year, the new sensation of Indian cricket, Hardik Pandya has been looked as the successor India’s favourite all-rounder Kapil Dev.

The young all-rounder from Baroda has had a terrific 2017 with both bat and ball and had a brilliant debut Test series against Sri Lanka earlier this year as well.

During the third and final match against Sri Lanka, Pandya bagged his 30th ODI wicket in a calendar year to equal Kapil Dev’s feat of scoring 500-plus runs and picking up more than 30 wickets in a calendar year. Kapil Dev registered this achievement during the peak time of his career in 1986.

In that calendar year, the World Cup-winning captain Kapil Dev donned the India jersey in 27 matches and scored 517 runs, with the highest score of 58. With the ball in hand, he had picked up 32 wickets with the best figure of 4/30. On the other hand, Pandya had picked up 31 ODI wickets, with the best figures of 3/40, and has been a power hitter in the middle-order for India with the bat. He had scored 557 runs with a career-best 83 coming in this year against Australia.

In the final game against Sri Lanka, Pandya finished his quota of ten overs giving away 49 runs and picking two wickets. Although, he was struck for five boundaries in an over by the inform Upul Tharanga who missed his hundred by five runs after a brilliant piece of stumping by Dhoni.

Also Read: Watch: MS Dhoni Inflicts yet another stumping at a crucial juncture in the game 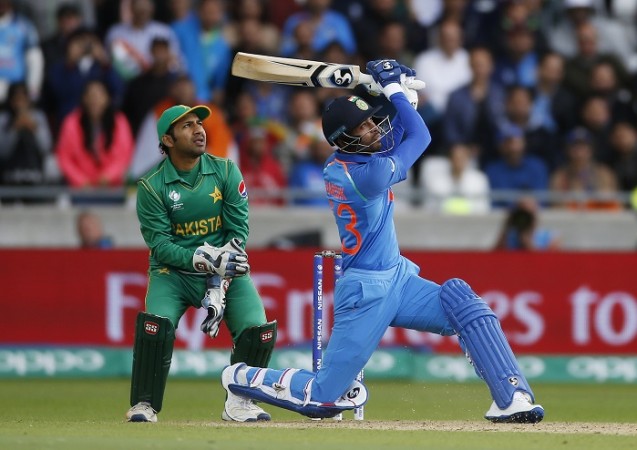 India chased down Sri Lanka’s target of 216 with eight wickets in hand, as Shikhar Dhawan and Shreyas Iyer muscled India to another series win with 17 overs still to play.