Young India cricketer, Prithvi Shaw has send his message on the auspicious occasion of 72nd Independence Day and has described the feeling of wearing an India jersey.

Meanwhile, Independence Day is a day to remember the people who fought the Britishers and gave up their lives to free the country from the hands of the Britsh rule. It was after a long struggle, India finally managed to attain their independence.

Indians across the country also hoist the tricolour to celebrate the day.  On Independence Day, the Prime Minister greets the nation from the ramparts of the Red Fort in New Delhi. Parades take place in all state capitals and district headquarters to celebrate Independence Day. 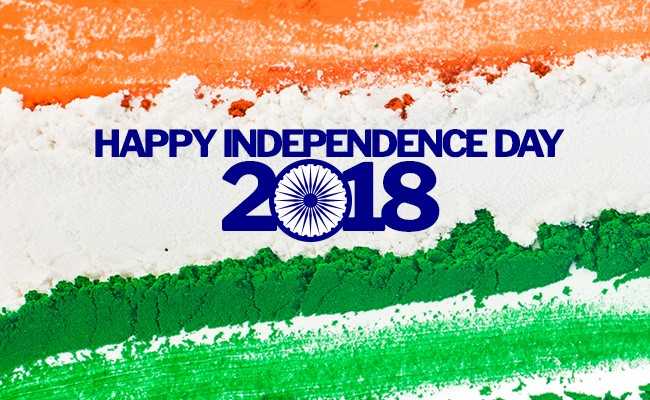 However, there are many speculations among intellectuals if India is really an independent country when their own people are starving to death. Wishes started pouring from all spheres of the world since the clock ticked 12 as the people erupted in joy.

On the occasion of India’s Independence Day Shaw described the feeling of wearing the jersey and representing the national team.

“It’s a proud moment for me for anyone who plays for India, wearing that jersey is a different feeling. You don’t play for yourself, the Indian jersey you are wearing is more important than your individual name and the team has more value,” he said in a video posted by BCCI.

Meanwhile, Prithvi Shaw & Co came victorious in the U19 World Cup earlier this year. They finished as the unbeaten champions under the guidance of Rahul Dravid. The young cricketer described the feeling the wearing the India jersey.

“It was an amazing feeling for each one of us. The efforts we had put in the last year and a half leading into the World Cup, we went there and won it. The feeling is indescribable, one of the best feelings I’ve had,” Shaw concluded.

Young @PrithviShaw relives his most memorable moment in the Indian Jersey and sends in his wishes #HappyIndependenceDay 🇮🇳 #IndependenceDayIndia pic.twitter.com/NGdvvUT0nD