Meanwhile, the popularity of women’s cricket has gone upwards since the 50-over ICC World Cup in 2017, in the United Kingdom.

However, the ICC World Cup in England generated a significant amount of popularity and subsequently, generated a massive viewership.

In the past twelve months, teams are playing more bilateral tournaments owing to the women’s competition.

The male cricketers are also witnessing the games with a number of men and women matches being played simultaneously.

Moreover, the game has a number of women commentators, who ply their trade in domestic professional league tournaments across the globe in nutshell. Recently, AB de Villiers, who is representing RCB attended a talk show named ‘Her innings with Veda Krishnamurthy’. During the show, he lauded the women’s cricketers and sounded delighted following the growth of their cricket.

“I think so, yes, it’s great to hear a girl’s voice on the pitch especially when they know what they are talking about, which is the case, from the leagues which I’ve heard. I’m a big fan of women’s cricket and the development of it and I’ve enjoyed some of the tournaments in the past,” de Villiers said.

The star South African batsman also admitted that women do deserve packed grounds. He also pointed out the difference between club cricket and international level. 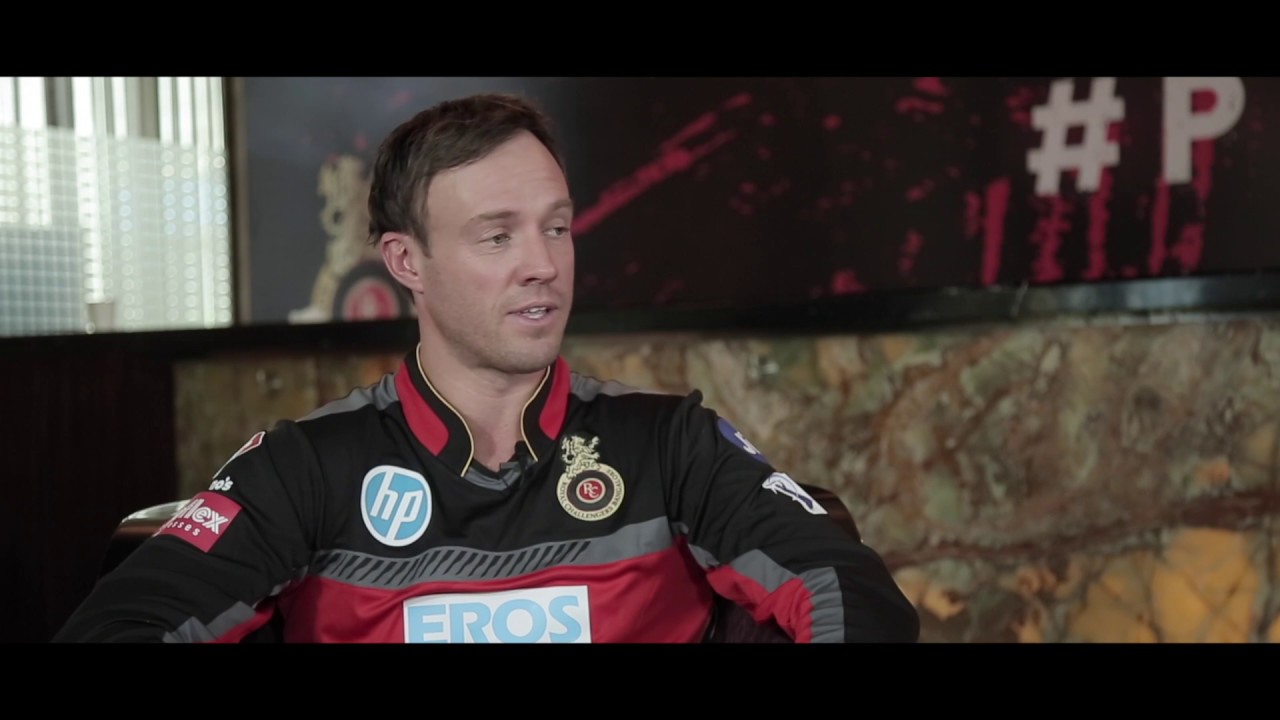 “I know the feeling when playing for the club where ten people are watching you compared to international games at the Wanderers where thousands of people watch you,” de Villiers asserted.

The adrenaline always brings out the best in you. I think women’s cricket deserve that with the skills you guys have shown, the competitive nature of the game and it definitely deserves to get sell-out grounds,” he added.

In conclusion, de Villiers also talked about his equation with women cricketers. He admitted that although he doesn’t know everybody by names, he remembers them by their faces.

The ace cricketer AB de Villiers also revealed that he watches women’s cricket despite having a busy schedule.

Highest Individual Score At Each Batting Position In ODI Cricket

IPL 2021: Team Wise One Most Valuable Player Who Isn’t The Highest Paid In The Team