Wrist spinner Karn Sharma is excited to play under MS Dhoni in the upcoming edition of Indian Premier League (IPL).

Meanwhile, Sharma is a consistent performer in the domestic circuit representing India in all three formats in 2014. Further, he has also done well for the India A side in 2017-18. Also, Sharma played a significant role in the Mumbai Indians line up.

Meanwhile, Sharma is also a useful lower-order batsman providing depth in the team.

Excited to play under Dhoni:

The spinning all-rounder admits he is excited to play under Dhoni and learn from a star-studded line-up.

“I’m very excited and happy that Chennai Super Kings have given me the opportunity to play under Mahi bhai ( MS Dhoni). He’s a great captain and knows how to extract the best from his players. I hope to learn a lot under him,” Sharma said to CSK website.

“I’m looking forward to playing for the champion franchise. CSK have a lot of great players in their line-up. I see this as a great opportunity to learn from them and become a better player,” 30-year-old Sharma added. 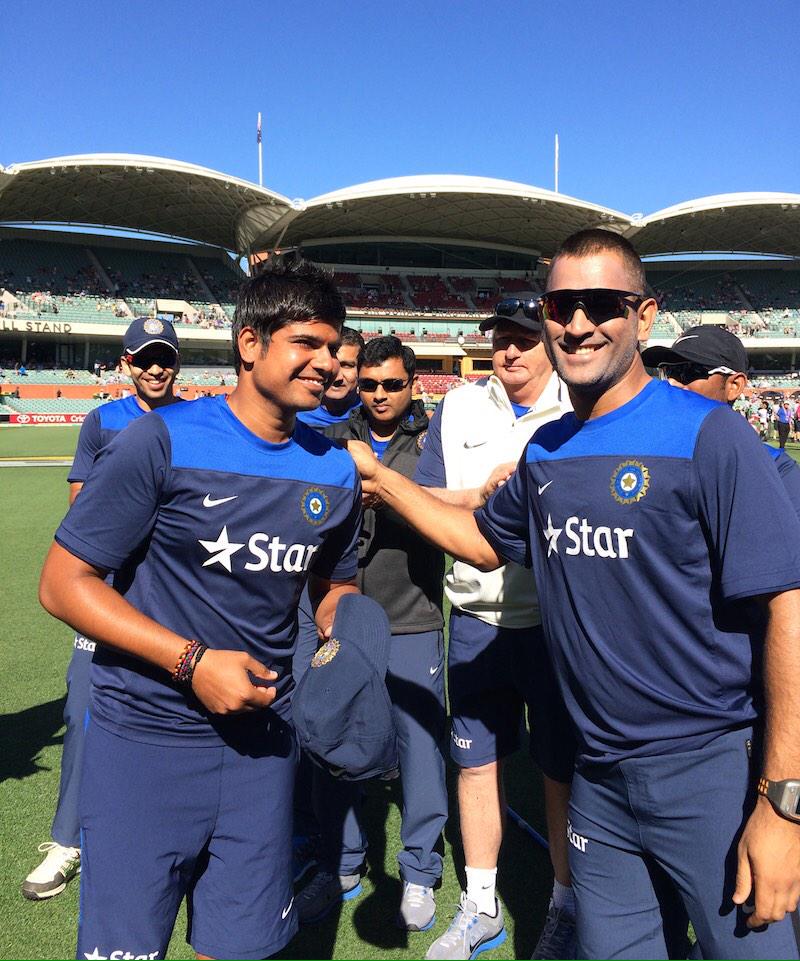 IPL has helped me grow:

Sharma further credited IPL for his growth as an experienced cricketer. Also, he talked about adding variations to his armory.

“I’ve been playing in the IPL for long now and have learnt a lot of variations and how to bowl in different situations and to different batsmen. I’ve become a better bowler with that,” Karn mentioned.

Karn is a big asset:

CSK’s CEO KS Viswanathan admitted that Karn could be an asset to their side with experience on his side.

“Karn is an experienced campaigner in the IPL, has been consistent over the years and turned in match-winning performances in big games,” he said. “Being a wrist spinner, he is a big asset to the side,” Viswanathan concluded.

DRS all set to make IPL debut this season – Reports

Spinners Could Hold Key to Victory against Australia- Dean Elgar