England seamer James Anderson has dismissed all the accusations that he was involved in ball tampering during the fourth Ashes Test at Melbourne Cricket Ground (MCG). Anderson went on further to term this accusation as ‘ridiculous’. 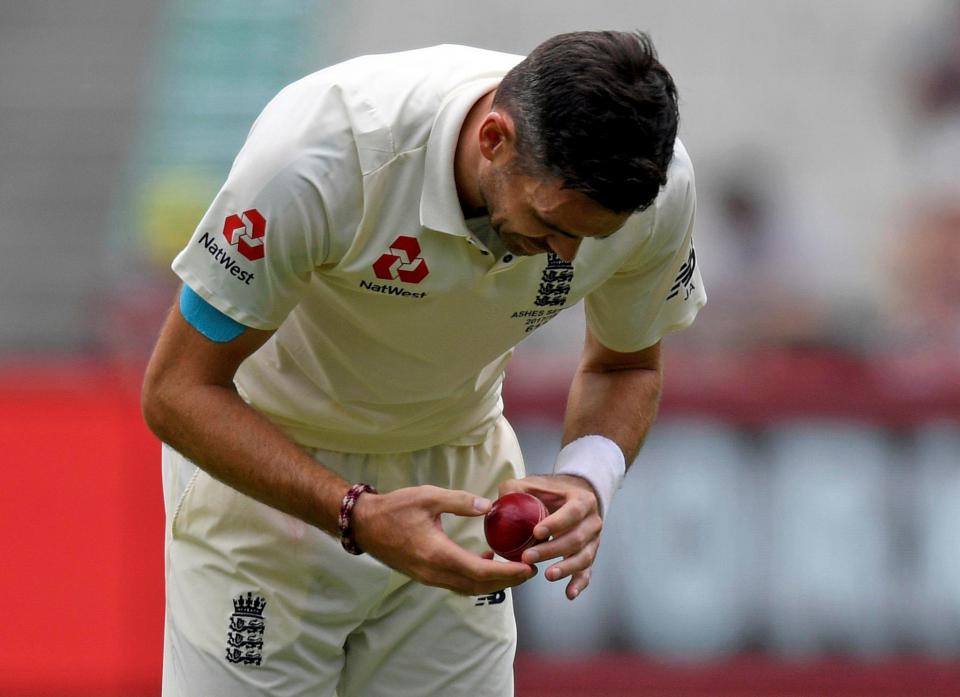 The 35-year-old James Anderson was shown on television trying to scratch the ball with his thumbnail on the fourth day. Local commentators seised that moment as the match ended in a draw.

However, England coach Trevor Bayliss labelled the accusations as ‘Pommie bashing’ while Anderson mocked at the suggestions.

“It escalated quite quickly, didn’t it? Ridiculous, but what we’ve come to expect. (I was) getting the dirt off the ball. They’d watered the square so the footholes on the old wickets had mud. We went to the umpires to make sure they were happy with it,”  Anderson said in comments reported by Britain’s The Telegraph newspaper. 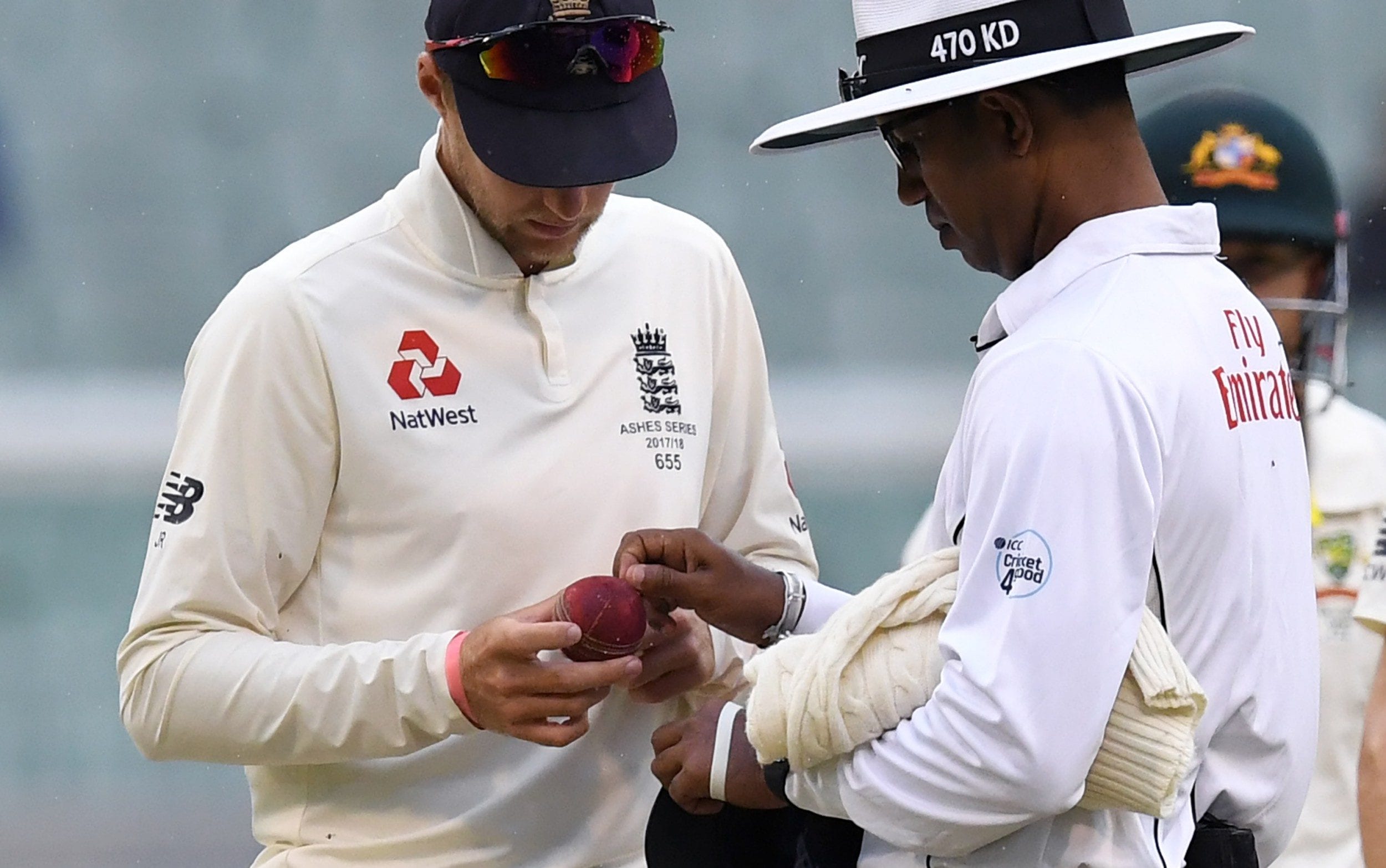 Both the teams were cautioned by the umpires for intentionally throwing the ball to the ground to roughen one side in an attempt to extract some assistance off the pitch which had nothing to offer.

The host Australia has already regained the Ashes urn beating England 3-0 following a victory in WACA by an innings and 41 runs.

However, England fought their way back in the fourth Test courtesy an unbeaten knock of 244 runs, but England’s chances were shattered by rain as most of the fourth day’s play got washed off.

The 35-year-old Anderson is confident about England doing well in the last Test at Sydney starting on Thursday before they jump to the limited over series.

“We have played well at times in all four tests. It would be nice if we can carry that on and have one last push at Sydney and try to get a win. It would mean a lot to the lads and all the English support we’ve had over here. You see them just non-stop and it means a lot to us that sort of support,” Anderson signed off.

I Have Never Seen Any Player Perform As Consistently As Babar Azam: Inzamam-ul-Haq

I Am Really Enjoying Working With Ricky Ponting: Prithvi Shaw