Why Kagiso Rabada’s ban was overturned?

The ongoing four-match Test series between South Africa and Australia has witnessed a lot. The latest has been Kagiso Rabada’s physical contact with visitors skipper Steven Smith.

It’s important to point out that judicial commissioner Michael Heron has overturned the ban following not the ample evidence.

Heron cleared the prominent paceman Rabada is for the Cape Town Test.

The New Zealand QC in his statement on Tuesday reiterated he’s not ‘satisfied’ with what appeared during the send-off of Steven Smith in Port Elizabeth.

“I am not ‘comfortably satisfied’ that Mr Rabada intended to make contact and I, therefore, find him not guilty of the charge under 2.2.7,” Heron wrote as mentioned by ESPNcricinfo.

Soon after Rabada’s clearance, he hit the nets to train alongside his teammates.

“The key issue is whether Mr Rabada made ‘inappropriate and deliberate physical contact’ with Mr Smith,” Heron asserted.

According to the ICC’s Code of Conduct commissioner Heron, Rabada will only face the match fee of 25 percent with a solitary demerit point.

“I consider a penalty of the imposition of a fine of 25% of the applicable match fee to be the appropriate penalty for the breach of Article 2.1.1. As a consequence, 1 demerit point accrues. Mr. Rabada will be well aware of the consequences of any further breaches of the code,” Heron rermarked.

Moreover, the detailed verdict might reveal the interesting points regarding the Rabada’s case.

“I consider the conduct was inappropriate, lacked respect for his fellow player and involved non-deliberate and minor contact,” Heron concludes.

Earlier, Rabada had been on the threshold of eight demerit points and to be banned for the two-Test matches automatically.

On March 19, the committee grilled Rabada in a little over five-hour long video conference.

The charge stands deemed as level 1 owing to the spirit of the game.

Earlier, with the series already embroiled into the controversy, the match referee for Jeff Crowe handed over three demerit points to the 22-year-old bowler.

The prominent legal advisor Mpofu has won the case for Kagiso Rabada. Rabada to feature in the penultimate Test match on March 22 at Newlands.

Concluding, the team manager Mohammed Moosajee participated in the hearing.

Moreover, the chief executive of ICC David Richardson maintained the governing committee had accepted the verdict while thrusting players must follow the code of conduct strictly.

“The ICC wholly accepts today’s decision and I would like to thank Mr. Heron for overseeing the hearing in a short time frame before the next Test starts in South Africa,” Richardson concludes.

IPL 2018: We Wanted Bhajji And Chahar to Create a Bit of Chaos – Mahendra Singh Dhoni

It was a typical Mahendra Singh Dhoni finish at the end. Kings XI Punjab (KXIP) couldn’t hold on…
bySayantan Bhattacharjee

On Friday (27th November), Marsa CC and Overseas CC will face each other twice at Marsa Sports Club…
bySandipan Ghosh 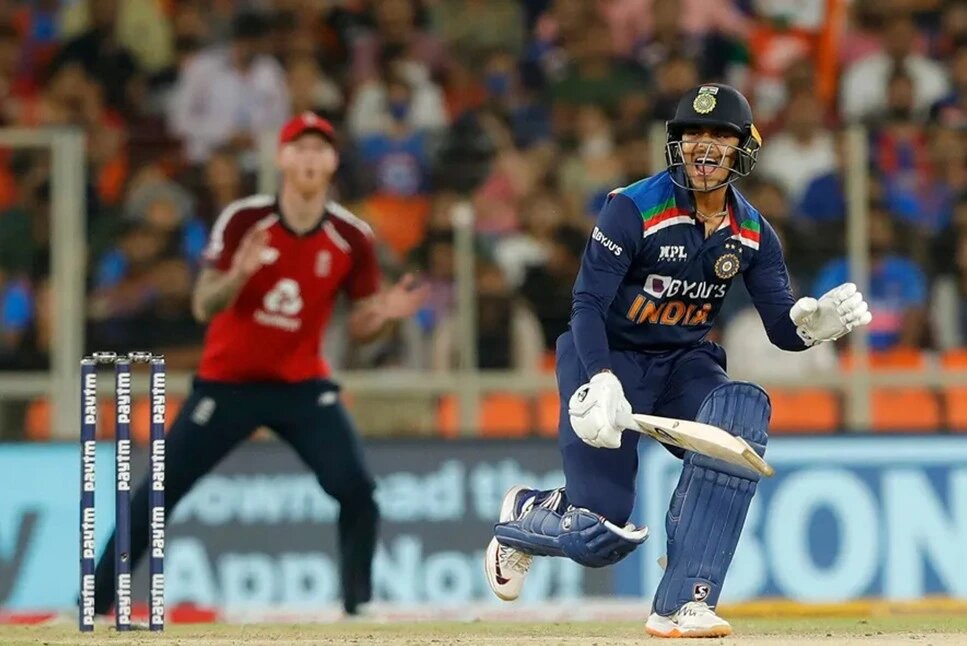 After 56 Indian Premier League (IPL) matches, we have our final four for the playoffs stage. Sunrisers Hyderabad…
byGautam Chauhan