Kagiso Rabada, on Saturday (June 2), walked away with six major awards at the annual Cricket South Africa Awards in Johannesburg, showing the impact he is having on the South African cricket at present.

This is not the first time, Rabada has won big at the CSA awards. In 2016 too, he had cleaned up the awards, bagging as many as six accolades.

Rabada was named the South African Cricketer of the Year in the Men’s category. In the women’s division, the award went to Dane van Niekerk.

“It is encouraging that for the second time in a row our premier awards have gone to our young stars who are shining with distinction alongside our world-class senior players,” said CSA’s acting chief executive Thabang Moroe.

Rabada also walked away with the Test, ODI, Fans’ Player, Players’ Player and RAM Delivery of the Year awards. He is the only South African cricketer to win won more than five awards as well as winning six awards on two occasions.

The 23-year old cleaned the award show following a highly successful year. Rabada took 72 wickets in 13 Tests at an average of 19.52, a period that saw him rise to the top of the ICC’s Test rankings.

On the other hand, he had an average outing in the One-Day Internationals. The right-arm pacer could pick up only 11 wickets in as many ODIs at an average of 43.

The two awards that Rabada did not pick up were the T20 International Player of the Year and KFC Colonel’s Always Original Award.

AB de Villiers, who recently retired, won the T20 International Player of the Year while David Miller won the one remaining award for his record-breaking T20 century against Bangladesh.

Aiden Markram deservedly bagged the award for  International Newcomer of the Year after he scored 1000 runs at an average of 55.55 in his first ten Tests.

The full list of awards for the national players:

Author
Prince
An avid cricket lover, I just love this game more than anything. Writing about cricket keeps me closer to the game.

Indian Cricket Team registered a victory against all odds against mighty Pakistan. The Men in Blue displayed a…
byVarad Vaichal 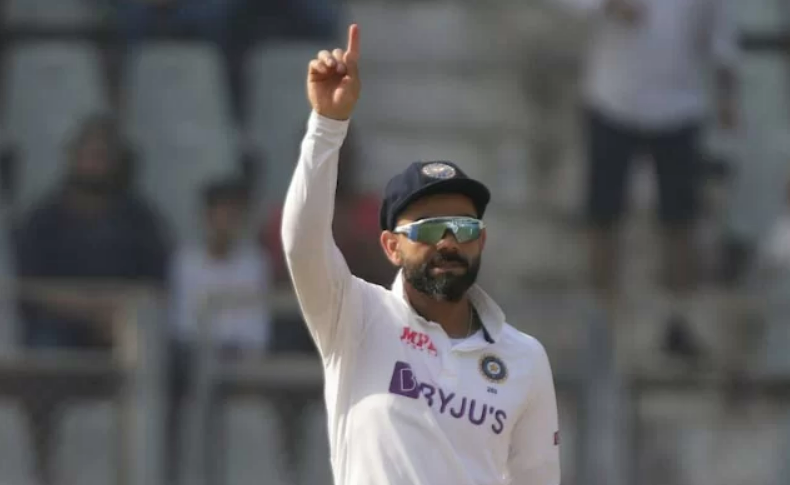 IND vs SL: Virat Kohli’s 100th Test In Mohali To Be Played Without Spectators In Stands