The Mumbai Cricket Association (MCA) and Probability Sports India Private Limited (PSIPL) have announced the name of the owners of the participating teams. Meanwhile, six teams will feature in the inaugural edition of the T20 Mumbai League.

However, previously, they invited bids for the six franchises. Further, the organizers announced the name of the owners through a media release. Meanwhile, real estate company Shree Naman Developers refrained from participation in the event citing anonymous reasons. 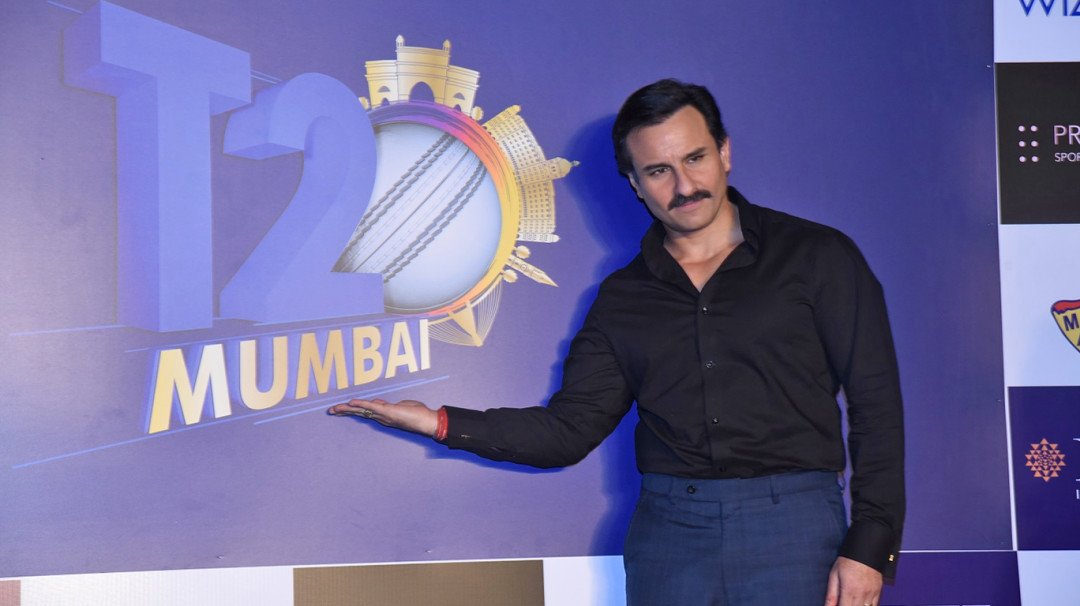 The tournament will take place from March 11 to 21 at the Wankhede Stadium.

Meanwhile, Sachin Tendulkar is the brand ambassador of the franchise based league. Tendulkar has mentioned the league as a platform for budding cricketers to graduate to higher levels. However, Sachin’s son Arjun Tendulkar will not feature in the debut edition.

Meanwhile, India stars like Ajinkya Rahane and Rohit Sharma has expressed their desire to take part in the league. Over the years, Mumbai has gifted talented cricketers to the Indian team. Also, their contribution to Indian cricket is unmatched to other states.

The cricketing body yesterday announced the owner’s name via a media release.

Netherlands optimistic about featuring in the World Cup of 2019