Meanwhile, Pakistan stunned everybody at last year’s Champions Trophy in England and Wales. Moreover, they enjoyed success at Lord’s in the first Test against England earlier this summer.

Waqar, who has played three World Cups feels Pakistan’s experience of playing in this conditions will help them next year.

“Pakistan won the Champions Trophy last year, so they know how to play here, and they won the first test match at Lord’s also,” said Waqar. 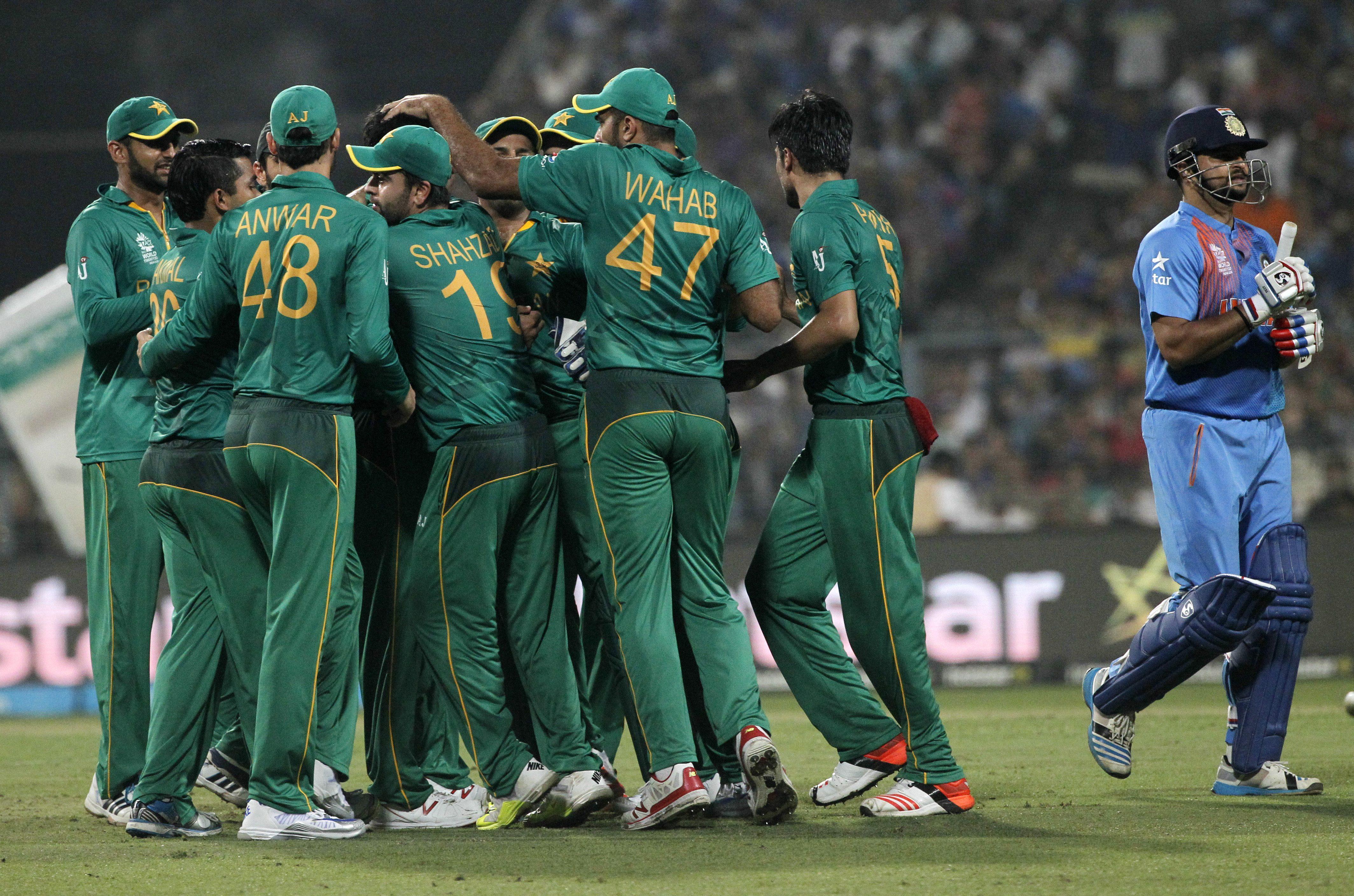 “Look back at the Champions Trophy and the team is building the confidence. The faith is coming. I will give fair chance to this Pakistan team for winning the World Cup,” he added.

Pakistan will receive good support from every venue with many Pakistani fans living in the UK. Waqar is hopeful the players will embrace this added pressure and use it to their advantage.

“Pressure is going to be there,” he said. “Expectation comes from the entire country and there’s so many Pakistanis living in this country, so they’re going to travel around and there’ll be a lot of support for Pakistan. So there will be pressure because supporters bring pressure with it, but they will enjoy it, hopefully, and do well,” he added.

However, the pressure will also be on England, currently the top-ranked ODI side. It was Pakistan who brought their Champions Trophy campaign to an end at the semi-final stage last year, and they’ll be hoping to make amends for their disappointment next summer.

“It’s always a pressure for the hosting side,” added Waqar. “The last couple of World Cups the host teams have won it, so that creates even more pressure. England know their game very well, they’re playing on their home ground but other teams are going to come prepared. I feel it’s going to be a good, hard-fought World Cup,” he concluded.