Pakistan Cricket Board (PCB) has charged Nasir Jamshed for five breaches of their Anti-Corruption Code for participants (“the Code”). Jamshed has 14 days to respond to the show-cause notice.

In addition to the latest charge, Jamshed is already serving a one-year ban for non-cooperation with the Board in the ongoing investigation of the Pakistan Super League (PSL) spot-fixing which rocked Pakistan cricket in 2016.

“The Pakistan Cricket Board has today issued a notice of charge to cricketer Nasir Jamshed. He was charged with multiple violations of Articles 2.1.1, 2.1.2, 2.1.3, 2.1.4 and 2.4.4 of the PCB’s Anti-Corruption Code for Participants (“the Code”). Nasir Jamshed now has fourteen (14) days to respond to the notice of charge,” a PCB statement said.

Previously, Jamshed breached article 2.4.6 and article 2.4.7 of the Anti-Corruption Code. This includes “obstruction and non-cooperation” during the inquiry.

The National Crime Agency arrested Jamshed in the UK in February, last year; however, released on bail.  Jamshed was not a part of PSL. PCB suspended him provisionally for breaching the anti-corruption code. 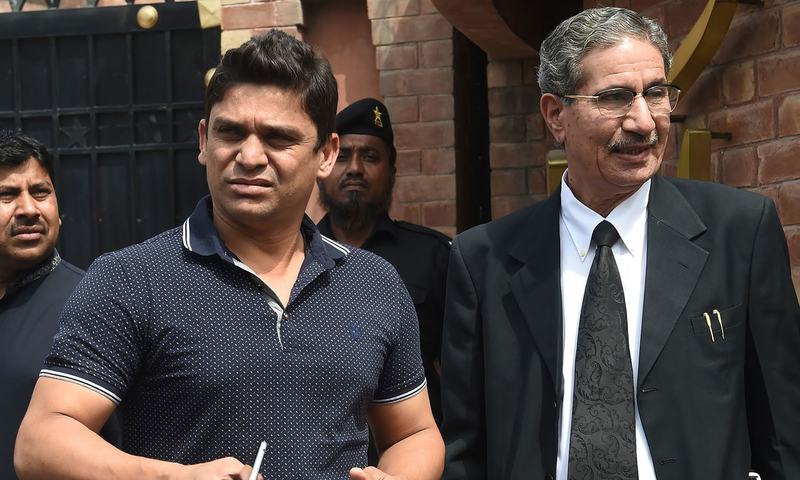 Jamshed was one of five players who came under the scanner of the Anti-Corruption Unit. Therefore, PCB handed him a punishment.

Meanwhile, Khalid Latif and Sharjeel Khan have to serve a five-year ban before the former’s hefty fine was waived off.

However, Mohammad Irfan and Mohammad Nawaz will serve a ban for 12 and two months respectively. Both of them failed to report the corrupt approach to the PCB.

“PCB remains resilient in its fight against corruption in cricket. Upon action initiated by PCB, the Anti-Corruption Tribunal has already banned two Cricketers, namely Sharjeel Khan and Khalid Latif. The charges of Corrupt Conduct found them guilty. The convictions of both cricketers were subsequently upheld on appeal by an Independent Adjudicator,” the statement concluded.