The recent war of words between ODI skipper Mithali Raj and Indian Women’s team coach Ramesh Powar has turned uglier with each passing day. Speaking on the current fiasco, said that sometimes in sports, the management needs to take tough decisions in the interest of the team and players should not take it personally.

Furthermore, Lal took Powar’s side stating that Mithali should work on her T20 game and adjust to the current set up. He also added that mere removing coaches wouldn’t help the game move forward. Madan Lal also questioned the targeting of Powar alone saying he skipper Harmanpreet Kaur was also a part of it

“If you keep removing coaches, it would be better to keep a dummy, who listens and acts according to the players. Coach is part of the team and takes decisions which should be abided by the team. The coach (Powar) also wanted to win only and the captain (Harmanpreet Kaur) was also part of it. 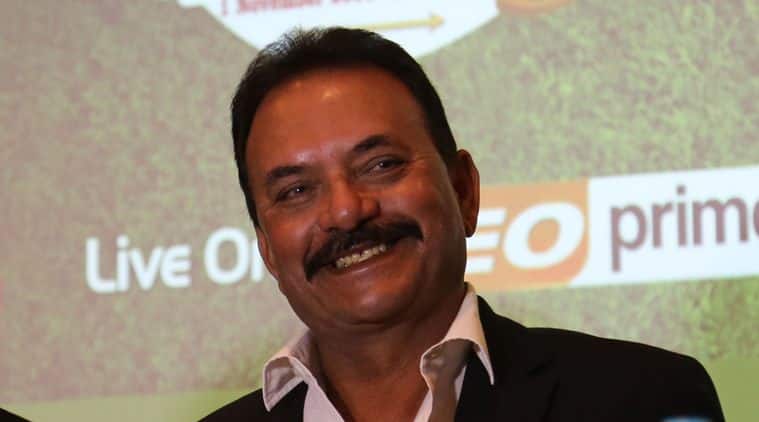 Why was Powar alone targeted? Selectors are also part of the decision. It was unnecessary to remove Powar. Like this, the game won’t move ahead,” Lal said.

Noone is bigger than the game

“No one is bigger than the game. Was there any guarantee that the Indian team would have reached final if Mithali Raj was in the playing XI. This is a team game, not an individual game. Once we start making the player bigger than the game, then these kinds of controversies arise,” he concluded.