Former U-19 cricketer Ravindra Wadekar has been recently arrested by the crime branch department of the Mumbai police for deceiving young cricketers by assuring them berths in domestic teams and Indian Premier League (IPL).

This is the fourth arrest in the past one year on the issue of duping young talents. The 23-year-old Ravindra had represented Hyderabad in U-19 age groups.

Also Read: Here are the Five Players whom Delhi Daredevils can Retain for IPL 2018

Talking about his role, a police officer stated Wadekar was the director of one of the companies run by the main accused, Vijay Barate.

“Wadekar played an important role in approaching youngsters. He would convince them about investing money with the other three accused and collect money on behalf of Barate,” the officer was quoted saying.

Having played the game himself, he was aware of several aspirants who would be willing to pay up to get a break in the IPL teams or Ranji matches. As per the police information, the accused pocketed almost Rs 68 lakhs by deceiving young cricketers over the past one year.

Earlier the police had arrested Vijay Barate (43), Jeevan Mukkadam (28) and Dinesh More (23), for duping over 100 young talents across the country. Barate, the police said,

“He was the main man behind the racket and started a “sports club” in 2013, which he managed to get affiliated with an IPL team. Barate’s RN Sports Club was assigned the job to hunt young prospect.” 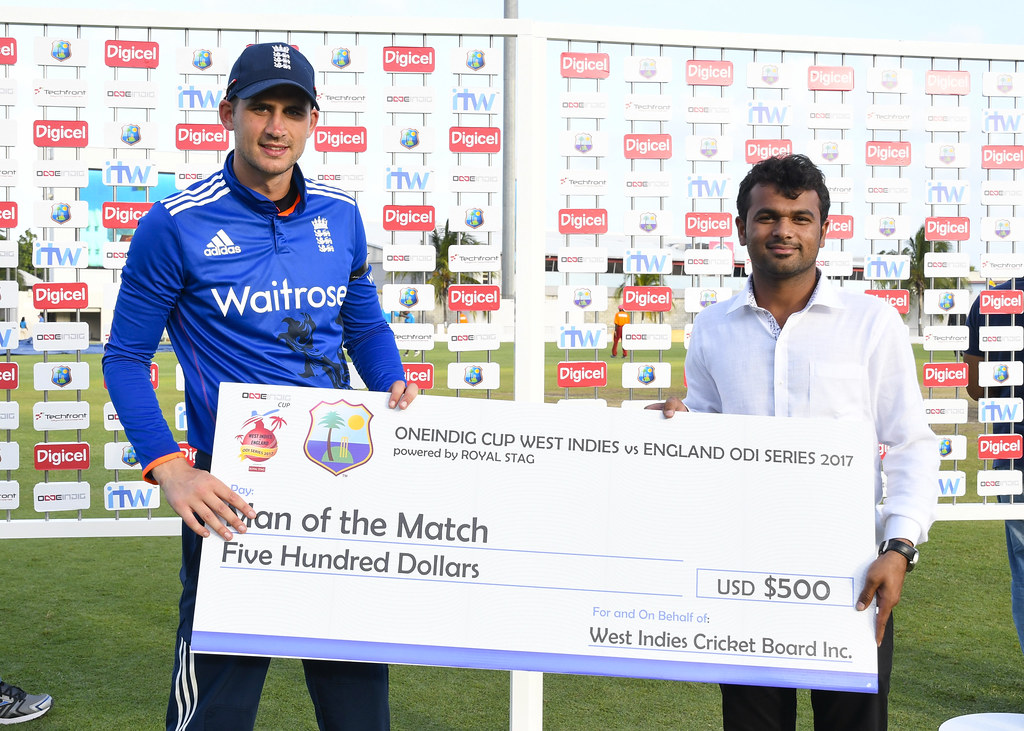 Barate impressed young cricketers with the pictures he had clicked with famous cricketers in the past one year and after convincing them about their influence, he promised them to give breaks.

“We are interrogating the accused to find out who else is involved,” an officer signed off.