Former West Indies batsman, Shivnarine Chanderpaul has come on board for the Windies Ambassador Programme and will provide his support for the upcoming ICC Women's World T20 2018/Getty Images

Former Windies batsman, Shivnarine Chanderpaul has come on board for the Windies Ambassador Programme and will provide his support for the upcoming ICC Women’s World T20 2018. The Caribbean stalwart has been instilling confidence among the youngsters.

The southpaw Chanderpaul started playing for Windies at the age of 19. He has served his countries including captain for 14 Tests and 16 ODIs. However, he is joining the Windies team with other selected Ambassadors.

However, Chanderpaul is thankful to Windies cricket for inviting him to participate in the fantastic tournament. It is another excellent opportunity for Chanderpaul to serve his nation and the sport he loves the most.

Moreover, he says that he is still a student of the game. He is also happy to be involved to be an Ambassador for this prestigious event.

“I want to thank Cricket West Indies for inviting me to participate in this fantastic tournament. It is another great opportunity to serve my country, the region and the sport that I love so much. Everyone knows I am a student of the game and what better way to be involved than to be an Ambassador for this prestigious event.” Chanderpaul said.

Furthermore, Chanderpaul also said that he is a huge fan of women’s cricket. 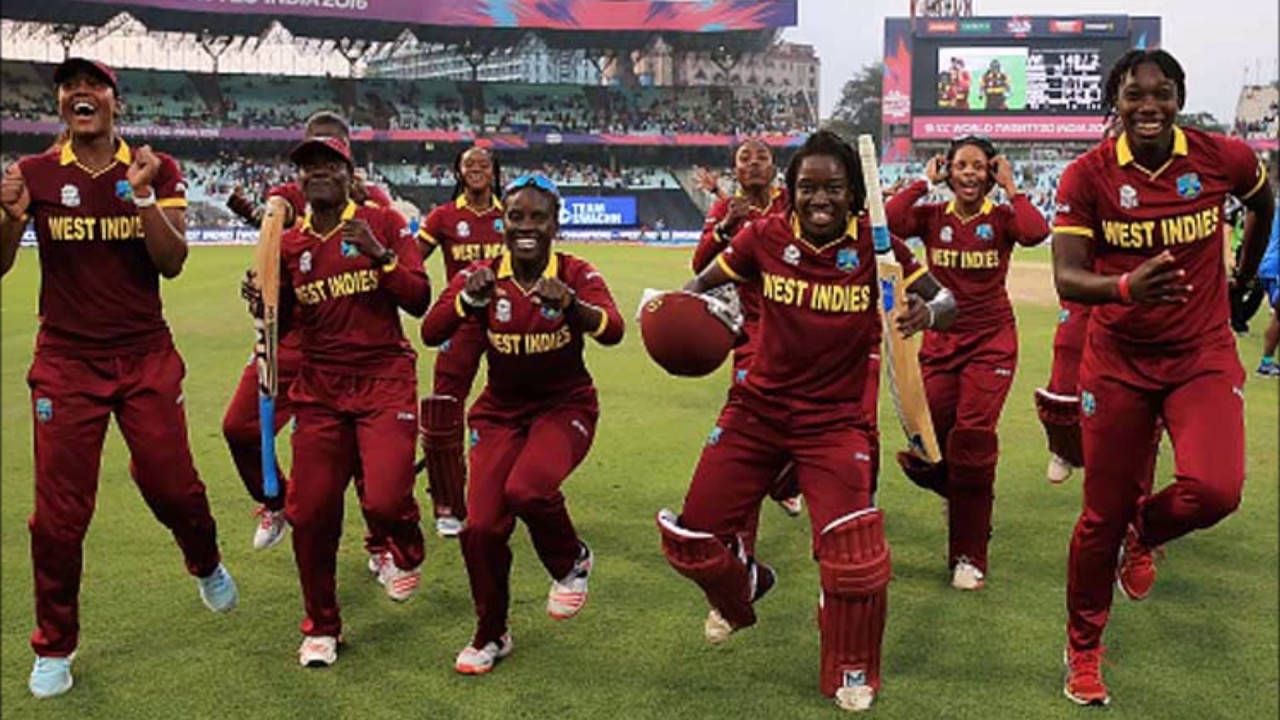 Chanderpaul also played cricket all over the world, and he enjoyed every moment. He also added that he is especially enjoyed the moment when he meets the die-hard fans.

Moreover, Chanderpaul is dedicating the tournament for the cricket fans of Windies. He is urging everyone to come and watch the cricket matches.

Meanwhile, Chanderpaul also added this will be a great few weeks for the crowds as well as fans. He also believes the women’s players will also play every game with their efficiency in the ICC Women’s T20 World Cup.

“I am also a huge fan of women’s cricket and I jumped at the opportunity. I have played cricket all over the world and I enjoyed every moment, especially meeting fans and entertaining the crowds. This tournament is for the fans of the West Indies and I want to urge everyone to come out and #WatchThis. It will be a great few weeks of brilliant performances by some of the best women players to ever play the game. I’m delighted I will be part of it.” Chanderpaul added.

The ICC Women’s World Cup T20 2018 will start from November 9, 2018. In conclusion, Shivnarine Chanderpaul is hopeful to see Windies delivering at home.

India-Pakistan Game In World Cup To Be Cancelled? ICC Answers

Manoj Tiwary Opens Up About His Chances Of Team India Comeback

Watch: The Incident That Made Virat Kohli Show Shut Up Gesture To Marnus Labuschagne After Latter’s Dismissal

Virat Kohli, MS Dhoni Are Most-Searched Cricketers From December 2015 To 2019