England opener Alastair Cook believes Aussie captain Steve Smith is such golden form that he is reinventing what’s possible for a batsman to achieve. Notably, Cook smashed all his critics slamming an unbeaten 244 in the Boxing Day Test to end his poor run on Ashes tour. It was the highest score registered by any foreign batsman at the MCG. However, after Steve Smith’s patient knock to take his side to safety scoring his third ton of the series, he earned high praise from Cook.

“He’s playing really well and he’s played very well over the past four or five years. Probably when we first saw him we didn’t think he would turn out to be the player he has turned out to be and you’ve got to give him a lot of credit for the way he’s worked at his game,” Cook stated. 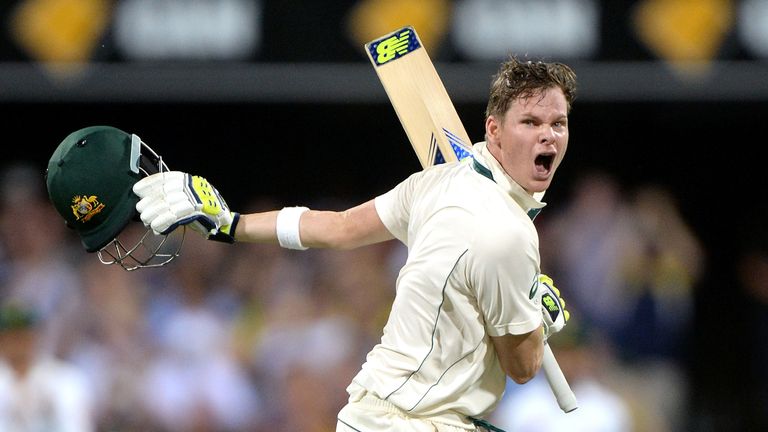 “He sticks to it for an incredibly long period of time. He’s kind of setting a new benchmark for what can be possible,” Cook further admitted.

Steve Smith took his series tally to 604 runs with the match-saving innings in the second innings of the fourth Test. However, he is still 219 runs ahead of David Warner, the second highest series run-scorer with 385.

If he scores 26 runs in his next innings in Sydney, he will be tied with Sir Garfield Sobers and lagging behind only Don Bradman as the second-fastest batsman to 6000 Test career runs. England skipper Joe Root was impressed by Smith’s incredible run. However, he was confident that England has a proper plan to tackle Smith.

“It was difficult (to get him out) on that surface but fair play to him he played extremely well. Even when it is a batter-friendly pitch like that, under the pressure of knowing that you’ve got to bat all day to try to get a draw is really quite difficult. (But) we know that especially when (the ball) moves, that we’re more than capable of (getting him out). We’ve just got to make sure that we keep trying every option if he does get in and keep trusting and believing in what we do,” Root mentioned ahead of the last Test at Sydney.

England will have to find a way to reduce Smith’s stay at the crease if they are to break through an Ashes Test triumph.