Many cricket enthusiasts missed the presence of regular Indian skipper Virat Kohli in the limited-overs series, as Kohli opted out of the white ball game citing personal reasons.

Virat Kohli married his girlfriend Anushka Sharma at an 800-year-old palace in Tuscany, Italy on December 11 attended by a handful of relatives and close friends. Social media went crazy as soon as the pictures from their wedding surfaced on the internet, as wishes started pouring in.

Stand-in skipper Rohit Sharma took the responsibility in the absence of Kohli, as he took India from behind to clinch the 50-overs and T20 series. Sharma registered his third double hundred in the ODI series in a game in Mohali and followed it up with the fastest T20 hundred to provide stability in India’s batting.

However, the Sri Lanka series will culminate at the Wankhede Stadium in Mumbai, which is the hometown of Rohit. Following the third and final T20, the Indian team will meet the newlywed couple Virat Kohli and Anushka Sharma at the reception ceremony scheduled to take place at St. Regis in Mumbai on December 26.

However, the visiting Lankan team will not be able to meet India’s regular captain and her celebrated wife Anushka Sharma, as they have to leave for their country soon after the T20 series. Sri Lankan Cricket has selected a pool of 24 players for upcoming Bangladesh series, out of which 16 cricketers will head to Bangladesh for the tri-series which will include Zimbabwe as well. The remaining players will be preparing for the Test series against Bangladesh at home. It will also be Sri Lanka’s new coach Chandika Hathurasinghe’s first assignment as the head coach. 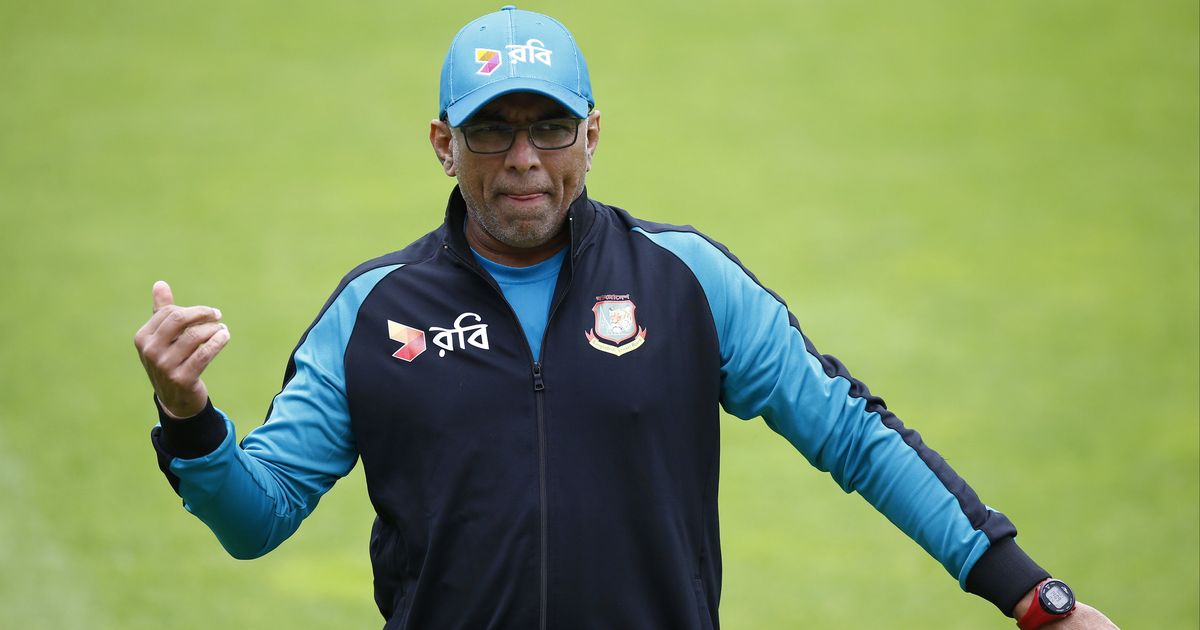 “This will be Hathurusingha’s first assignment for Sri Lanka. He could not be officially involved in the selection process as per country’s present law, which may be changed in due course, but was “made aware” of the composition of the team. There has been no immediate change in the present support staff. The same support staff now on India tour will be travelling to Bangladesh,” A source close to the development was heard saying to abservebd.com.