In his all-time XI, Tamim Iqbal has gone with destructive Indian openers – Sachin Tendulkar and Virender Sehwag as his openers. Sachin and Sehwag forged a great opening pair during their generation scoring 4387 runs together in 114 matches.  Current India skipper Virat Kohli, who is the top-ranked ODI batsman slotted in the one drop position to complete a world-class top-order. 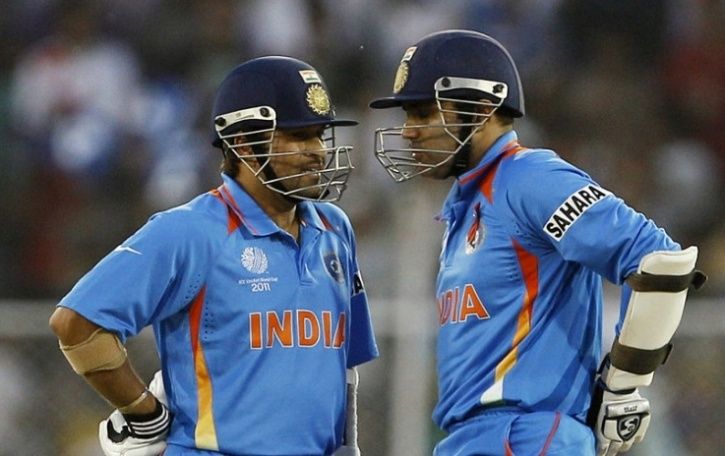 Tamim Iqbal named former Australia world-cup winning skipper Ricky Ponting as the no four batsman while the greatest ever all-rounder Jacques Kallis slotted in the fifth position. Shakib Al Hasan is the only Bangladesh cricketer to find a place in the XI; thus completing the all-rounder spot in Iqbal’s playing XI. Former India skipper and arguably the best in the business, MS Dhoni will lead the side packed by legendary cricketers. He will also don the wicket-keeping gloves. He has tons of experience behind his back to lead the team.

Wasim Akhtar, Shoaib Akhtar, and Glenn McGrath will be the fast bowlers while Tamim Iqbal has picked legendary off-spinner Muttiah Muralitharan as the only spinner. The former Sri Lankan is the highest wicket-taker in the history and will slot to anybody’s playing XI.