Sourav Ganguly might have said that the Cricket Advisory Committee (CAC) would seek Virat Kohli‘s inputs before appointing the new coach but sources have suggested that the India skipper would not play any significant role in the whole process.

The CAC, comprising Ganguly, Sachin Tendulkar and VVS Laxman, interviewed five of the six shortlisted candidates on Monday (July 10) but deferred the decision of naming Anil Kumble’s replacement to an unconfirmed date. Virender Sehwag, Tom Moody, Ravi Shastri, Richard Pybus and Lalchand Rajput were interviewed while Phil Simmons did not attend the process. 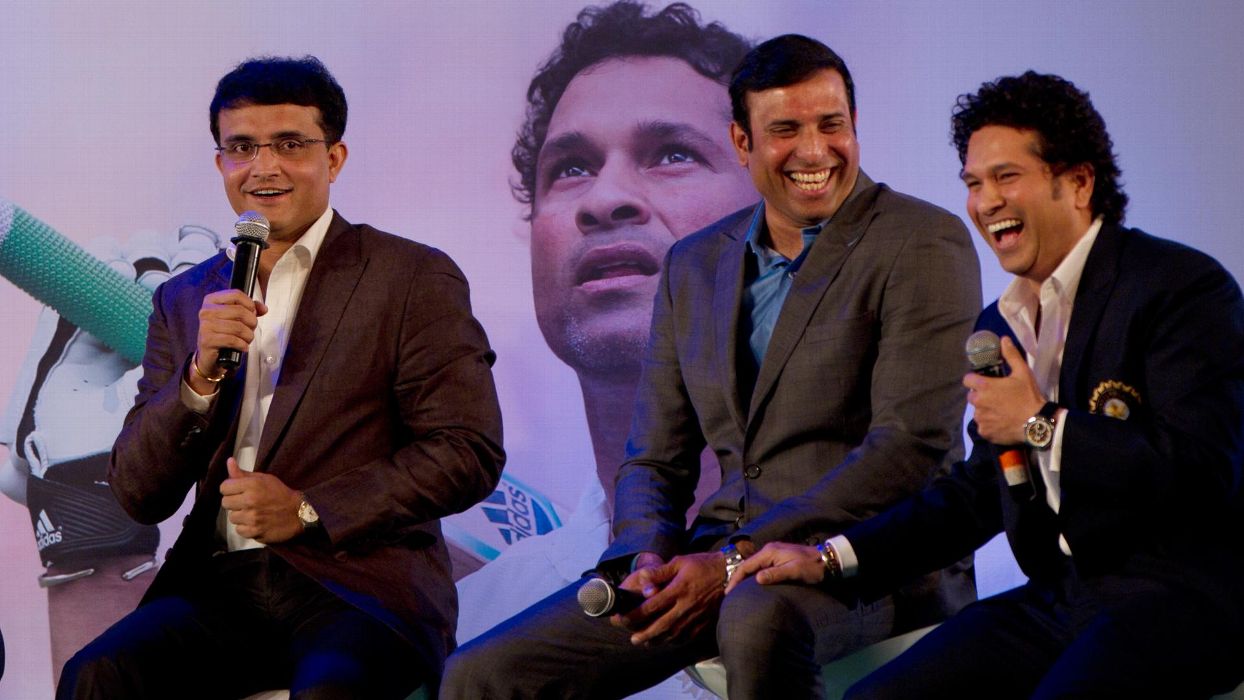 And with Ganguly stating that the committee would talk to Kohli before revealing the new coach, there were speculations that the skipper would play an important role in coach selection. However, a BCCI official in the know of things has confirmed that CAC would take the final call.

“Let’s get one thing straight. The final decision maker is the CAC and not Virat Kohli. When Sourav said that he will speak to Virat, he meant that once he is back from a break, he will be told what CAC feels about each candidate that they interviewed and why they are choosing a particular candidate,” the BCCI official told PTI.

“Virat’s opinion will not be sought. But as a captain, he needs to know the rationale behind the appointment. So he will be kept in the loop,” the official added.

Speaking about the interview process, the official said Moody and Pybus impressed with their answers while Sehwag and Shastri were also well prepared.

“Some of the presentations were excellent. Pybus and Moody in particular were really well prepared with answers for tough questions. Ravi and Viru also gave elaborate answers on some of tricky issues. There were two basic questions that every candidate was aske.

“The first was their vision going into 2019 World Cup in England and secondly the role of a coach compared to the captain. They were asked how would they handle delicate situations as and when it arises,” he said.

With Anil Kumble‘s successful spell coming to a bitter end due to his indifference with captain Kohli, the source said the CAC grilled the candidates on questions related to coach-captain relation.

“Obviously, the coach-captain relationship is one aspect where all five candidates were grilled. The three CAC members all took turns to ask some tough but relevant questions to check their preparedness. What was impressive to find out was that everyone seemed keen to get the job which reflected in their performance,” he said.

India vs England 2021: Virat Kohli Confident Of The Team’s Preparations Being Better Than Past