Former Indian National Cricket team skipper MS Dhoni and all-rounder Hardik Pandya has been out of international cricketing actions for quite some time now. While Dhoni has not featured in any game since ODI series against Windies, Pandya was out of actions due to injury. And now, both the two superstar cricketers had joined hands for a television commercial.

Meanwhile, the duo will return to action in the three-match ODI series against Australia starting from January 12. India, however, is currently leading the four-match Border-Gavaskar Test series 2-1 with one match still to play. Virat Kohli & Co recently scripted a historic win in the Boxing Day Test as they beat Australia by 137 runs.

The new advertisement has Dhoni and Pandya playing two Bhojpuri characters. MS Dhoni is playing a character named Bittu Bhaiya along with Hardik Pandya as the duo speak Bhojpuri in the commercial. 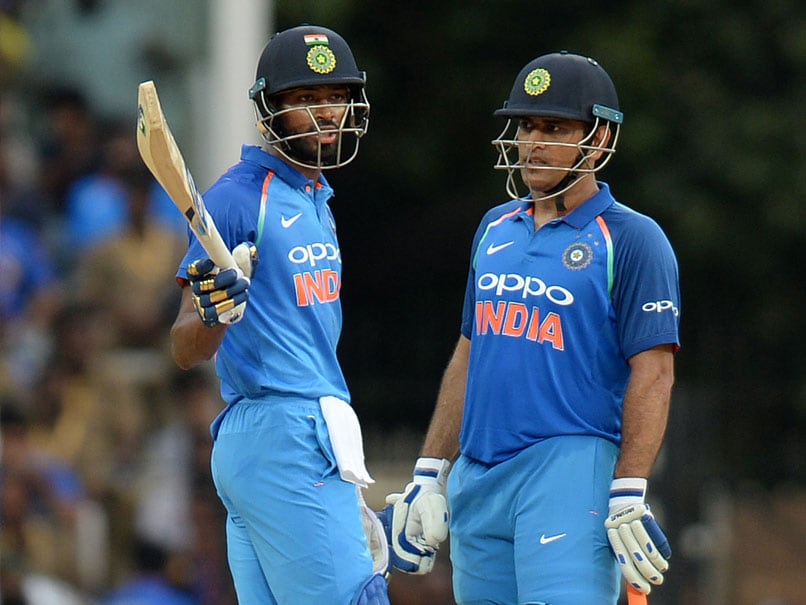 Notably, Bittu Bhaiya is shown as the fan of Pandya while Pandya’s character idolises the World Cup-winning Indian captain as the two characters are trying to watch a live cricket match from the branch of a tree situated close to a cricket stadium.

MS Dhoni and Hardik Pandya have managed to woo the fans with their performances and the latter is getting special mention for his apparently flawless Bhojpuri accent. While the hangover of the memorable win at MCG hasn’t eased off, the fans now have got a new reason to talk about.

Being a bihari I must tell u that even great actors would not catch the accent so amazingly. 10/10 Brilliant 💗

Take a Bow to the entire team of @starindia for thinking of this brilliant Advertisement. It's Hilarious. 😀

Luv you my boy @hardikpandya7 you're awesome in this ad. I'm your biggest fan