Indian Cricket team skipper, Virat Kohli is likely to not feature for Surrey at the Oval after he sustained a slipped disc according to a report in the Mumbai Mirror.

Meanwhile, there has been a lot of speculations about Kohli’s participation in County cricket. Especially, because he decided to skip the one-off Test match against Afghanistan to prepare for the England series.

However, the report suggests that Kohli visited one of the best orthopaedic surgeons in Mumbai. He warned Kohli to skip the County cricket which might aggravate his injury and can rule him out of the England tour. However, the report did not disclose the identity of the doctor.

Kohli reportedly visited the doctor on Wednesday and got to know about the details of the damage to his spinal nerve, which though is not in a state that requires surgery. 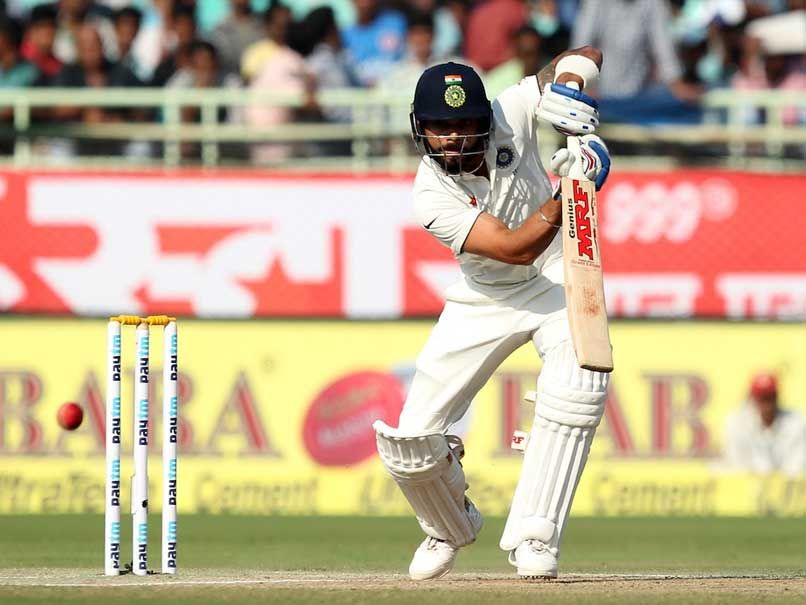 Moreover, the right-handed batsman missed one ODI against South Africa earlier this year due to a neck strain.

The 29-year-old, meanwhile, had a tough time when he visited England for the last time. However, he was desperate to improve his statistics and made it a mission to play County Cricket.

Kohli signed-up with Surrey for the month of June to accustom himself for the challenging conditions.

The report also points out that Kohli has informed Surrey about his situation. However, the club spokesperson claimed they are unaware of the situation of Kohli’s injury.

Team-wise List Of Players To Have Crossed The 18,000-Run Mark In International Cricket

Watch: Virat Kohli Congratulates BJ Watling Ahead Of The Final Day Of His Last Test