England thrashed Sri Lanka by 42 runs in the third and final Test in Colombo to register a historic whitewash.

England held their nerve to register a thrilling win over Sri Lanka in Colombo. The hosts threatened to pull off a miraculous win but England eventually managed to come out on top,

Kusal Mendis hit a fighting 86 and Roshen Silva made a fine 65 to frustrate the tourists before Jack Leach ran out Kusal to put the visitors in command.

Needing an improbable 327 to win the Test, the home team began day four on a precarious 53 for 4. The defeat looked like the most likely result before Sri Lanka fought back. Kusal Mendis played at a good pace to keep his team in hunt while Roshen played cautiously. 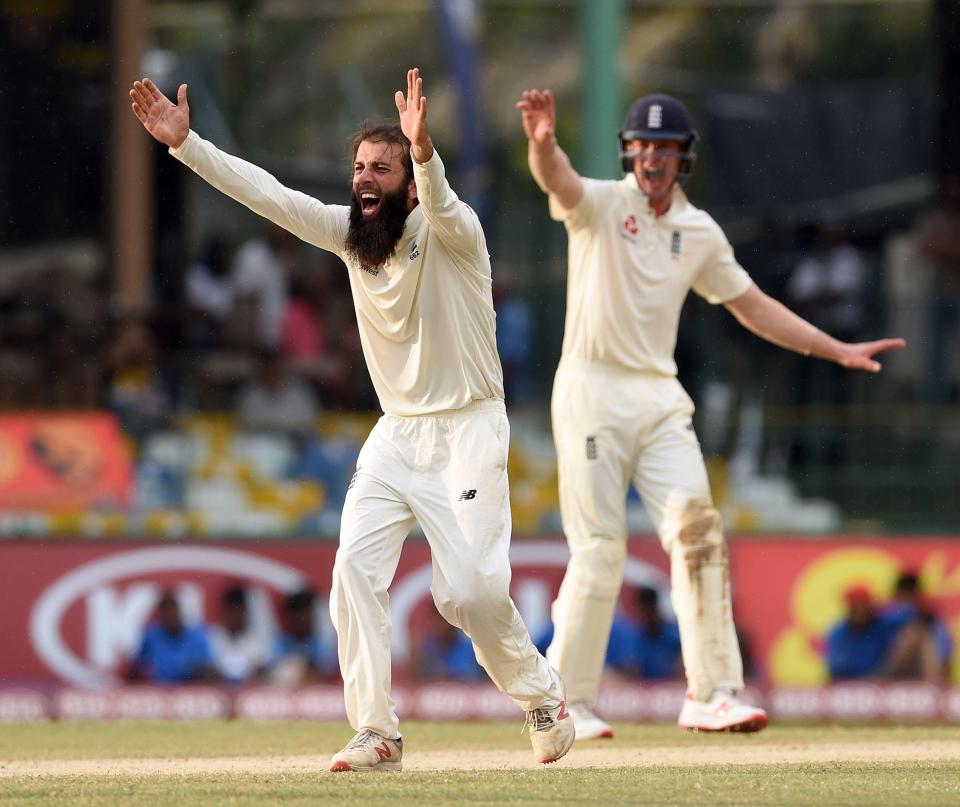 But just when the two added two more than a century-stand, a superb throw from Jack Leach ended Kusal’s heroic knock. Leach then removed Niroshan Dickwella before Moeen Ali removed Dilruwan Perera and Roshen in quick succession to leave Sri Lanka 226-9. At that stage, it looked all but over for Sri Lanka.

However, Suranga Lakmal and Malinda Pushpakumara had other plans. Pushpakumara hit six fours and a six in a sparkling 42 not out while Lakmal dug in. With the game getting tensed, Leach managed to get one past Lakmal’s defence. It ended the 58-run stand for the last wicket and fired England to a historic win.

England’s 3-0 victory is the first time they have won every Test in a series in Sri Lanka and is only the third time – after India last year and Australia in 2004 – that a touring side beat the Island nation by that scoreline.

The England players, meanwhile, made sure to celebrate the win in style as they sang their hearts out in the dressing room.

Here is a clip showing the celebration:

This is what it means to become the first England team to complete a clean sweep in Asia… ????????? pic.twitter.com/97gYWru323

Sri Lanka vs Bangladesh 2021, 1st Test: When And Where To Watch, Live Streaming Details