Home Latest Editors' Picks ICC World Test Championship: 4 Teams Which Can Change Captains After The Final Of The Tournament

ICC World Test Championship: 4 Teams Which Can Change Captains After The Final Of The Tournament

There were 9 teams that participated in ICC World Test Championship. However, India and New Zealand emerged as the top performers and bagged a berth in the final. There are few other teams that were expected to reach the final but could not succeed.

ICC World Test Championship: 4 Teams Which Can Change Captains After The Final Of The Tournament

West Indies is the first team that can change its captain post-ICC World Test Championship final. Jason Holder is the current skipper of the team in Tests. West Indies had a very poor show in the tournament. They played 12 matches during 6 bilateral series, out of which they won 3 and lost 7; while 2 matches ended in a draw. With a PCT of 30.3, West Indies finished on the 7th spot out of 9 teams in the points table. 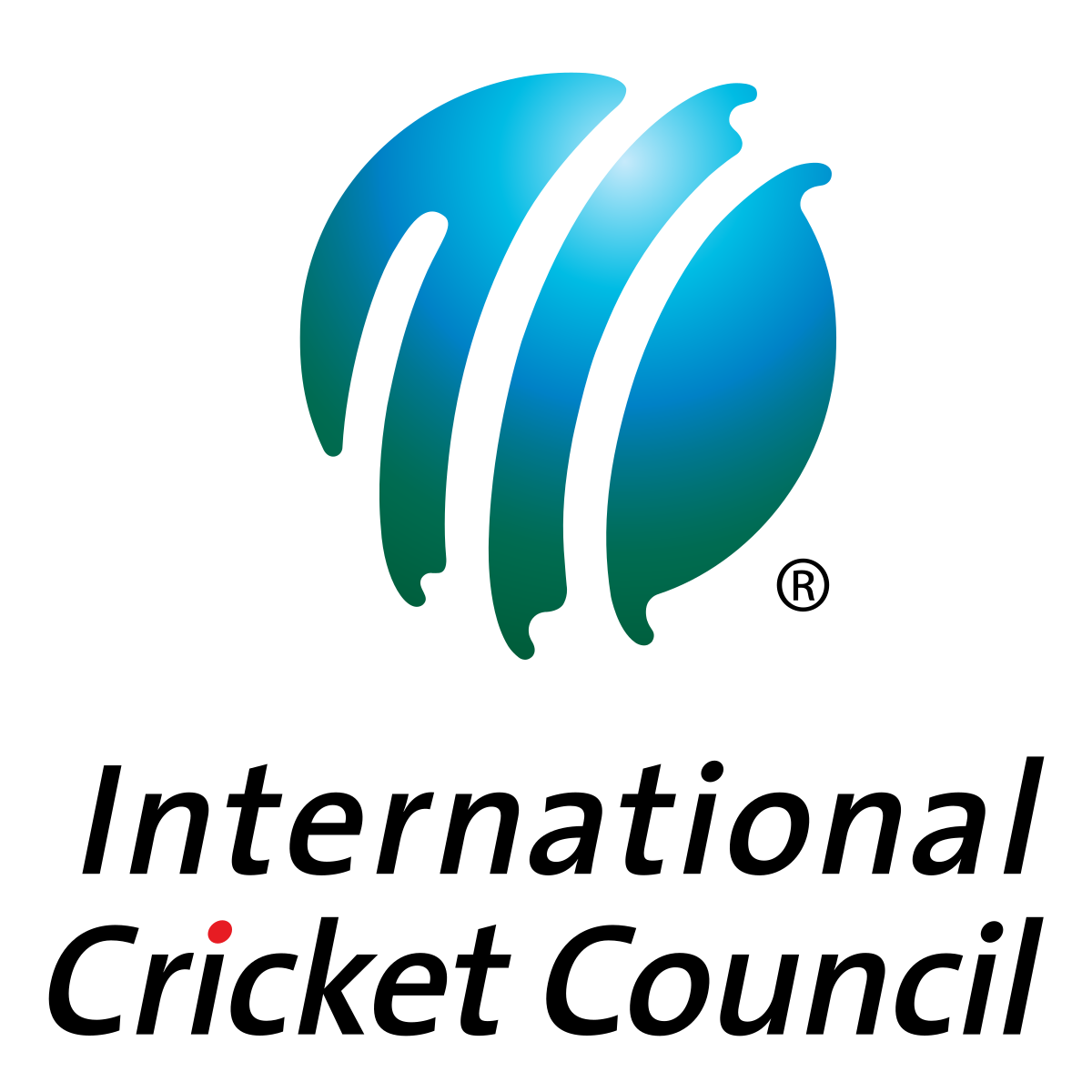 IND vs BAN: “When We Give Players A Break, It Is Only To Manage The Workload” – Rohit Sharma

India National Cricket Team captain Rohit Sharma has opened up on players being given regular breaks, saying that…
bySonanchal Gautam

ENG vs IND: Get Him To Play Tests, Harden Him Like That – Madan Lal On Umran Malik’s Career Path