MIB vs BEN Dream11 Prediction, Fantasy Cricket Tips, Playing XI, Pitch Report, Dream11 Team, Injury Update of ECS T10 Barcelona 2021 match between Men in Blue and Bengali. The new edition of ECS T10 tournament will be organised at Barcelona which will be sponsored by Indian fantasy sports tech company FanCode. All the matches will be played at the same venue.

The 1st game of the ECS T10 Barcelona will be played between Men in Blue and Bengali on 8th of February at Montjuic ground, Barcelona.

The game is scheduled to begin at 01:00 PM IST and can be viewed live on FanCode in India.

This will be the first game of the tournament as well as for both the teams, either of them would like to start their season with a win.

The weather forecast is good for this game, the temperature is expected to be around 12-17°C on the match day, the sky will be clear and mostly sunny, the game will proceed as scheduled.

The surface at Barcelona is a batting-friendly one and the dimensions of the ground will also be smaller hence lots of runs are expected.

60% of the matches have been won while bowling first here in recent 5 matches.

Sanjeev Tiwari is a top-order batsman and will look to build a great innings in this opening match and help his side into a strong position.

Riaz Howlader is the in-form all-rounder who can be highly effective with both the bat as well as the ball in this match.

Omar Ali is another good batsman who can capitalize on the good starts and can even convert them into big scores in no time.

Md Mahbubul Alam is the wicketkeeper-batsman and will be eyeing to fetch points with both, batting as well as wicket-keeping.

Suggested Playing XI No.1 for MIB vs BEN Dream11 Team:

Suggested Playing XI No.2 for MIB vs BEN Dream11 Team:

Pick more top-order batsmen and premier bowlers as batsmen will not get many balls to play and even 1 wicket has reasonably high fantasy value hence bowlers and all-rounders must be picked in abundance in this format.

Men in blue have a better team, they are our favourites for this game.

The craze for BCCI President Election is getting bigger day by day. There are chances that the current…
byVarad Vaichal

APL 2018: It Was a Surreal Moment – Hazratullah Zazai on Hitting 6 Sixes in an Over

Once again, the magical moment of hitting six sixes in an over took place in the game of…
byJr.staff 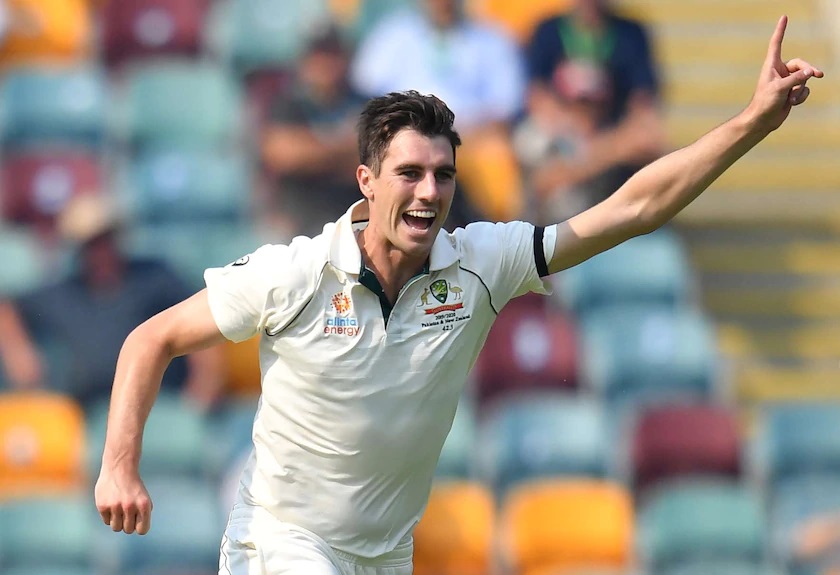 ICC World Test Championship: 5 Bowlers With Most Wickets In The Tournament

Continuing to raise his voice against racism in cricket, former West Indies skipper Daren Sammy has said that…
byCA Editor