For the spinners, the selectors went ahead with players like Yuzvendra Chahal, Ravichandran Ashwin, and Axar Patel. Since his debut this year, Ravi Bishnoi has executed an outstanding performance. In 10 T20I games, he has picked 16 wickets at an average of 17.12 and an economy of 7.09. Here we take a look at 3 reasons why Ravi Bishnoi was not selected for in India squad for T20 World Cup 2022.

One of the reasons why Bishnoi was overlooked for the T20 World Cup 2022 is that the venue of the tournament is Australia and Australian grounds are not spin-friendly. Due to flat pitches, the pacers get a good advantage at the stadium while the spinners are on the losing end. Pacers are expected to steal the show in T20 World Cup 2022 and hence, spinners are not given a lot of attention in the Indian squad.

We witnessed how all the teams picked more spinners during last year’s T20 World Cup, which was held in a spin-friendly venue UAE. Spinners like Wanindu Hasaranaga, Adam Zampa, Shakib Al Hasan, Shadab Khan, Adil Rashid, and Rashid Khan also emerged among the top wicket-takers in the tournament.

Also Read: T20 World Cup 2022: How Can You Decide He Will Go For Runs – Sunil Gavaskar Said About Harshal Patel 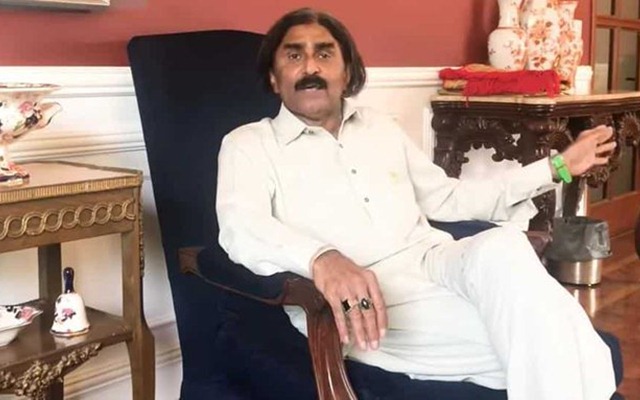 Pakistan won by one wicket against Afghanistan in the Super 4 match in Sharjah. Men in Green were…
bySai Vaitla

IPL 2019: Zaheer Khan Set to Join MI as Coach, Lasith Malinga to go Back in Auction

Former Indian fast bowler Zaheer Khan is all set to join Mumbai Indians as a bowling coach. The…
byGautam Chauhan

The former batting coach of the Indian National Cricket Team Sanjay Bangar feels that Ravindra Jadeja is a…
byJr.staff