Sridharan Sriram, Bangladesh T20 cricket team’s technical consultant has highlighted that it is the right time to consider Mahmudullah Riyad‘s replacement. The veteran cricketer was excluded from Bangladesh’s squad for the upcoming T20 World Cup in Australia, slated to begin in mid-October this year.

Sriram brought forth the example of former India cricketer and captain MS Dhoni to explain Riyad’s exclusion. The 36-year-old had long been playing the finisher role for the Tigers, similar to how Dhoni did for his national side, batting in at the crucial middle or late-middle order.

Sriram conceded while speaking to reporters at the Sher-e-Bangla National Cricket Stadium in Mirpur on Wednesday following the squad announcement. “Just like what Dhoni has done for India, he had finished off games. But Dhoni cannot go on forever and ever, right? So you need to have a succession plan for who [comes] after.”

As the technical consultant of the Bangladesh team, Sriram reckons that now is the right time to find Mahmudullah’s alternative.

“I think this was the right time for all of us to come together and ask who can fill in the big shoes. I mean, Mahmudullah’s shoes are very big to fill. But you need someone. So unless we start [featuring] players in that role, we will not find the right one,” Sriram added.

With Pakistan doing England a ‘favour’ by touring them amid the pandemic, all eyes are now on the…
byCA Editor

With three wins from four games, Australia will look to secure another win when they take on Sri…
byAnkush Das 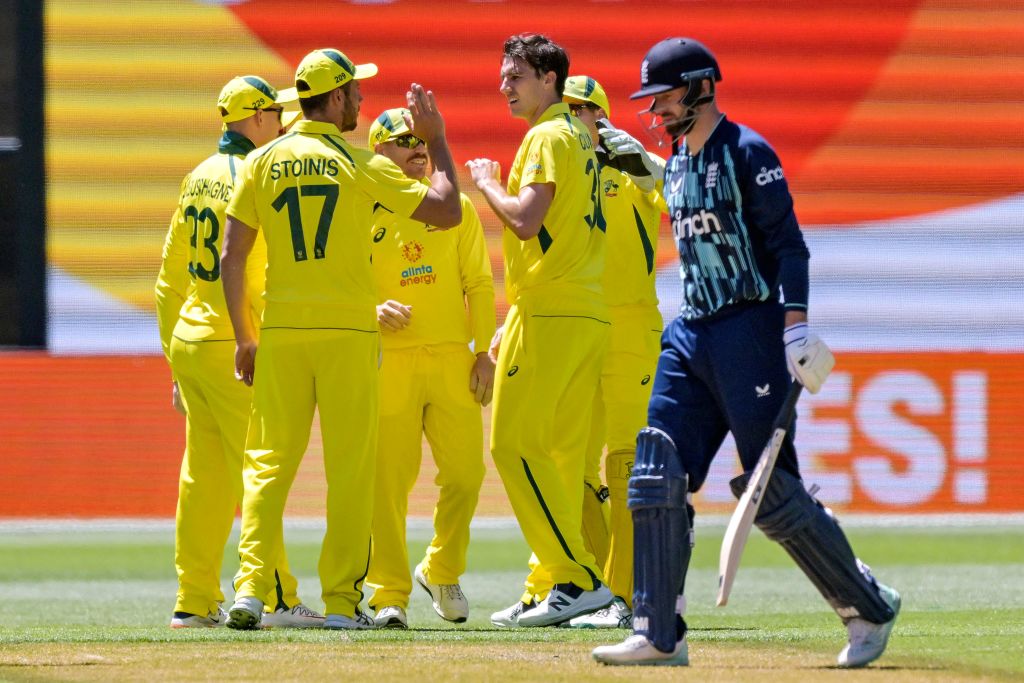 Australia and England go head to head in the second ODI in Sydney on November 19, Saturday. The…
byAnshuman Roy