IPL 2023 Auction: 3 Players Which Can Be Released By Mumbai Indians (MI)

Record five-time IPL winners Mumbai Indians suffered their worst finish in the IPL 2022. The Rohit Sharma-led team could manage to win only 4 games – after losing their first 8 – and finished at the bottom of the 10-team points table.

However, the Ambani-owned franchise has most times done well at the auction, so the fans are already backing MI to do well next year. Before that, MI will have to make some deductions and additions to their squad before and during the IPL 2023 auction, which is slated for mid-December. They are likely to release a number of bowlers and will aim to buy better overseas players.

IPL 2023 Auction: 3 Players Which Can Be Released By Mumbai Indians (MI)

Tymal Mills did not have a particularly good season with Mumbai Indians, as his tenure was cut short by an ankle injury, which ruled him out of IPL 2022. The English pacer played five matches this season, picking up six wickets but the left-arm pacer was very expensive with the ball, going at an economy rate of over 11.

English speedster, Jofra Archer is expected to join the Mumbai Indians squad next season, to form a lethal bowling attack with Jasprit Bumrah. Hence, we may see Tymal Mills being released by the franchise ahead of the next year’s auction. With Jofra Archer’s arrival, the right-arm pacer will bowl in the slog overs. Hence, it makes all the more sense for Mumbai to release Tymal Mills. 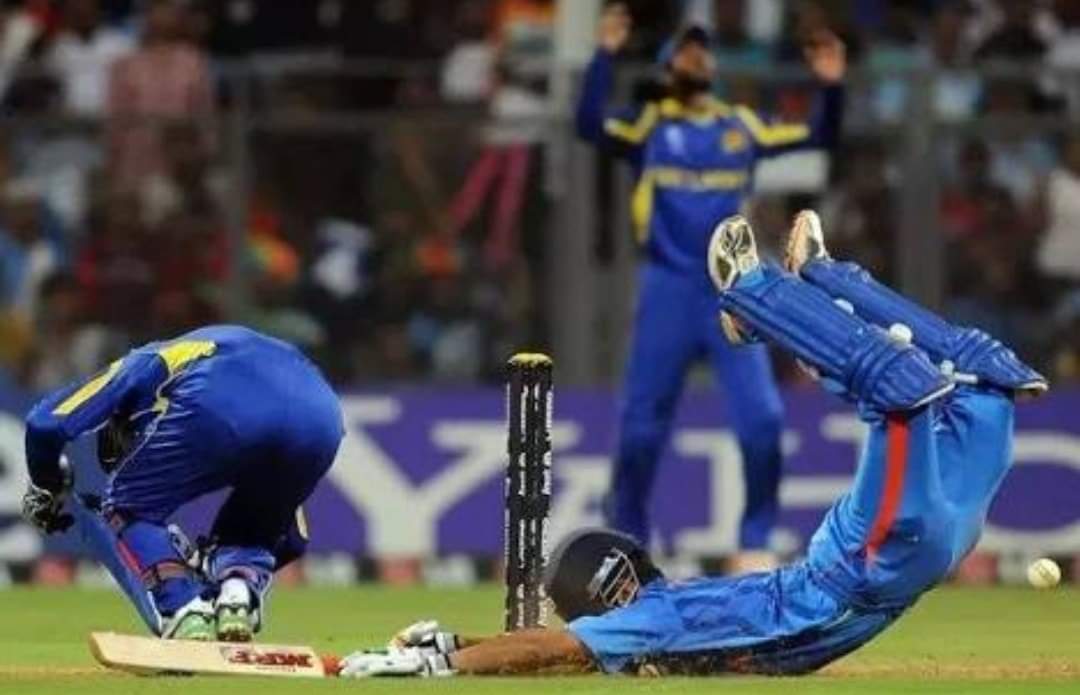 I Was Supposed To Get Those Runs: Gautam Gambhir On His Match-Winning 97 In The 2011 World Cup Final 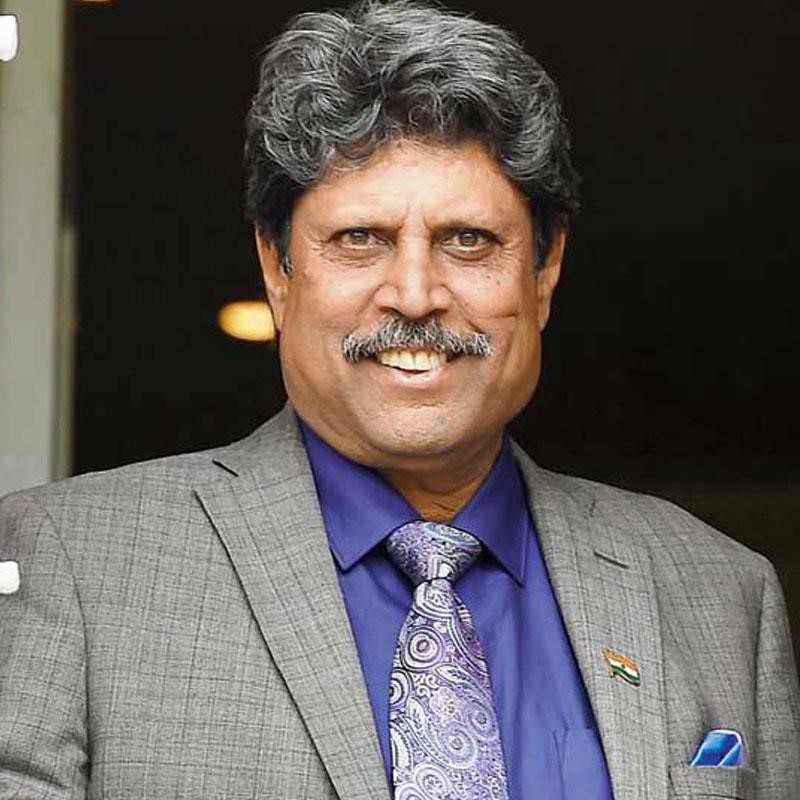 Tim Paine Should Be Removed As The Australian Skipper: Sunil Gavaskar