Sri Lanka won the trophy for the sixth time after defeating Pakistan by 23 runs in the 2022 Asia Cup final. After winning the toss, Pakistan chose to bowl first, but the team could not chase down the target of 171 runs.

Despite having several big hitters in the batting order, Pakistan failed to score quickly in the final overs and were bowled out for 147 in 20 overs.

After Pakistan’s defeat, some experts criticized the players for their poor performance. Former Pakistan fast bowler Shoaib Akhtarcriticized wicket-keeper batsman Mohammad Rizwan for batting slowly and not being able to finish the games.

Mohammad Rizwan scored 55 runs off 49 balls. His strike rate is a little over 112. When he tried to score early, he was dismissed, which put the team under pressure. Akhtar questioned Pakistan’s team selection and criticized Rizwan’s failure to complete the innings after spending time in the middle.

“Are we playing the wrong team time and again? There are question marks on Mohammad Rizwan because he can’t finish the game, he needs support from others. He played run-a-ball innings and after that, if he is not able to finish the match, then it is going to be a problem. So I think Pakistan has played very bad cricket, they should have batted first after winning the toss. Don’t know what was their plan,” Akhtar said on his YouTube channel.

“What a great nation Sri Lanka is, look at what they have gone through for the past six months or so. They managed to come out here and they show the world that they are the best in the tournament despite having India and Pakistan there. I am very happy for Sri Lanka, Well Done. I am very happy for Afghanistan, they also played good cricket, but unfortunately, they lost to us (Pakistan),” he added.

Akhtar was also critical of Pakistan captain Babar Azam, who struggled with the bat throughout the tournament and failed to score a half-century.

“But, Pakistan leaked too many runs with the ball. Babar Azam didn’t score runs throughout the tournament. Class Class Class, leave the class aside. Your class only displays when you are in form. He is trying to hit from the first ball itself. Secondly, Fakhar Zaman doesn’t know what has happened to him. And Ifitikar Ahmed he continues to play run-a-ball innings,” he added.

Akhtar, who spoke highly of Sri Lanka, wished Dasun Shanaka and company all the best. He said that they played solid cricket and showed resilience.

“Overall very poor performance from Pakistan bowlers and batters. Sri Lankans, you thoroughly deserved this win, you are the best team in the team in the tournament and you are going to be the best country in the world. My best wishes are with you as you have shown resilience and played solid cricket,” he added.

Rizwan finished the tournament with the most runs. He played a total of six matches and scored 281 runs at an average of 56.20 with the help of three fifties. However, his strike rate of 117.57 was criticized throughout the tournament.

Former Pakistan speedster, Shoaib Akhtar was very disappointed with the performance of Pakistan team in the Asia Cup…
byArya chakraborty 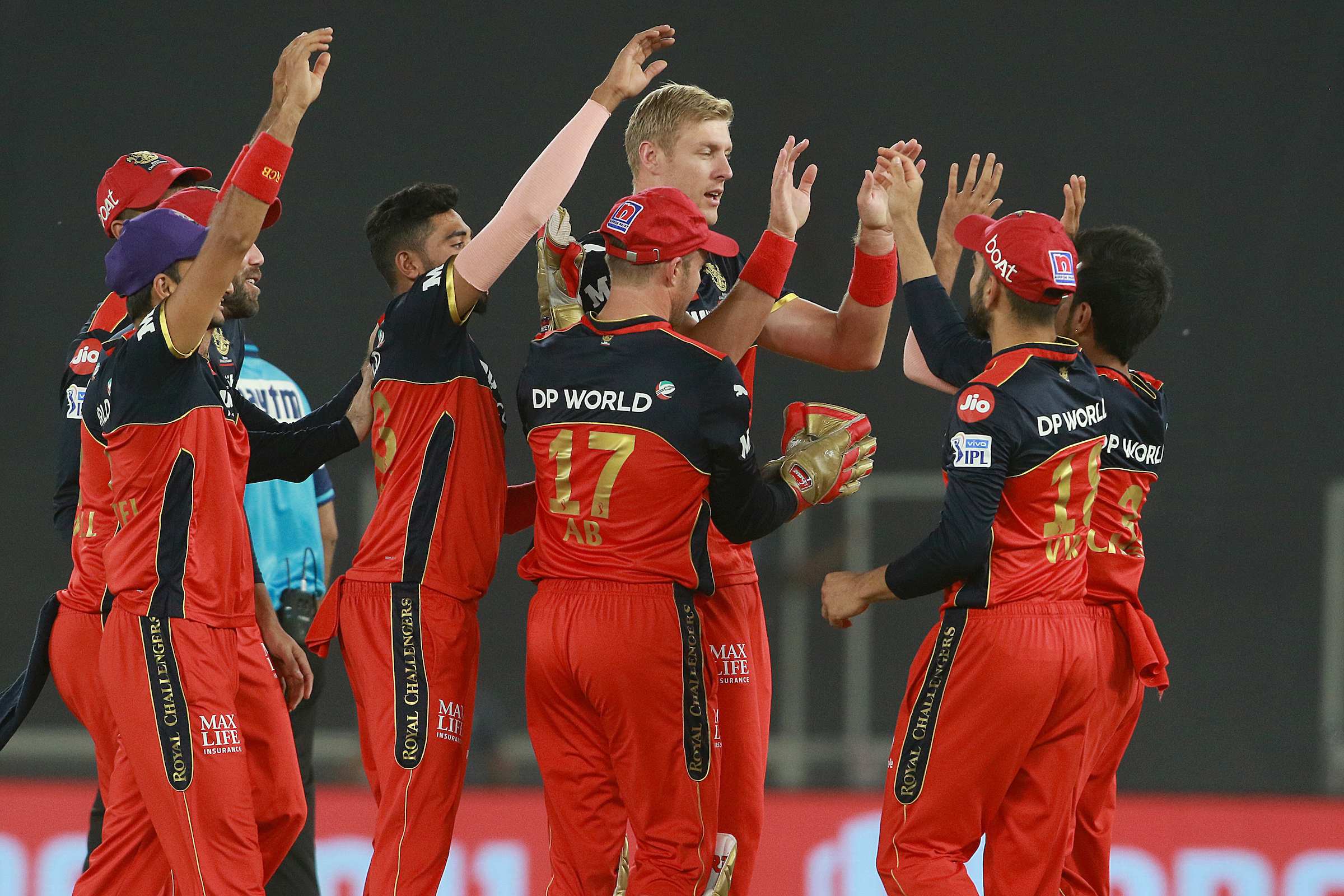 IPL 2021: RCB Players Did Not Want To Go Ahead In The KKR Contest Amid COVID-19 Scare

After two of KKR’S players were tested positive for Covid-19, Reports have said that the RCB players weren’t…
byManoj Kumar