Wasim Akram, a former captain of Pakistan, has pointed out a significant error he believes cost Pakistan their opening Asia Cup 2022 encounter against India on Sunday at the Dubai International Stadium.

When India were four down for 89 and needed 148 to win, they were in serious trouble. However, all-rounders Hardik Pandya and Ravindra Jadeja played important innings that helped India get to the finish line by five wickets. 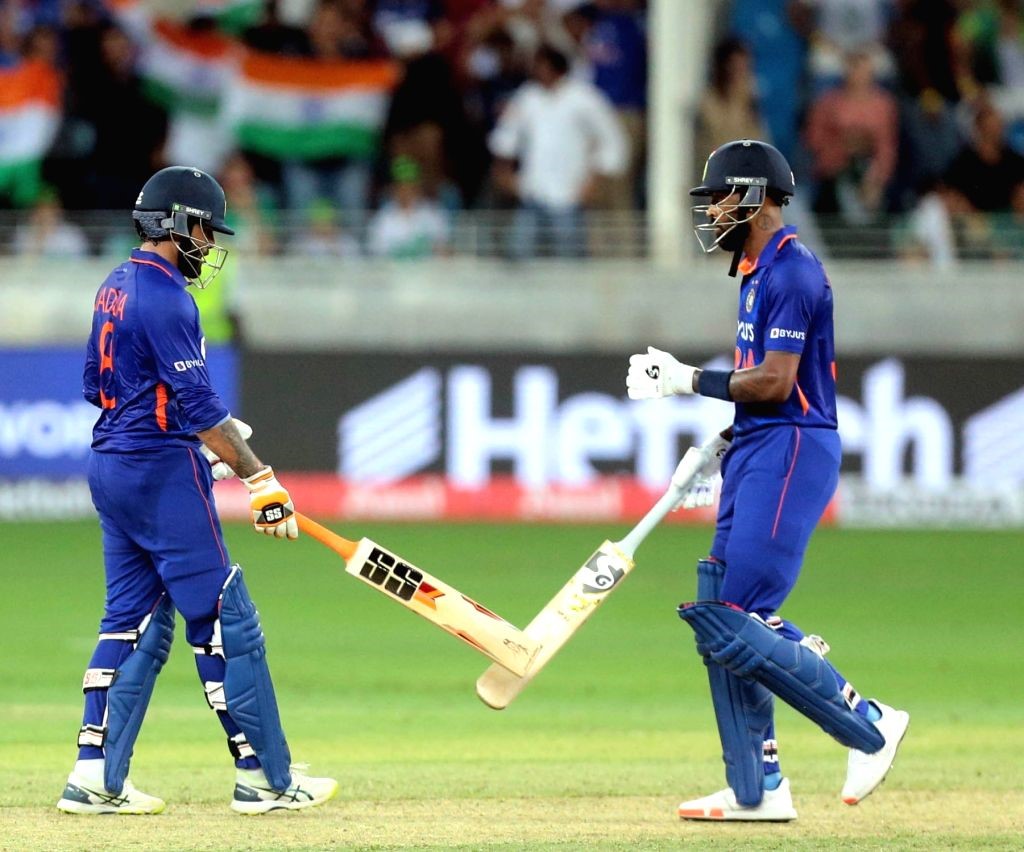 Your Spinner Cannot Bowl In The Last 3-4 Overs: Wasim Akram

Wasim Akram thought that Mohammad Nawaz could have bowled earlier when Jadeja and Hardik were batting.

“I like this T20 type of pitch. I enjoyed watching bowlers bowl bouncers and getting wickets, both sides. It was a good cricketing game that went down to the wire till the last over.

“Babar made one mistake. He should have had Nawaz bowl the 13th or 14th over. It was too late. You can’t have a spinner in T20s bowling in the last 3 to 4 overs, especially against the likes of Ravindra Jadeja and Hardik Pandya,” Akram said on Star Sports at the end of the match.

“He is a very clever bowler, Nawaz. He had just bowled the straighter one, and got the inside edge. Well done India. They won the game. Congratulations. But I was impressed by Pakistan’s bowler.

“Dahani, playing his 3rd or 4th game, Naseem Shah, 20-21 years old playing his first game, Haris Rauf has been consistent for Pakistan and every bowler tried their heart out. You can see that the future is bright for Pakistan as far as fast bowling is concerned,” added Akram.

India will play against Hong Kong in their next game.

Also Read: IND vs PAK 2022: “It Is Good A Youngster Did Not Play That Shot” – Gautam Gambhir On Virat Kohli’s Dismissal In Asia Cup Match vs Pakistan

IND vs SA: I Think Virat Kohli’s Power Game Is Back And He’s Trusting His Power Game – Sanjay Manjrekar 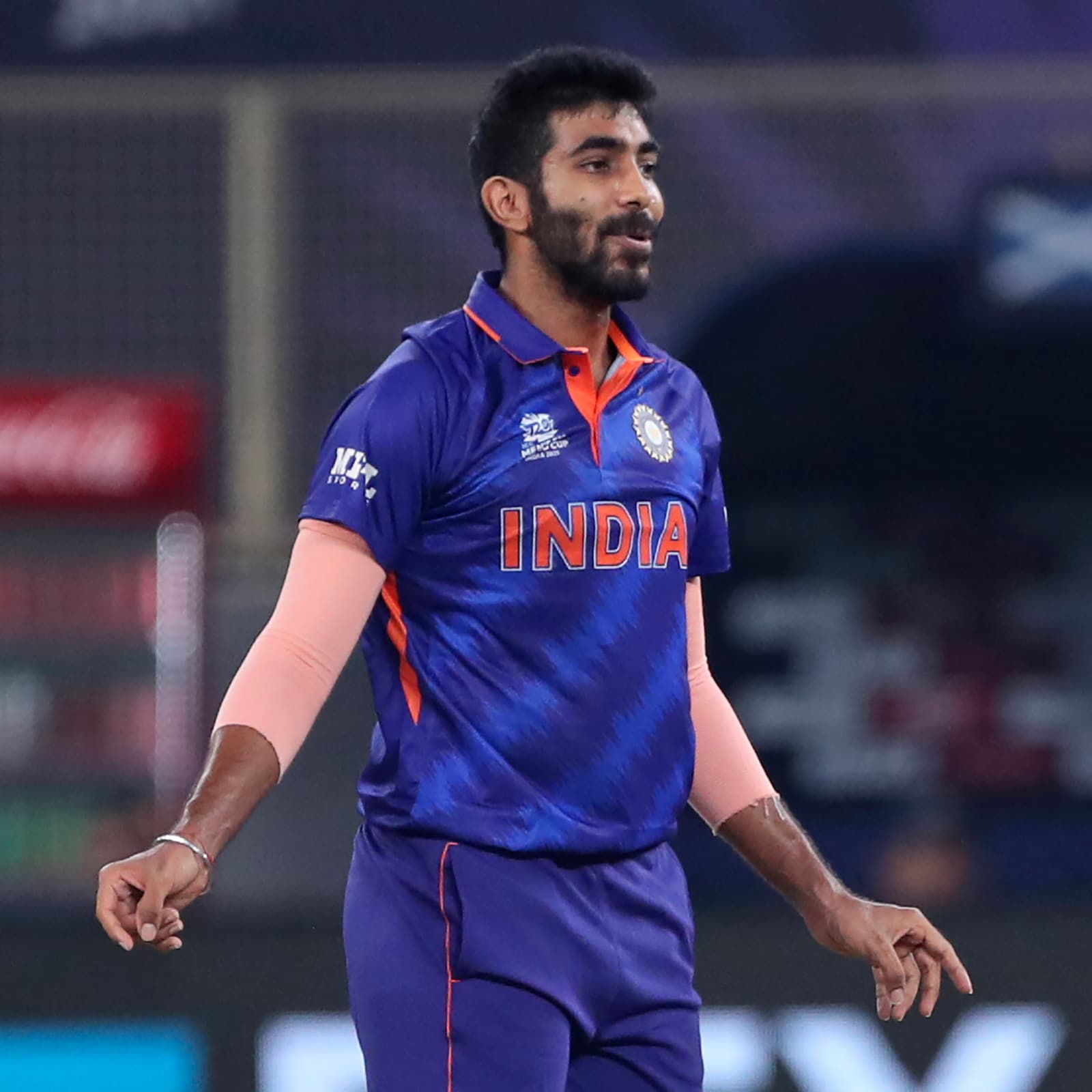 India vs Pakistan: More Than Jasprit Bumrah’s Absence Being Pakistan’s Advantage, I Think India Will Be Affected More – Younis Khan

Pakistan pacer, Shaheen Shah Afridi is missing the ongoing Asia Cup in the UAE due to a knee…
bySai Vaitla