IND vs PAK: ‘Ravi Bishnoi Is Quite Similar To Anil Kumble’- Danish Kaneria Heaps Praise On Young Indian Leg-Spinner, Terms Him A Threat

Former Pakistan spinner has lauded young Indian spinner Ravi Bishnoi and stated that he can be one of the threats to any opposition in this year’s Asia Cup 2022. The Asia Cup 2022 is all set to kick off on August 27 in the United Arab Emirates (UAE) and keeping in mind, the dry and sluggish nature of wickets in the UAE, the Indian selectors have gone ahead with a couple of leg-spinners in India squad for Asia Cup 2022.

While Yuzvendra Chahal will be India’s first-choice leg-spinner in the Asia Cup, the team management might give a few games to Ravi Bishnoi against relatively weaker oppositions. Bishnoi broke onto the scene during the ICC Under 19 World Cup in 2020.

He made his IPL debut for Punjab Kings (PBKS) in IPL 2020 and worked under the guidance of former Indian spinner Anil Kumble before moving to Lucknow Supergiants (LSG) for IPL 2022.

“India’s bowling attack, especially the spinners, look very potent. Ashwin, Chahal, and now Ravi Bishnoi, all are great spinners. Ravi Bishnoi is very similar to Anil Kumble, he has a quick Googly and bowls top spin and flippers too. He can be a threat if he plays,” Danish Kaneria stated in an exclusive interview with Cricketaddictor.

“On the other hand, Pakistan just have Mohammad Nawaz and Shadab Khan. We have played so much Cricket in the UAE that we know that dew will be negligible and the wicket will be slow. Pakistan has been heavily reliant on its fast bowling. They should have inducted a spinner instead,” Danish further stated.

Both India and Pakistan will open their Asia Cup 2022 campaign against each other on August 28 at the Dubai International Cricket Stadium. The last time, these two sides took on each other in the group match of the ICC T20 World Cup 2021 wherein, Pakistan registered a historic win over India by 10 wickets.  It was Pakistan‘s first win over India in any ICC World Cup event.

When It Comes To The New Zealand Team, You Are Right In Saying There Are No Superstars – Kane Williamson

Ajinkya Rahane Opens Up On His Move To Delhi Capitals The cricket world is yet to get over Umran Malik‘s sensational spell of bowling against Kolkata Knight Riders.…
byAnshuman Roy 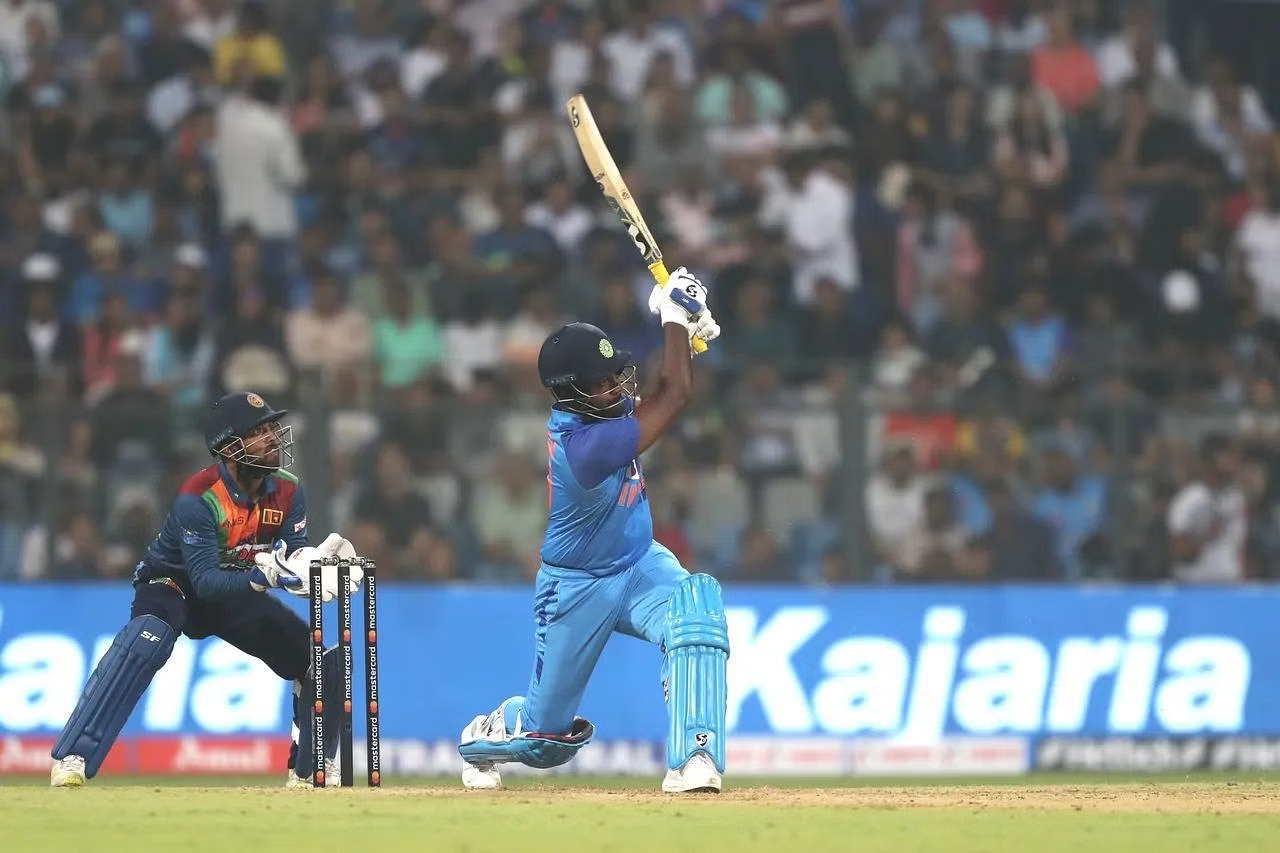 IND vs SL: “All Is Well…”- Sanju Samson Provides Major Update After Getting Ruled Out Of Sri Lanka T20I Series

Sri Lankan Cricket Team is all set to clash against India for the 2nd T20I match at Pune.…
byVarad Vaichal