Suryakumar Yadav is the first player on this list. The right-handed batsman holds an astonishing form currently. In the recent Asia Cup 2022, the middle-order batter slammed 139 runs in 5 matches at an average of 34.75.

He also hit an unbeaten half-century in one game. He batted at an outstanding strike rate of 163+. Hence, Yadav is a strong contender to win the man of the series award in the IND vs AUS T20I series. 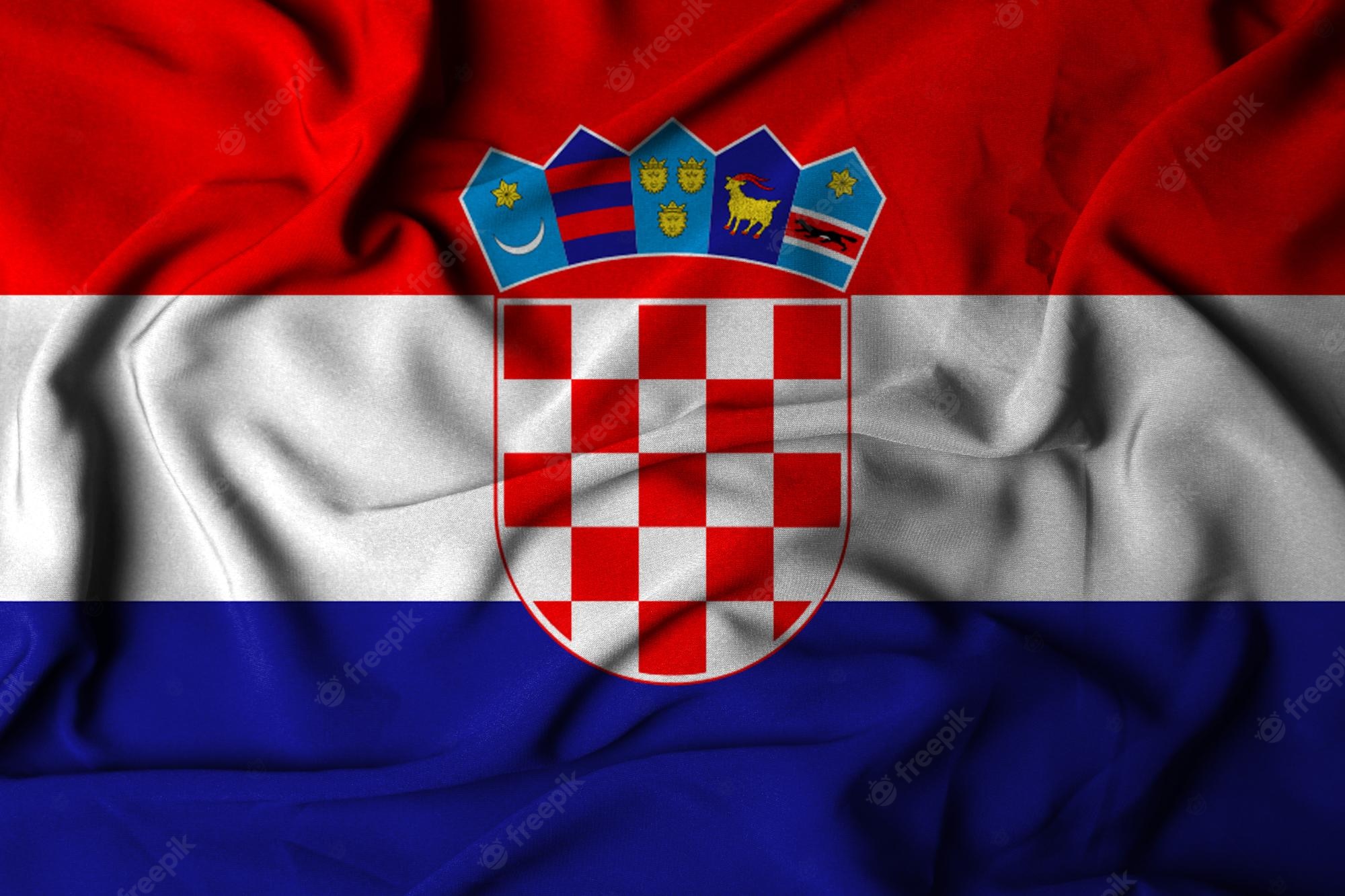 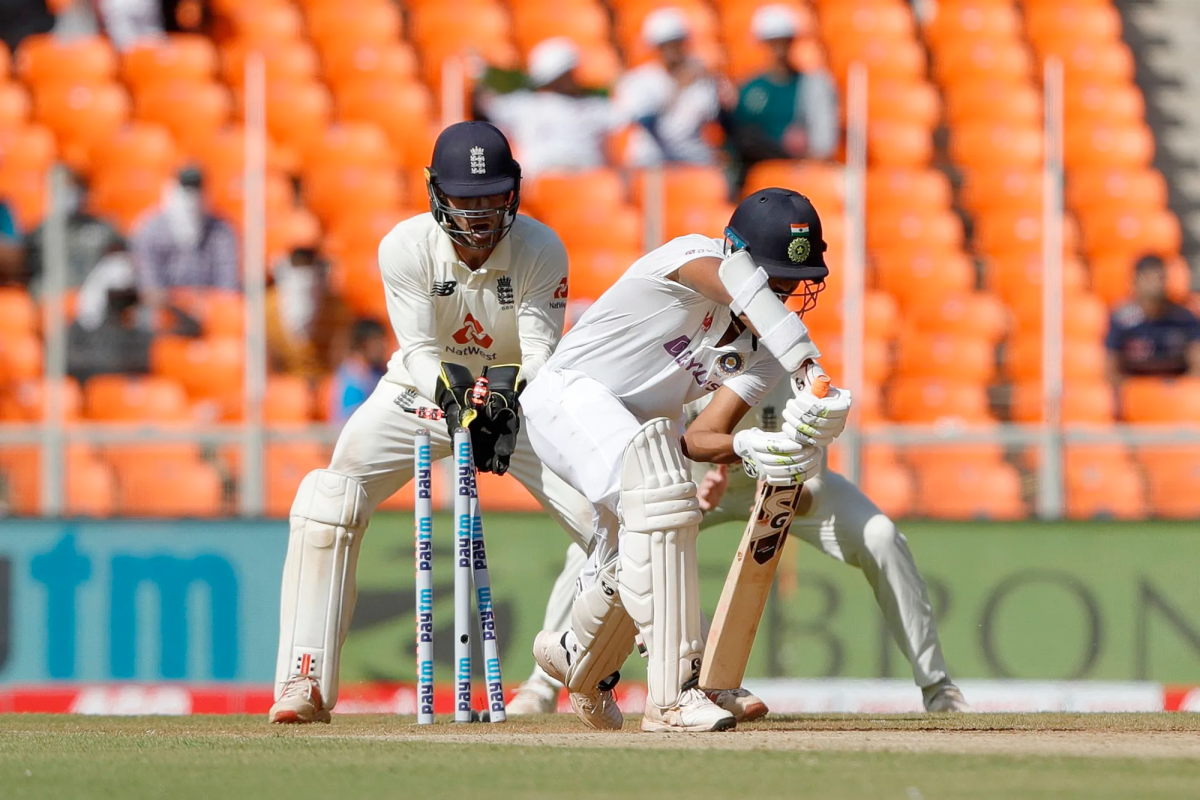 Not At All Disappointed To Miss My Hundred: Washington Sundar

Indian bowling all-rounder Washington Sundar was one of the main men behind their magnificent series victory against England.…
byAayushmaan Vishwanathan

Indian Cricket Team asserted their dominance over Bangladesh on the 1st Day of the 2nd Test Match. The…
byVarad Vaichal

While every captain has a different approach on the field, India fast-bowler Deepak Chahar believes MS Dhoni and…
byPrince