IND vs AUS: Australia Is Not In A Hurry To Recruit An ODI Skipper: Pat Cummins Is Pleased With His Place In The Playing XI Despite The Captaincy Debate

Pat Cummins, the captain of Australia’s Test team, stated once more that he has no interest in taking over Aaron Finch’s ODI squad.

Speaking in an interview before the series against India, Cummins expressed his happiness at maintaining his spot in the starting XI.

Before the squad toured India, he stated that the team was not in a rush to name a captain and that he would be content to simply keep his spot in the playing XI under the leadership of any experienced player.

“I think we are in no rush. We will chat through a few of those different options. Good thing is that we have plenty of options. There’s Steve Smith, Mitchell Marsh, Alex Carey, Josh Hazlewood, and Adam Zampa.

Pick the ideal #TeamIndia pair to strike in the powerplays in the clash of T20I World No. 1 vs World Champions! #BelieveInBlue | Mastercard #INDvAUS | Starts Sep 20 | Star Sports & Disney+Hotstar

“We have got a lot of senior guys in the line-up, who could do a very good job. Hopefully, I am in the starting XI, and I will be happy,” Cummins said in an interview with ABC, ahead of departing for India.

The Australia Test team’s first fast bowling captain, Pat Cummins, acknowledged that a lot had happened in his life during the previous year. His progress has been phenomenal. After Tim Paine was sacked, the fast bowler not only took over as team captain but also married his girlfriend and welcomed a child.

Pat Cummins said it will be difficult to better 2021 when he summed up the entire year, which also featured the successful T20 World Cup campaign.

𝓖𝓪𝓶𝓮 𝓻𝓮𝓬𝓸𝓰𝓷𝓲𝔃𝓮𝓼 𝓖𝓪𝓶𝓮! 🤝 Predict the number of wickets #Bhuvi will finish with when the T20I World No. 1 takes on the World Champions. #BelieveInBlue | Mastercard #INDvAUS | Starts Sep 20 | Star Sports & Disney+Hotstar

“It’s going to be hard to top last year. It happened so quickly. Honestly, like being a dad is a wholly different dynamic from being kind of a traveling cricketer,” he talked about his life over the past 12 months, where he was named the captain of the Australian side, Ashes win over England, and became a father.

“It all happened quite quickly for me. In some ways, the Ashes series at home brings pressure, but also, I did not feel any more pressure, because it happened so quickly. I was not overthinking and trying to do my best,” he further added.

Talking about 💥 starts? #RohitSharma & #AaronFinch say hello! 😉 Who will lead from the front when the World no. 1 #T20I side meets the World Champions? #BelieveInBlue | Mastercard #INDvAUS | Starts Sep 20 | Star Sports & Disney+Hotstar

The Australian side will arrive in India to play a T20I series as part of their preparations for the T20 World Cup.

While the IPL 2021 auction is just a few days away, all the franchise owners and team managements…
bySandipan Ghosh 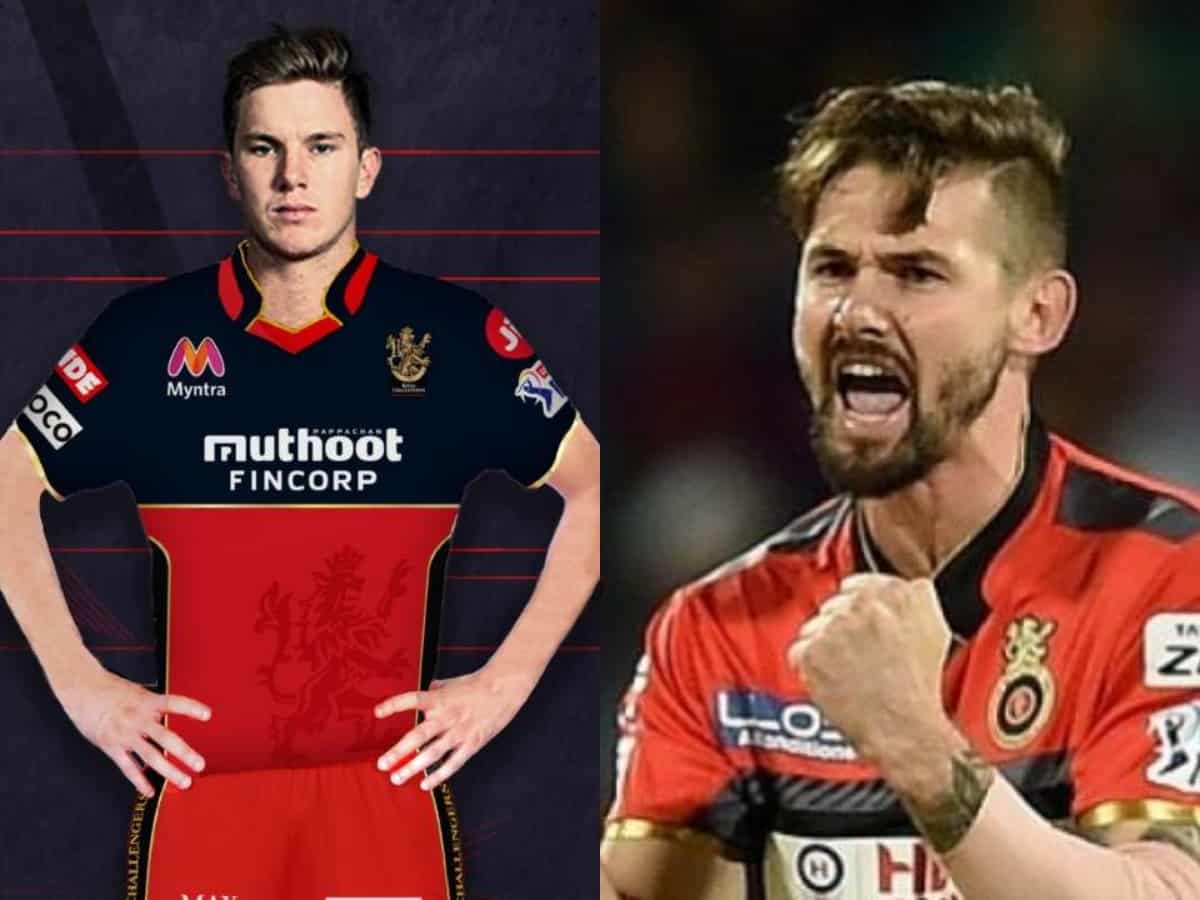