In the 2 T20I so far, Aaron Finch hasn’t looked out of form by any means. The Australian Skipper looks like a man on a mission as he knows when to attack and when to play the waiting game. We have seen many times that the skipper has got out in the LBW but standing out of the crease has proved to be quite effective.

Cricket Australia would be more than happy after seeing an in-form Aaron Finch. Australian Team’s prowess is their batting as they have got big hitters like Glenn Maxwell & Tim David. Irrespective of the 2nd T20I match result against Australia, the Aussies managed to score 90 runs for the loss of 5 wickets where only two batters Finch (31 runs in 15 balls) & Wade (43 in 20 balls) scored the bulk of the runs.

Aaron Finch became the 1st Skipper to score 2,000 runs in T20I Cricket. He has played a total of 67 T20Is as a skipper to date and has a total of 2024 runs to his name, which came at an average of 33.18 and a strike rate of 141.53. Aaron Finch wouldn’t have asked for better timing when the T20 World Cup is just steps away. It would be quite fascinating to see the duo of Finch & Warner together for the marquee event as both of the batters are in red hot form. Finch now knows how to disturb the rhythm of the bowler and we all have seen that how destructive he can be on a given day.

The flamboyant all-rounder Glenn Maxwell is now under the pump. The senior batter needs to bat responsibly in the middle order as every time Matthew Wade won’t bail out the team. Maxwell’s performance in T20 World Cup 2021 was also below par yet the management & selection panel are trusting him to come good.

Maxwell has a habit of gifting his wickets which is doing no good to the team. There’s no doubt that Maxwell provides a couple of overs and can take one or two wickets, but the team expects a lot from him. The Defending Champions would be aware that they have a habit of falling like a pack of cards which is unacceptable at this level. 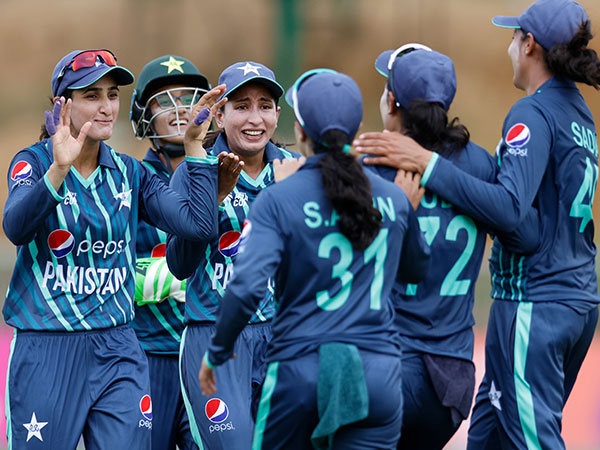 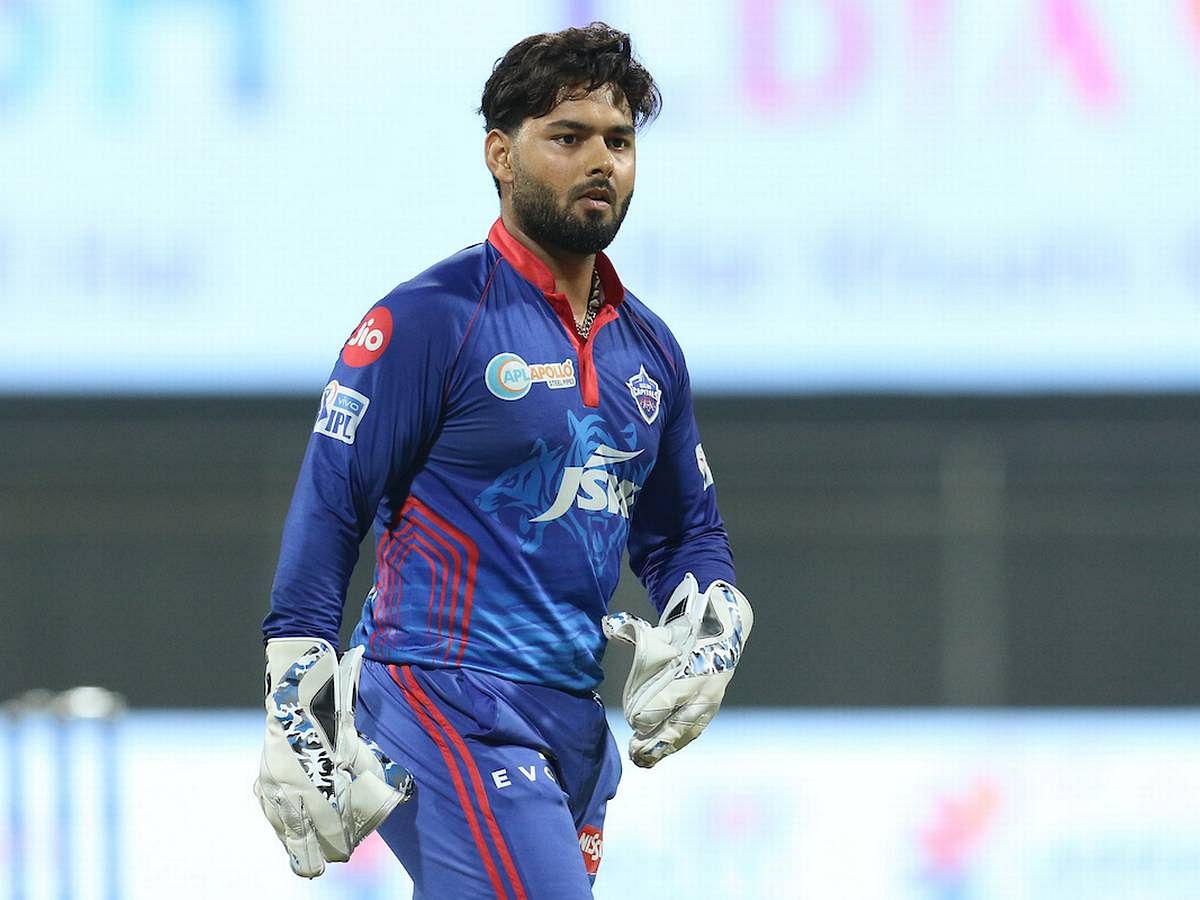 IPL 2021: Our Bowling Attack Is One Of The Best – Rishabh Pant After Delhi Capitals Defeat Rajasthan Royals

Delhi Capitals skipper Rishabh Pant had rich praises for his bowlers, terming the attack as “one of the…
byJunior Staff