IND vs AUS: Virat Kohli Is On The Verge Of Big Career Milestone Ahead Of The T20I Series

The T20I series against Australia will take place from September 20 through September 25.

Virat Kohli is also on the verge of becoming the second-highest run-scorer for India:

Kohli is close to surpassing the 11,000 run mark and moving into second place on India’s all-time list of run scorers in international cricket. Only 62 runs separate the Delhi-born batsman from Rahul Dravid’s total of 24064 runs.

With 71 hundred and 124 half-centuries, Kohli has amassed 24002 runs from 468 matches at an average of 53.81. Only the third Indian batsman to reach 24000 runs in international cricket, he recently accomplished this feat.

After placing as the second-highest run-scorer in the competition, Kohli, who had been out of form before the Asia Cup, recovered his form again. He climbed to the top after making a century against the Afghans, but Mohammad Rizwan of Pakistan eventually overcame him in the championship match.

The T20I series against Australia will be played from Tuesday, September 20 to Sunday, September 25. Mohali, Nagpur, and Hyderabad will host the three T20Is. 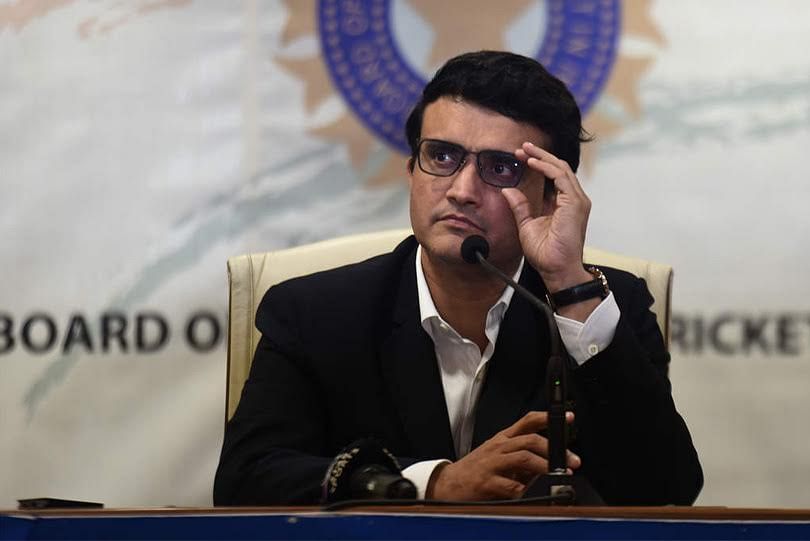 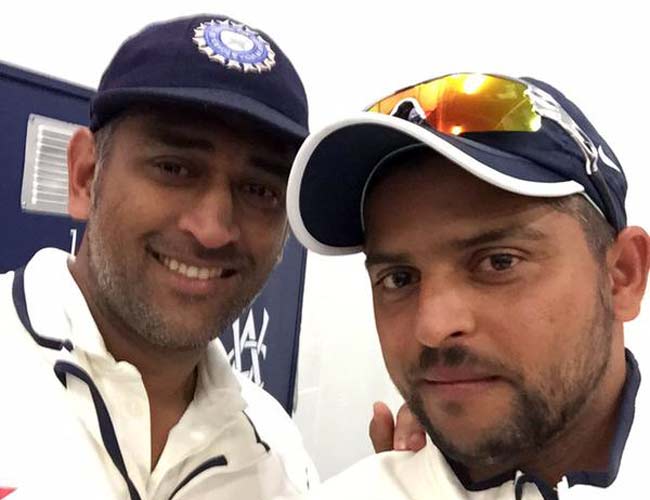 GT vs MI: Us Winning The Game It Feels Great – Tim David After Winning MoTM vs GT